Work, home, sleep. Work, home, sleep. Day by day you’re submerged in this ritualistic routine. What if you could escape to another world- a world filled with lush forests, fantastical creatures, romance, and architecture the likes of which you could never imagine? This may sound like the ad for some kind of pricey vacation package, but what if we told you that you could get all of this for the low price of anywhere between $10-$30? That’s right, we’re talking about Fantasy books- the ultimate form of escapism. Of any genre, this is the furthest from the world we live in, which means readers of this genre are yearning to trade their lives of routine for something far more magical. If you’re looking to give the people what they want, here are some things that fantasy readers are looking for in their dream adventures: 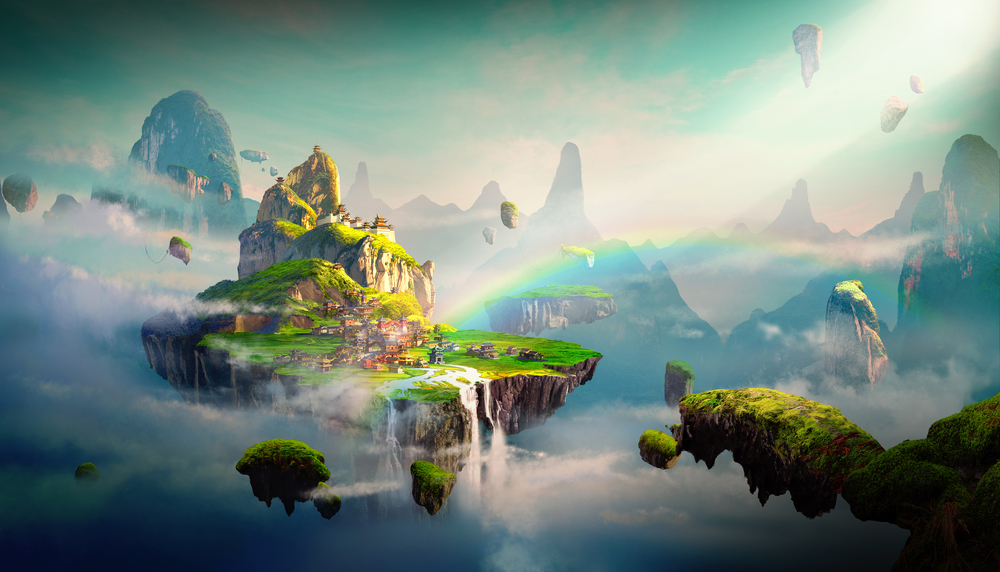 Fantasy readers want some element of magic to be present in their books. This could come in the form of witchcraft or sorcery, it could be similar to Game of Thrones where the main element of magic is otherworldly creatures like dragons, or it could be akin to V.E. Schwab’s Vicious series or X-Men with characters developing supernatural abilities. Regardless of what you choose, it’s important to establish how the magic in your world works as well as its limitations. Though you don’t need to explain in as great of detail as you would in a science fiction novel, fans of this genre crave intricate world-building and that involves thoroughly detailing the world’s magical system.

As stated previously, readers of this genre crave complex world-building and one of the best ways to show that off is through maps. Maps are present in some of the most renowned fantasy series of our time, including Game of Thrones, Lord of the Rings, Six of Crows, etc. In fact, it’s getting increasingly more difficult to spot a modern fantasy book without this inclusion. Including a map a) shows the readers that you did your homework in terms of world-building and b) makes it easy for your reader to follow the course of your protagonist’s journey. It will also likely lend you a hand in the writing process and allow you to assure continuity throughout your story. 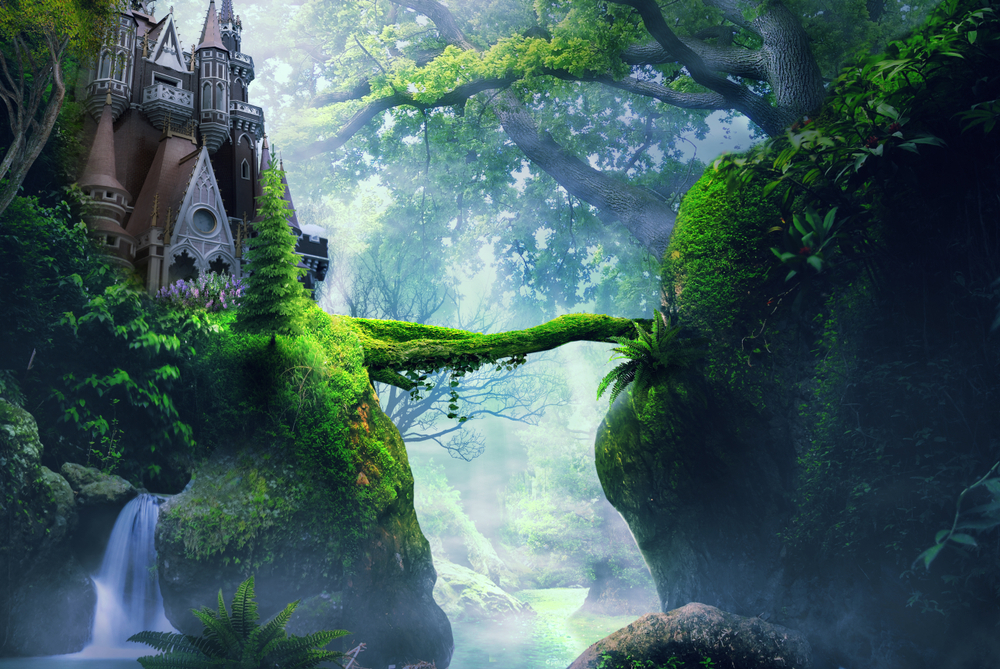 Though this most certainly shouldn’t be the central focus of a fantasy novel, most fantasy readers want at least one romantic element present in their books. Though fantasy and romance are very different, fantasy as a genre is rather romanticized. It’s all about magic being real, the world being bigger than we think, or us having more power than we realize. Therefore, it’s unsurprising that readers who crave these messages will similarly desire romance. But again, this shouldn’t be the forefront of the story. Depending on your own desires for the trajectory of your story, it could be a driving force behind your plot or as simply a background storyline as it was in the Harry Potter series.

We’ve talked previously of how important it is to construct a bible for your fantasy book, but this is because fans of this genre crave a rich history in their fantasy worlds. They want this world to feel as real as possible so that they can get lost within it for a while. Similarly to how our world has a long history that informs our choices and who we are in the present, so should your fantasy world. In addition, though readers of this genre definitely want an escape, they want to see small parts of our world reflected in your pages through specific themes and motifs. People are people, regardless of if they’re humans or elves, so your readers will want to see themes that show specific things (good and bad) that are relevant to our human nature. 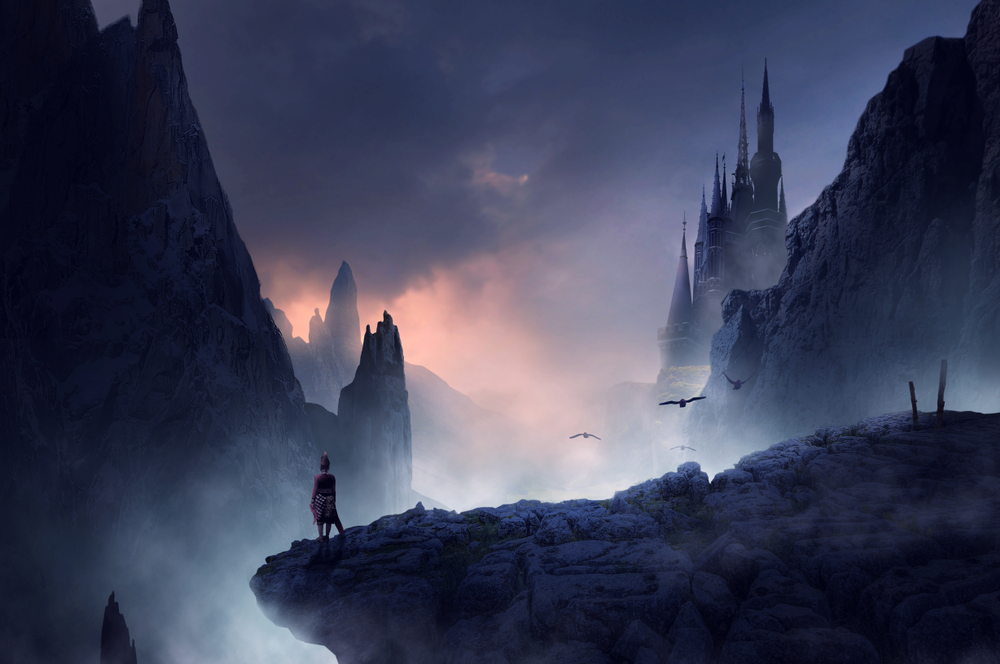 Another major element to the fantasy that is actually similar to the mystery genre is they want to see seeds planted early on and harvested later with a huge payoff. For example, let’s take the Harry Potter series, which is famous in part for its continuity and payoffs (WARNING: SPOILER ALERT AHEAD). In book five, when Harry is hiding the Half-Blood Prince’s potions book, he notices the statue of a wizard with a tiara sitting on top. At the time, he thinks nothing of it so neither do we. It isn’t until a full book later that it’s revealed to us that this tiara was both Rowena Ravenclaw’s and also one of the final Horcruxes. This is exactly what fantasy readers crave: that ah-ha moment showing just how thoroughly an author planned out their series.