You’re riding atop a broomstick, higher in the sky than you ever thought you’d touch, looking for a tiny golden ball that will allow you to win a magical game. You’re carrying a ring with an ancient power and you’re both simultaneously terrified and in awe of the power it holds as you journey. You’re caught up in a bloody battle, you’ve been betrayed, and your family members are being slaughtered right in front of your eyes. We can all agree, these scenarios are about as far away from your forty-hour workweek as you can possibly get. In a world bogged down by student loans, combative politics, and social media scandals, sometimes an escape to a world of elves is much-needed. Though reading them can provide one with a therapeutic sense of freedom, writing a fantasy novel is another story. Because the worlds are so complex, it takes a lot of planning, world-building, and work to create that escape for your readers. But if you’re ready to battle some dragons, here are some tips on how to write an epic fantasy novel: 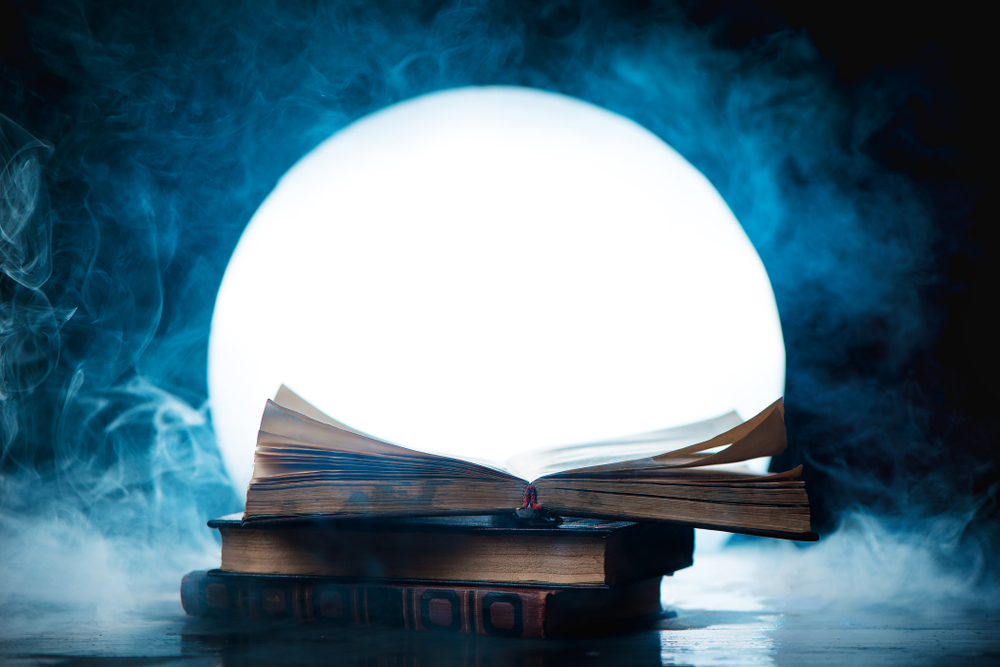 You may think you’ve already done your work as far as identifying your market when you chose your genre, but it’s actually more complicated than that. Will your story be high fantasy? YA or Adult Fantasy? Urban, steampunk, or grimdark fantasy? A common misconception about fantasy writing is that it all fits into a very J.R Tolkien type of world- elves, dragons, trolls, etc. But that’s not always the case. Many experts, for example, would argue that Star Wars would be considered Fantasy as opposed to Science Fiction.

Essentially the difference between the two genres boils down to the details. If we’re receiving detailed explanations on how the technology works, how the world works, etc. in a story, it’s likely considered science fiction. If, however, the details are vague and/or mythical then it would be considered fantasy. Making sure you know what genre you’re going for and which subgenre will help you know better how to write for your specific readership.

The ‘bible’ for your series or novel is the history of the world or realm you’re writing about. Any legends or lore that are important to your story need to be written out in great detail because these legends and histories will greatly inform the current state of the world you’re writing from. For example, take the highly acclaimed series Game of Thrones. George R.R. Martin creates an incredibly detailed and rich history for the world and for each of the families that play a large role within that world. He details the period of time where the ‘mad king’ brought the downfall of the Targareyan house, the time where the Baratheons fought for the crown, etc. You can even find detailed family trees going back generations for each family. Now, obviously, this whole history isn’t detailed in its entirety in the series so you’ll likely only use bits and pieces of your own ‘bible’. However, having all of these details solidified and relayed through dialogue and action throughout your series will make it feel more like our own world, which also has a rich history.

Plot everything before writing

This is true for essentially every genre but is especially important for fantasy writing. You’ll likely have several character threads going, several species to introduce and explain, and several versions of history at play simultaneously. For the series to read as effectively as possible, you must plot out each thread as you’d like it to unfold as well as the POV and how and when the information will be revealed to the reader. 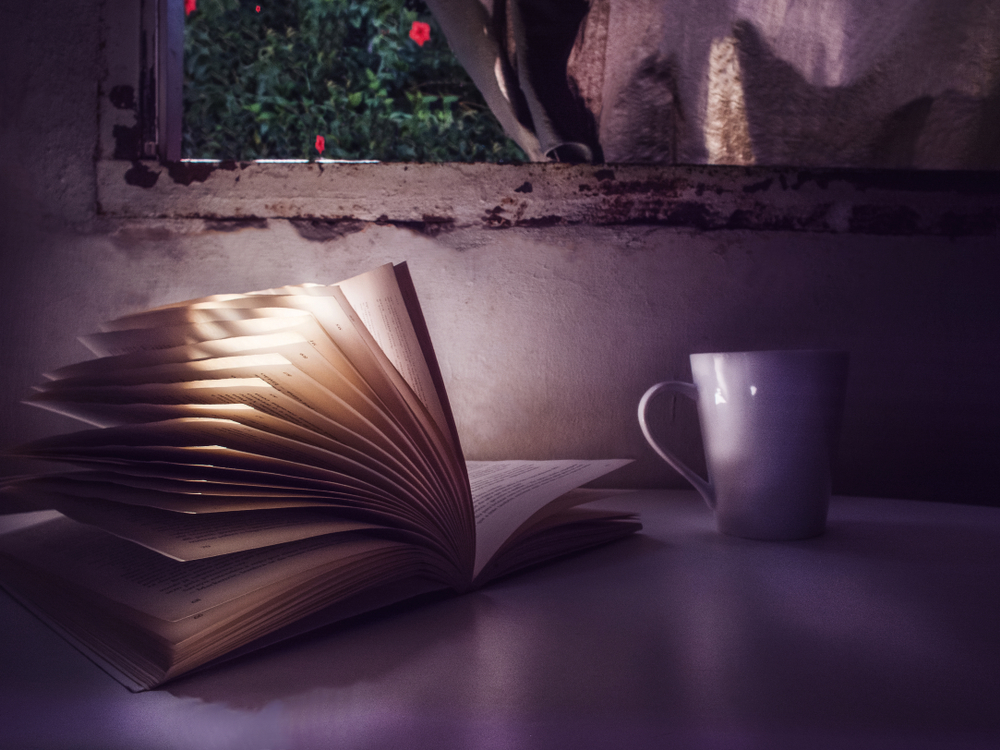 Use all five senses

Fantasy writing, regardless of the subgenre, should be incredibly detailed. It’s a very romanticized genre, and avid readers want to be fully immersed in the world and completely escape from reality. In order to create this to its fullest extent, all five senses must be utilized. If you’ve done your job right, your readers should be able to see, taste, smell, hear, and feel some aspect of every scene you’ve written. If you have the tendency to miss a few of the senses, make sure you do exercises to practice as you prepare to tackle your book(s).

Give the world internal rules

Although fantasy books shouldn’t have detailed explanations on how certain elements such as magic work, creating rules for the world will allow it to feel more real. For example, how is this world governed? Is there one person ruling on an iron throne or is there a magical government that exists right beneath our noses? How did this power structure originate (something to be answered in your book bible)? How does this power structure effect or dictate how citizens live in this world?

Let’s say your world includes some type of magic or power. While you don’t need to answer how magic works, there are a few questions that you can answer that will help the world feel more realistic- where does the magic or power come from? What are the limitations of the magic or power? Is it different for everyone or the same, but some are just more powerful than others?

It’s important to be organized and careful not to break your own rules throughout the story (unless you do it on purpose). For example, you can establish a rule that people have a certain limitation on their powers, only for us to later realize that our protagonist doesn’t have this limitation in true ‘chosen one’ fashion. However, if you establish early on that someone’s powers will drain if used frequently, you can’t have them using them frequently in an epic battle without them draining and with no explanation whatsoever. Make sure that any breaking of established rules is both acknowledged and explained in your story. 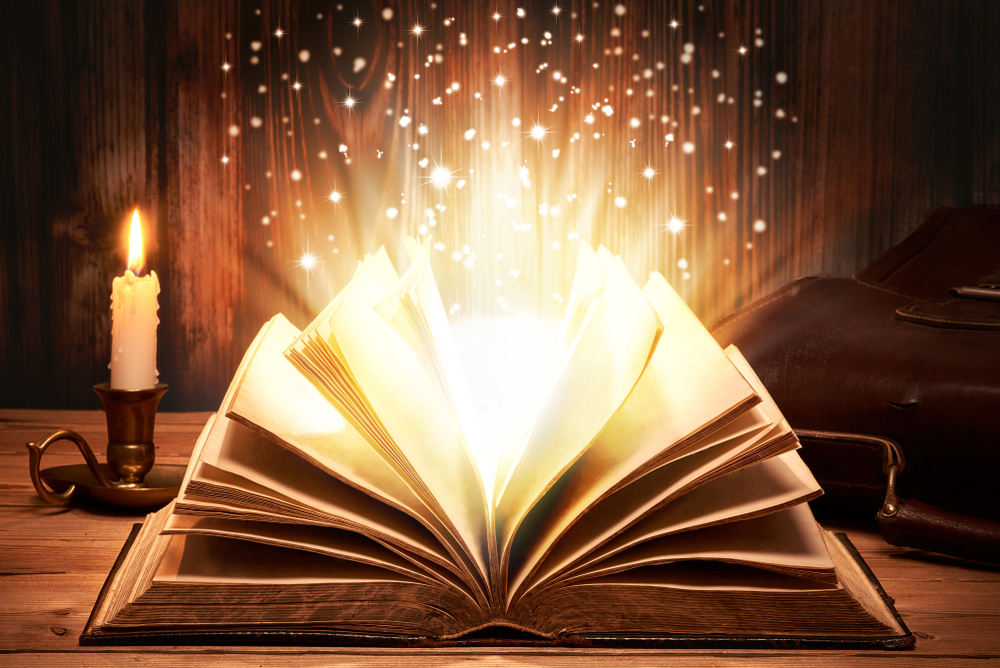 OK here comes the fun part, guys. One of the most enjoyable aspects of fantasy writing is getting to choose your character names. Keep in mind when you’re doing this that fantasy readers are very astute. They’ll research character names, the prefixes/suffixes, the meanings in different languages, etc. Therefore, knowing this, it’s fun to give them little treats. As one example, J.K. Rowling chose her character names with great care. Each name has a specific meaning that gives the reader a clue into either the personality or nature of the character itself. For example, take the character name Remus Lupin. The name Remus is in reference a mythological character who was raised by wolves, while the last name Lupin comes from the Latin ‘lupus’ which translates to ‘wolf’. The name is very fitting seeing as (spoiler alert) we find out that he’s a werewolf in book three.

Make your characters complex, not archetypal

Although worldbuilding and plot are extremely important in fantasy writing, characters and character development are equally important. You can have the most well-crafted plot in the world, but if your readers don’t care about your characters then they won’t care what happens to them. Therefore, when you’re doing your bible work prior to writing, make sure you create detailed character summaries and create characters with complex personalities, wants, and desires. Don’t rely on cliche archetypes like ‘the loyal best friend’ or ‘the wise old man’…readers have seen simplified versions of these characters in fantasies too many times before. Part of making your series or book stand out is making your characters stand out too.