The genre of science fiction was built for those of us who have looked to the stars and dreamed of reaching them… but don’t want to brave the vacuum of space (or live on a diet of astronaut food). These novels allow us to traverse other planets and imagined galaxies, meet new alien species, learn about existing or imagined scientific breakthroughs, and really ponder our place in the universe. As you can imagine, writing something with that much depth can’t be done in the speed of light. Though there are a lot of technical elements you’ll want to consider when writing your science fiction novel, you also want to make sure you’re considering your audience’s expectations: 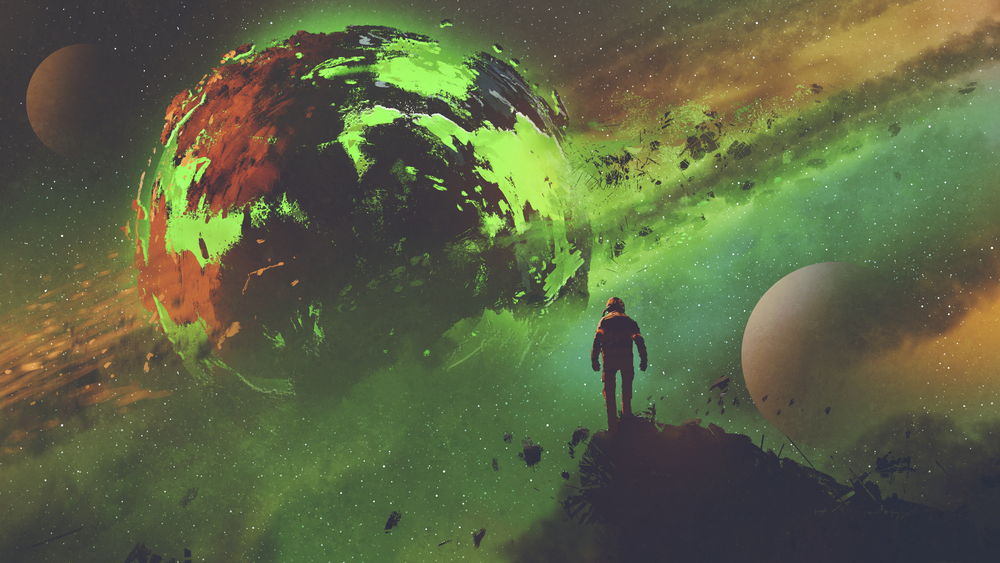 Though Science Fiction readers yearn for fantastical drastically advanced worlds, they want themes that are culturally relevant in the present day. So, when you’re preparing to write a sci-fi epic, think about modern issues you care about or even worry about in the world and how (if left untreated) those problems could escalate in the future or in an original species that you create. For example, the science fiction book Ready Player One focuses on a future where we immerse ourselves in virtual worlds and let our planet essentially crumble to ruins around us. Another classic sci-fi book, Red Rising, illustrates where extreme classism can take us- especially when we begin colonizing other planets.

We strongly recommend, rather than trying to tackle several issues at once, that you hone in on one specific problem you see in the world or with humanity and flesh that out as much as possible. If you try to think about all of the different problems in the world it can be a) overwhelming, b) depressing as heck, and c) hard to trace into a possible future or species. In addition, sci-fi readers are all about detailed and intricate concepts where every possible question has been answered. It’s much easier to create a detailed species, world, or future for the human race if you’re focusing on all the in’s and out’s of one issue rather than hundreds. Ultimately, think about what you believe to be the biggest problem facing society or human nature and bring that into your story as a central theme.

The main difference between science fiction and fantasy writing is this category right here. Rather than gloss over the inner workings of different pieces of technology you include or cultural concepts you create- sci-fi readers want to hear all of those details. They want to be thoroughly convinced that you did your research as an author and that the technology, medicine, medical procedures, government structure, etc. that they’re reading about is entirely possible and mapped out. While you shouldn’t go into these rants without character context and they shouldn’t be happening on every page, don’t shy away from those long explanations- for sci-fi readers, the devil really is in the details.

Another big theme that sci-fi readers all want to see is some form of exploration or discovery. Whether that be a character discovering that their world is bigger than they thought or characters discovering a big concept like time travel or parallel worlds- these readers long for those ‘aha’ and ‘oh my gosh’ moments that true scientists and innovators experience. So don’t make the mistake of revealing everything about the world and the trajectory of the story early on. You protagonist should get to grow and change as the scope of their world and its capabilities does the same. 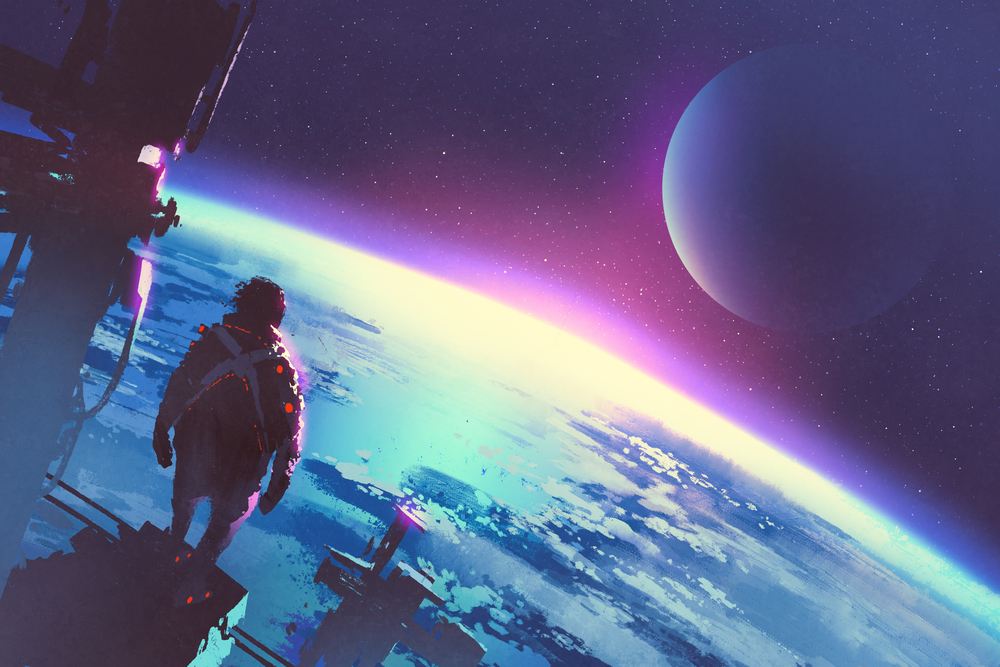 While not technically a suspense novel, sci-fi readers want to see a certain level of the suspense genre brought into these novels. Typically in science fiction books, we see one of two tropes: either the world is in danger (or put into danger) and in need of saving or the world is already in a bad place and needs rescuing. For example, in the acclaimed sci-fi novel 1984, George Orwell creates a very dystopian totalitarian world that the protagonist slowly becomes aware of. And if one of these two suspense tropes isn’t employed, science fiction writers will find other ways to create suspense. For example, in the novel Station Eleven, the reader knows an apocalypse of some kind has occurred in this world, but the ‘what’ and ‘how’ is withheld from us. Instead, the novel jumps back and forth in time and POV, slowly cluing the readers in on what happened. Ultimately, sci-fi readers want high stakes, drama, and to be at the edge of their seats. They should feel like they’re strapped into a spaceship flying at hyperspeed (even if they’re just curled up on their couch with their cat).