Greetings earthlings. Live long and prosper. Blessed be the fruit. Hello Doctor…There’s certainly no shortage of ways to welcome you here. In Science Fiction,  imagination meets realism, we journey through time and space, and the answer to the ultimate questions of life, the universe and anything in between can be 42.

It’s also a genre with a lot of misconceptions.

Most people make the assumption, based on the name, that science fiction is just that: fiction about science. But that’s not exactly accurate. Expert sci-fi editors and writers have said they’d prefer to rename the genre as ‘Speculative Fiction’ to help alleviate this confusion. In order to write a sci-fi epic, you must understand the two main characteristics that define a science fiction novel…and science isn’t actually one of them. 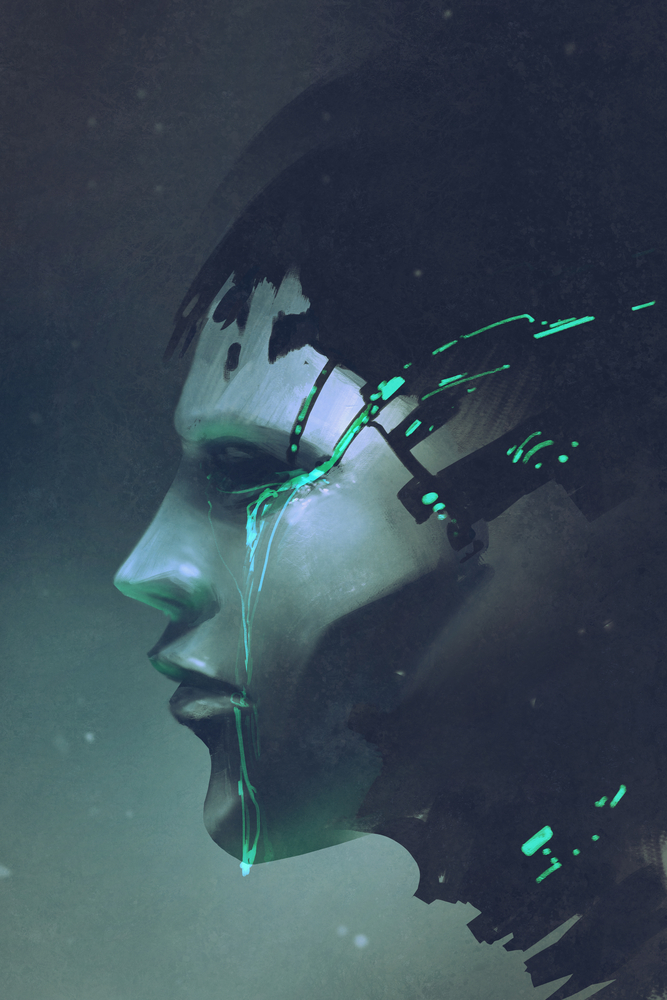 Science Fiction poses one central question to the reader. Fantasy books, on the other hand, will probably have several separate themes scattered throughout like friendship, bravery,and loyalty. Science Fiction is distinct because it poses one single question and the whole book is an attempt to answer it.

Take George Orwell’s 1984, for example. The book begins by asking the question, “What if the government tried to cement power by eliminating choice?” Every facet of the book stems from that central question. In a world with no choice, what do people wear? How do they act? How do they view the government? The reader accepts every detail of the story as truth because it supports this central thesis.

When you’re writing science fiction and trying to figure out what your question will be, think of your story as a social commentary.Whether you’re setting your story in the future or in another world, in order to reach a present-day audience you have to think about the present-day human experience. How could it be improved upon? Hone in on a specific part of the current human experience and speculate on where it could go or what it could mean about humans as a whole. Consider yourself warned: this could send you careening into an existential crisis, but it also makes for a fantastic book.

So when you’re sitting down with this really complicated space odyssey in your head, remember to start by asking yourself: what’s your question and what’s the answer? 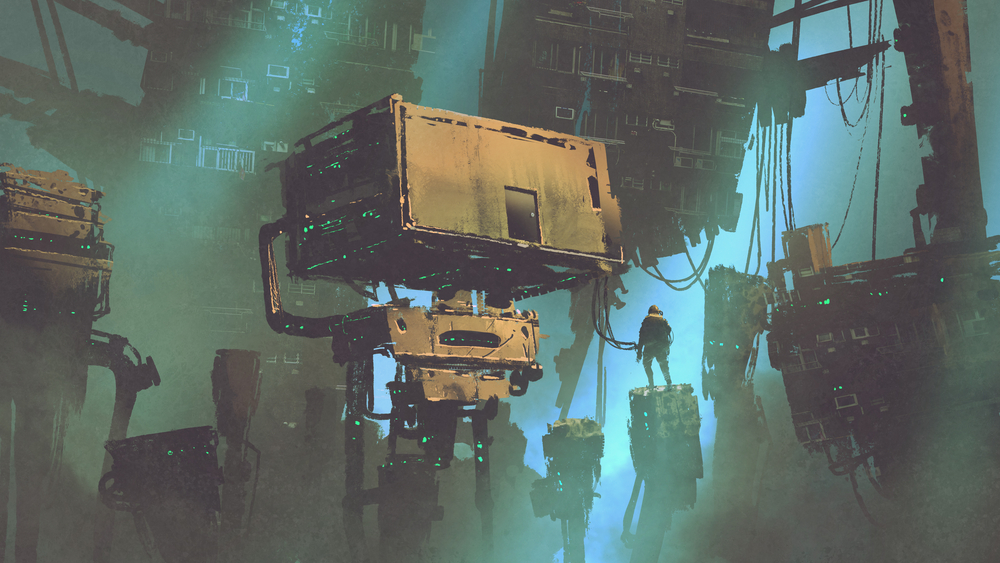 Whereas a fantasy novel can have giants, fairies and unicorns with little to no explanation, sci-fi has to include a set of rules and those rules must remain consistent. Remember, sci-fi starts with a central question related to the human experience–this is what makes it believable. The world you create must be consistently framed around that question and there must be strict line between what’s possible and what’s not. To do this realistically, each facet of the world must be consistent, support your central theme and be supported with specific theories or research.

Take the classic Margaret Atwood book The Handmaid’s Tale. This book revolves around the central question, “What if reproduction became rare?” Margaret Atwood’s answer is that reproduction, and by extension women themselves, become property to be owned. The world she creates feels realistic because it’s supported by research on slavery, the current class system, the religious treatment of women and an overall understanding of misogyny as a construct.

A great example of a book making very strict rules for itself is Never Let Me Go by Kazuo Ishiguro. The question that this book poses: what if humans created clones to be their own personal organ donors? This raises themes about humanity, the sanctity of life and how far people will go to prolong it. But it also has rules: while you can prolong life, it’s still impossible to be immortal.

Sci-fi is highly revered because it feels realistic, so with this genre the devil truly is in the details. When you’re writing, it’s crucial you do your research and make sure there’s iron-clad consistency and continuity within the confines of the world you create.

Any fellow sci-fi nerds out there who are looking for some good reads, check out Dorrance titles Terralepus by Kathleen M. Hamilton and Superstars of the Galaxy: An Explosive Entrance by William Craig Eason II.