When people think of the Young Adult genre, they typically think its audience is fairly self-explanatory. It’s right there in the title, right? Young Adult books are for… well… young adults. But you may be surprised to learn that, according to The Guardian, roughly 55% of YA books are purchased by adults. It can be assumed that in some cases this would be parents buying for their children, but it can also be assumed that a large portion of the YA audience also consists of adults of various ages. This makes writing YA tricky because you have an incredibly wide age range to please. Here are some tips on how to write for a YA audience: 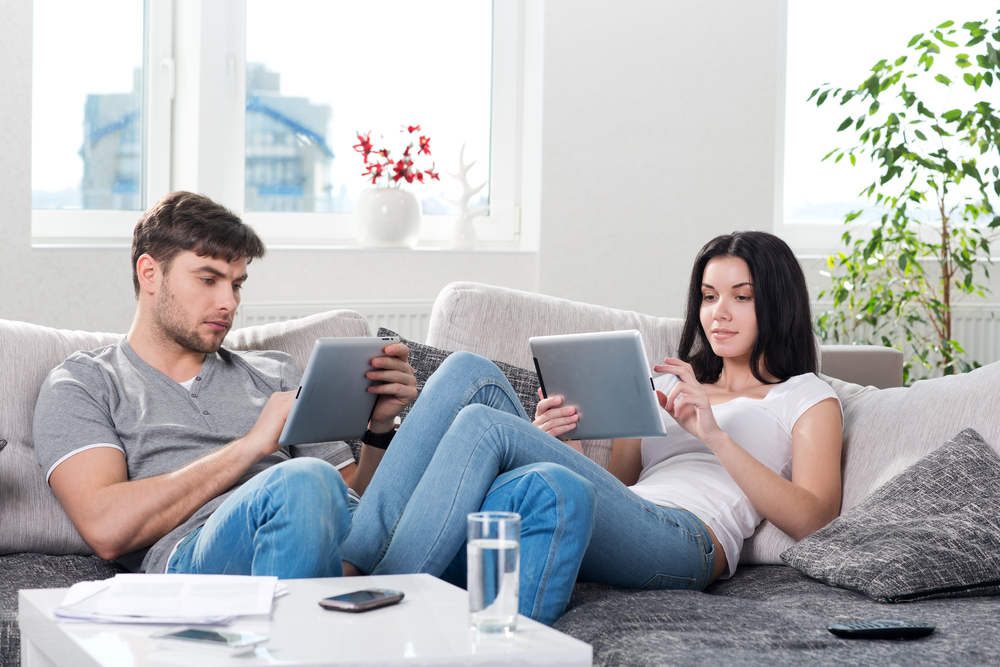 If there’s anything all YA books have in common, it’s that the writing is intense. When you’re in the headspace of a teenager, your hormones and emotions are racing, and that adds an extra weight to the events of the story. Every moment feels like it has this endless sense of possibility where anything could happen. As a YA writer, it’s your job to capture those feelings and write about them in a genuine way.

Even in a non-romance book, YA readers want some element of romance to be present. If your YA book isn’t strictly in the romance genre, then this element will be in the background of the story as the plot and character development unfolds around it. But just because it’s happening in the background doesn’t mean you can get away with a generic or stereotypical romance. Even if this isn’t the reason readers are picking up your book, YA readers live for those ‘swoon-worthy’ moments where your character’s love interest brushes against her arm or touches her cheek. Make sure you’re creating two specific characters and giving them unique moments to fall in love. 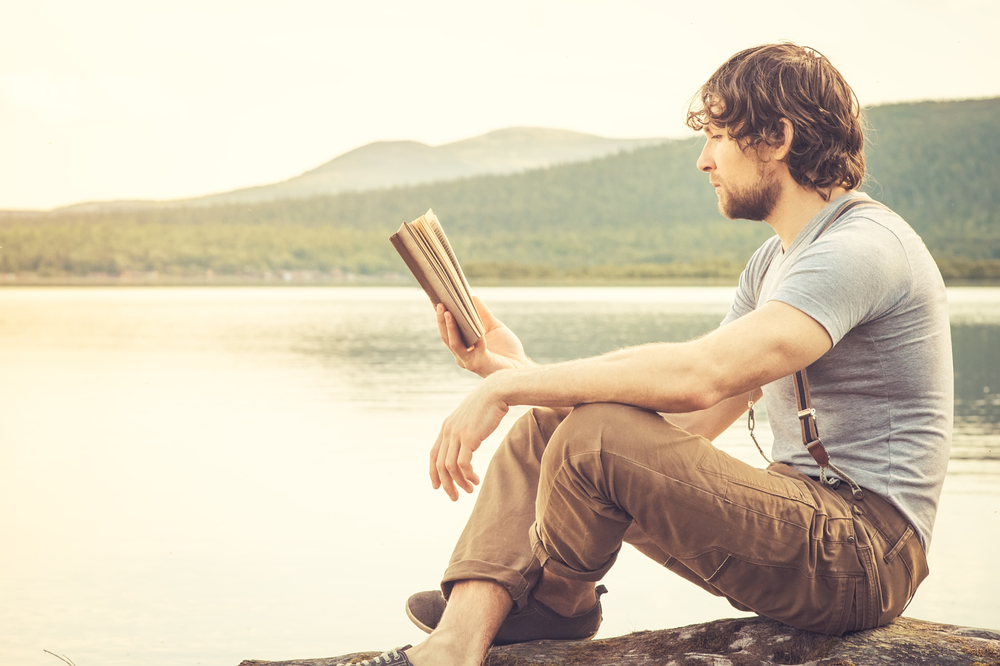 Since YA books have both a young adult and adult following, you have to write in a way that satisfies both age groups. And one thing that applies to both groups? They go to YA novels for an escape. Adult readers enjoy escaping into YA books because it’s such a vastly different, and arguably simpler, lifestyle than the one they currently lead. No bills or student loans or job applications; the largest problems in YA novels are emotion-based ones. And young adults themselves like to escape from their own lives and into the life of someone they can relate to and learn from. It’s like they’re going to a new school and reinventing themselves, if only for an hour a night.

We can’t stress this enough: no one wants to read a book about a whiny teenage stereotype. Both the YA and adult audience of young adult books finds these characters annoying and offensive. Emotions should be heightened in YA books, but young adults themselves have mature feelings about real problems. Adult readers want to be able to empathize with the protagonist’s struggles, even though they may be more self-contained than their own. And teens want to read about a character they can relate to, empathize with, look up to, and learn from.

Modern YA books are some of the most diverse reads, so make sure when you’re going into writing your YA books you include diverse characters. Even if your book isn’t about the issues or plights of diverse characters, make sure you’re still making a place for them in your book. Take the series To All The Boys I’ve Loved Before: the protagonist of the series is an Asian-American teen. The series has very little to do with being Asian American, it’s primarily about a teenage girl. Though it’s not about racism, it’s still such a positive source of diversity in YA books because it normalizes the teenage experience for Asian American girls. 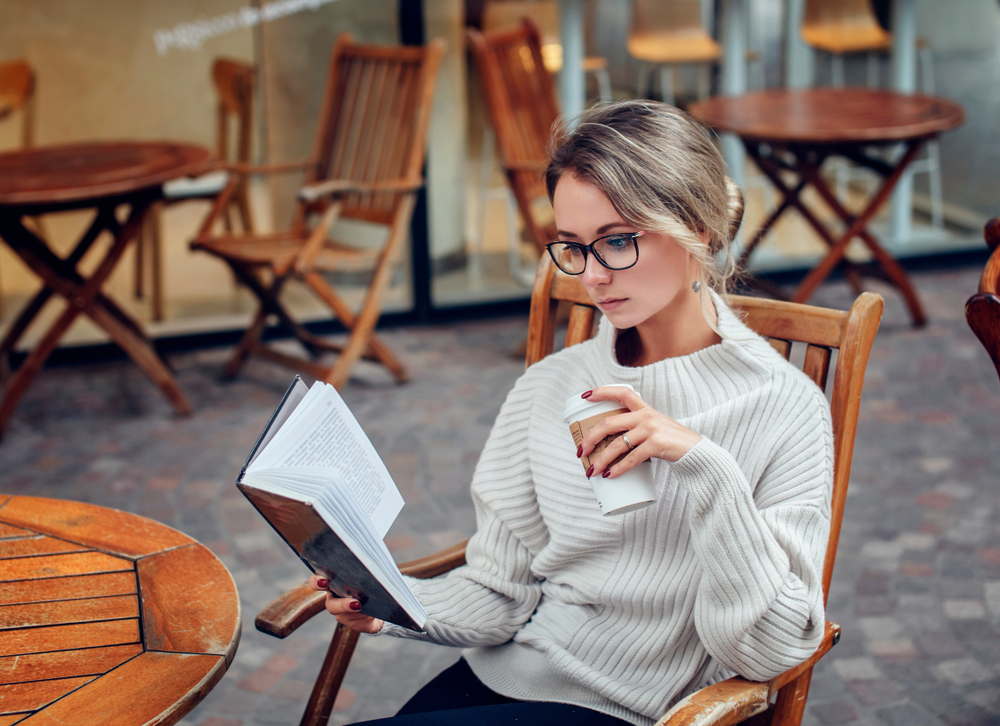 Again, since a wide range of ages reads YA books, you don’t want to dumb down your content or themes. YA readers want complex and relatable themes that they can learn from, regardless of their current age. They want to see themes like self-discovery, family conflict, coming of age, morality–themes that you’d often find in adult lit, just in a more self-contained environment with young adult triggers. So, for example, maybe your character comes home every day and has to overhear her parents fighting. This is the trigger that leads him/her to examine what they want in a relationship and what they think their parents are doing wrong it theirs.