If you’re a YA writer, you’ve likely experienced one of the following scenarios when you tell people about your work:

As YA writers, we experience countless misconceptions about the level of complexity and maturity that is present in our writing (and in ourselves, quite frankly). Please allow us to set the record straight… 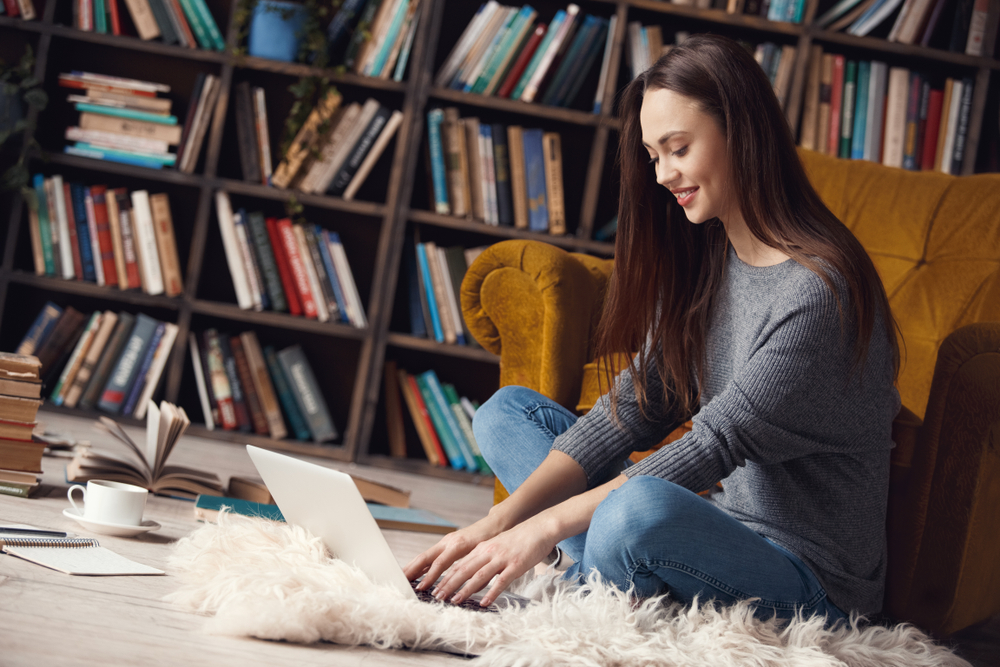 As YA writers, we’re often stereotyped as being immature when, in fact, we’re actually quite the opposite. People who say this look down on teens with pessimism, remembering all of the sheer nonsense held within their own teenage years. These people think of teenagehood as a cocktail of hormones, bad hairstyles, unidentifiable anger, and tear-stained sweatshirts. Well, in order to write believable YA books, YA writers have to separate ourselves from that false ideation and remember that all of the emotions, thoughts, feelings, and decisions made by teenagers are real, logical, and meaningful. Having to put ourselves in a headspace completely differently than our own and handle it in a believable and respectful way? One we would argue that takes a lot of maturity.

Our friends are all younger

Just because we put ourselves into the minds of teens for our books doesn’t mean we’re hanging out with teen friends 24/7 in the name of research. Yes, we will occasionally ‘accidentally overhear’ a conversation between teens at our favorite coffee shop and sure, we may jot down a few sentences for later use, but that’s work. Our friends are typically around our age because how are we supposed to explain to a bunch of teenagers that we have to put the kids to bed at 7:30? 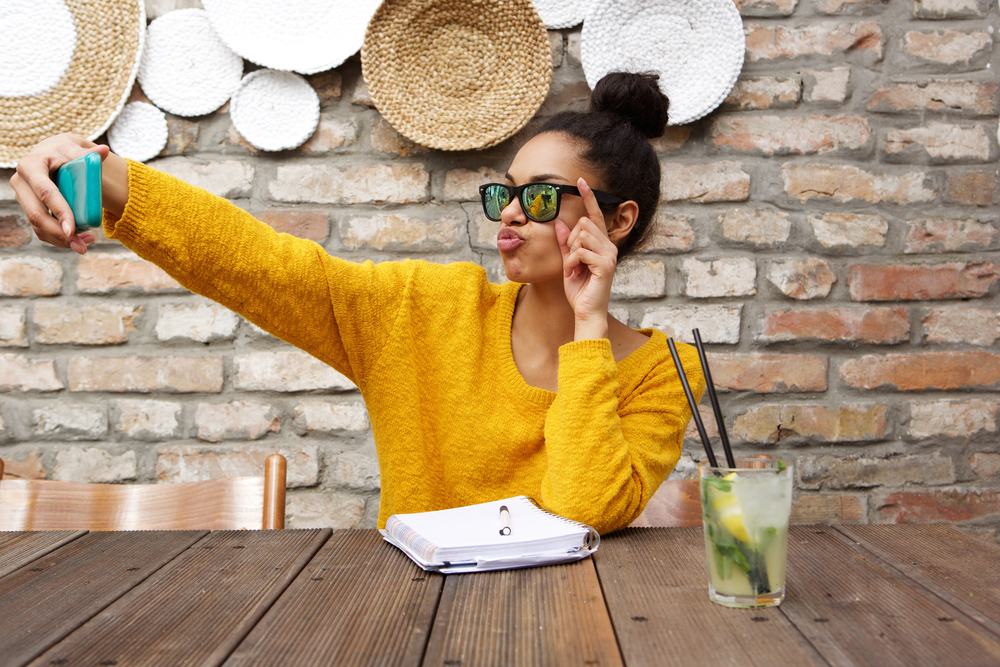 Though we may watch one or two… or more… this is by no means our exclusive area of television expertise. And a lot of the time, when we’re watching teen dramas on TV, it’s not just to find out what we should do in our own writing…it’s to find out what we shouldn’t do. We know they’re cheesy guilty pleasure shows, but they involve a cool combination of both good and bad plot/character writing that we learn a lot from. Also… they’re a tad addictive, sue us.

Again, YA writers are stunted and they’re basically teens in adult bodies, right? So we must be sloppy, impulsive, and emotional just like our characters, right? Wrong. On so many levels. Though there may be cases where this stereotype holds up, we’d argue that more often than not YA writers are extremely organized. When you’re dealing with the inner turmoil of teenage life in your writing- which yes, can be messy- you want your personal life to contrast that and have a lot of structure. It’s like if you had a messy roommate- the living room will likely be a mess, so you want to keep your room clean. That way you have somewhere more organized to retreat if need be.

Well OK, this stereotype pretty much holds up- as it should. Bookstagram (a community of book bloggers/authors on Instagram) is a great resource for writers to use to advertise their work and form relationships with other authors. It’s an especially helpful community for YA authors since the majority of teens use Instagram so you’re getting directly to potential fans and reviewers. So…. sorry we like making friends and promoting our books? 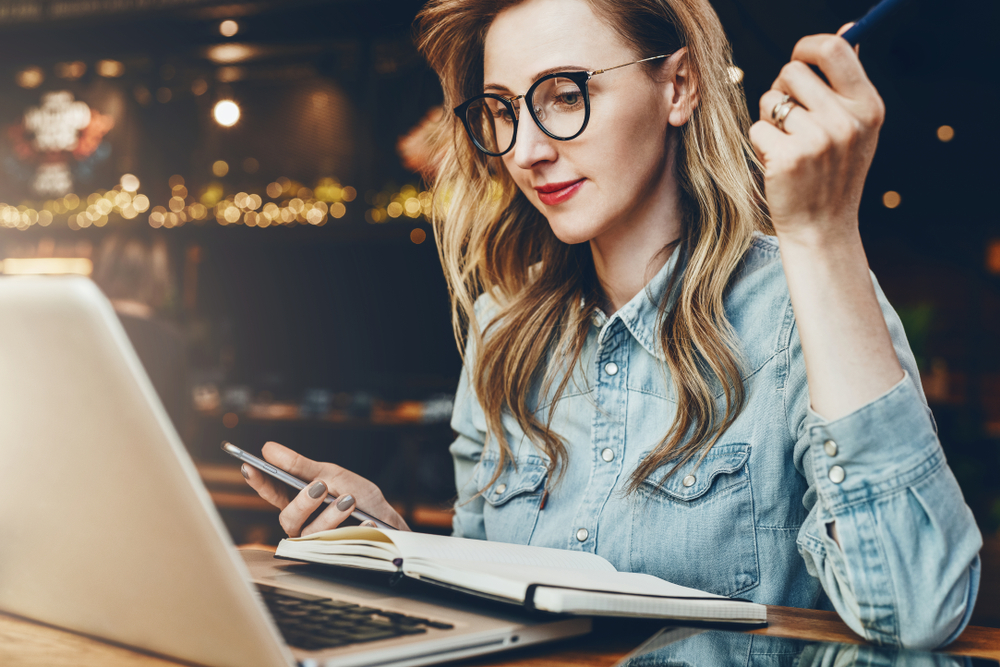 Although YA will typically have some tropes and similarities in plot basics, they also have some of the most creative plots out there. The Harry Potter Series, for example, is YA and they’re considered some of the most well-written books with some of the best world-building that literature has ever seen. And there are several writers such as Sarah J. Maas, Stephanie Garber, Leigh Bardugo, and Angie Thomas whose books continue to prove how creative and complex YA books can be. And our genre holds some of the most diverse books in literature with lots of different types of characters getting representation and complex cultural issues being handled masterfully.

Sending up the Mockingjay salute to all of our fellow YA authors who face the struggle of these stereotypes. May the odds be ever in our favor.