As writers, we want to be creative, uninhibited, and free with our craft. Nothing turns us into pouty, rebellious teenagers faster than being told ‘the rules’ for crafting stories. Well, don’t worry, we’re not here to tell you the do’s and don’t’s of writing. The truth is, you can make your own rules or break any that already exist if you do it with confidence. There are, however, certain strategies that have worked for successful writers that they’ll rightfully pass on to us aspiring authors. Take Neil Gaiman, for example. Aside from his most recent success in the form of the Good Omens screenplay and show on Amazon Prime, he has authored dozens of successful novels and graphic novels. What tips can he pass along to us? 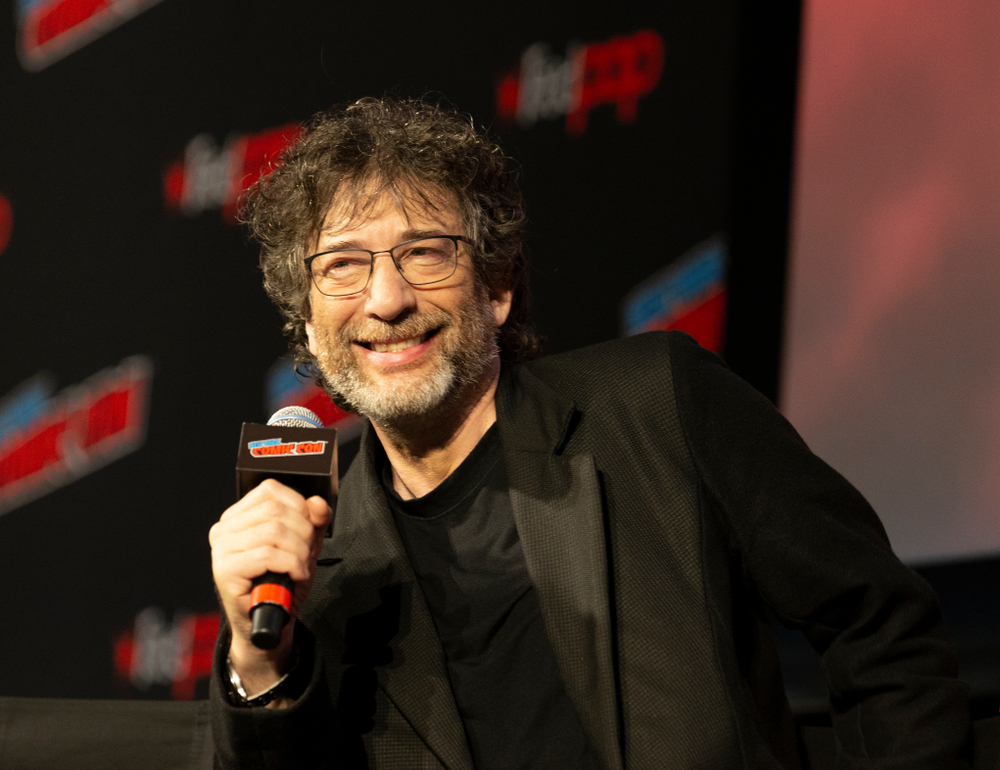 1) “If you’re only going to write when you’re inspired, you may be a fairly decent poet, but you will never be a novelist — because you’re going to have to make your word count today, and those words aren’t going to wait for you, whether you’re inspired or not.”

Novel writing is a long and arduous process and if you’re constantly waiting for inspiration to strike, you’ll never finish your book. Gaiman encourages writers to write even when they aren’t inspired- set a daily word count goal and make sure you meet it every day. Eventually, you’ll stumble your way into inspiration.

Although you should absolutely read other writers that you look up to or admire, it can be easy to accidentally take on their voices instead of your own- especially when you’re a new writer. Try your best to learn to distinguish your own voice and figure out what’s unique about it. Because that’s a large part of why people will read your books. 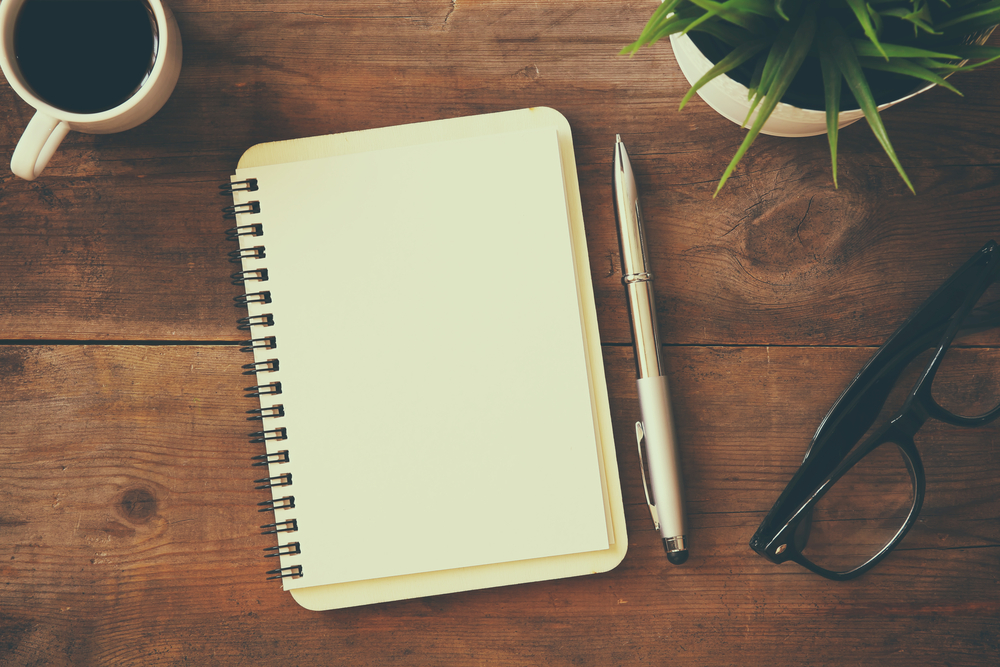 3) “Write more. And remember that everyone who writes anything good wrote a lot of bad stuff first. You are learning, be kind to yourself, just as you would be kind to anyone learning to do something hard, like juggling or ballroom dancing or surgery.

Learn from your mistakes, and get better, and one day you’ll write something you won’t loathe. (Also, it’s fine to dislike something you’ve written. But don’t dislike yourself for having made it.)”

This last line here is especially important for writers to keep in mind. Writing can be a constant uphill battle with your own self-esteem. It’s extremely difficult to critique your writing without also critiquing yourself since they’re so closely attached. Don’t hate on yourself just because you wrote a bad line- every great writer has written plenty of them.

If you find yourself in a writing slump, try to identify what’s causing it. Eliminate the cause as best as you can because the writing should come first. You may think that writer’s group you joined will help you stay on task, but if it’s only making you more nervous since you have to share your writing with others then it needs to go.

Unless your friends are editors, they have no business ‘playing editor’ with your manuscript. What Gaiman is saying here is that, when you’re having friends examine your work, you want them to be doing so from a reader’s POV. If they identify an area where they feel something is ‘off’ or didn’t quite make sense, you should reexamine that area. If they were confused, other readers likely will be as well. But once they step over the line and start bossing you around about your work without the expertise of an editor- simply tune them out. 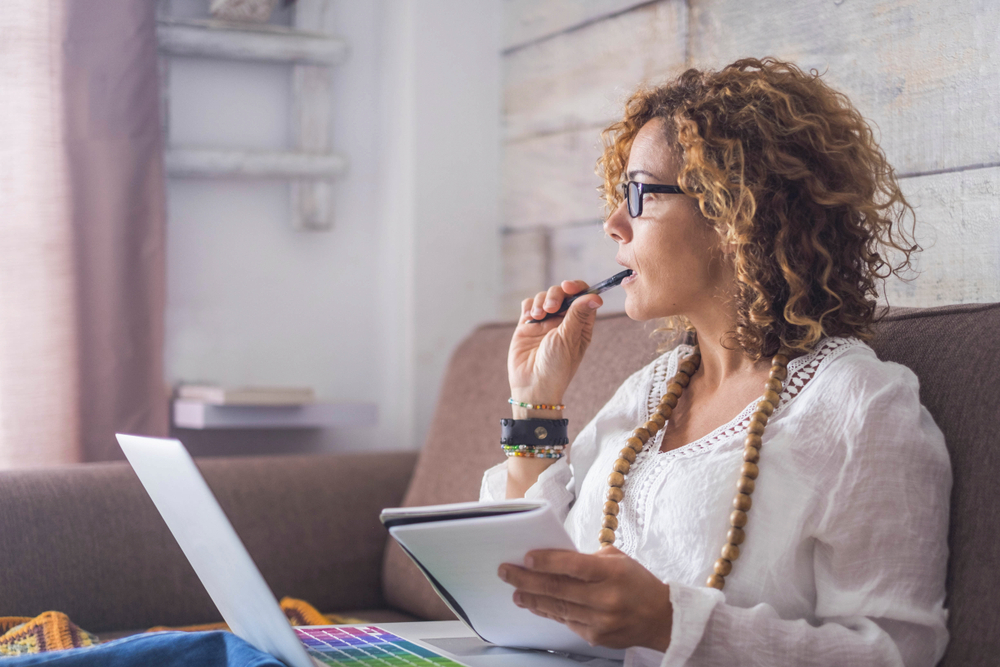 Although we’d still advocate for brushing up on authors you want to emulate, Gaiman makes an excellent point here. Most great fantasy/sci-fi authors found inspiration for their world-building from mythology or something outside of that genre. It could jump-start some inspiration if you branch out and study some history, philosophy, or anything outside of the genre you’re working within.