Short story writing can feel like trying to balance on a tight rope. You have to find that perfect balance between several different storytelling elements while also making sure everything is clear, understandable, and engaging for readers. And, if just one of these things is out of place, the whole thing comes crashing down. We’ve discussed previously how difficult short story writing can be. Not only that, but short story readers are an entirely different audience than novel readers. Although those who enjoy short stories come in a variety of different ages, they each come in with similar expectations in terms of what they’re looking for. What are short story readers looking for in your next collection? 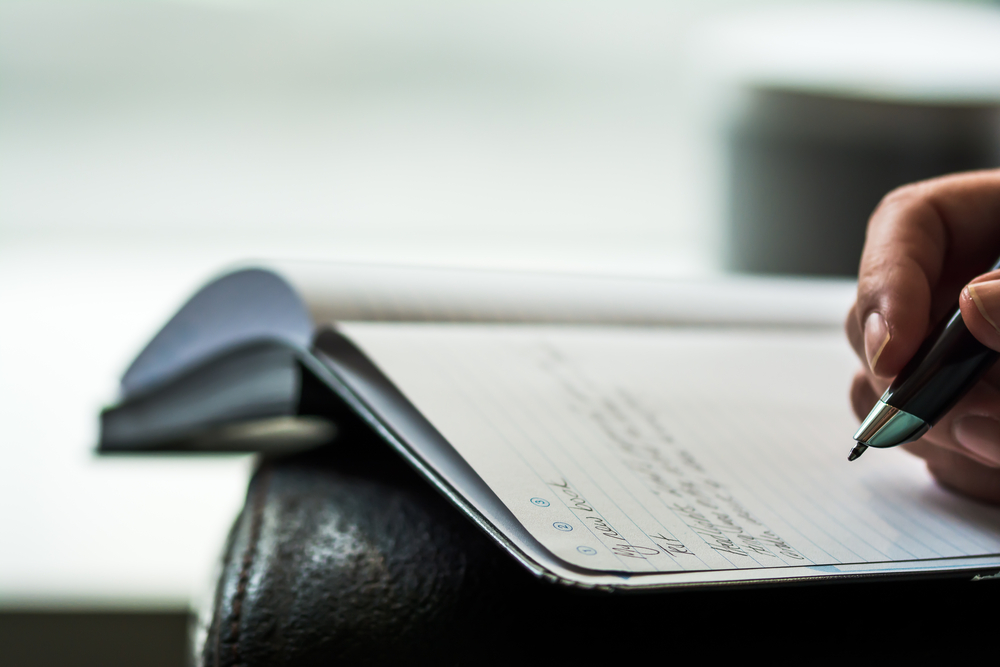 As few characters as possible

Because your page length is very limited and there’s a lot that needs to happen, you’ll only be shooting yourself in the foot by trying to include dozens of characters. You won’t be able to fully realize your protagonist’s development and the plot of the story if you’re focusing on establishing all of these different characters and their unique traits. Not only that, but your readers will be frustrated. Even in a novel, it’s difficult to have several characters introduced at once- let alone in a story less than 1/4 the size. 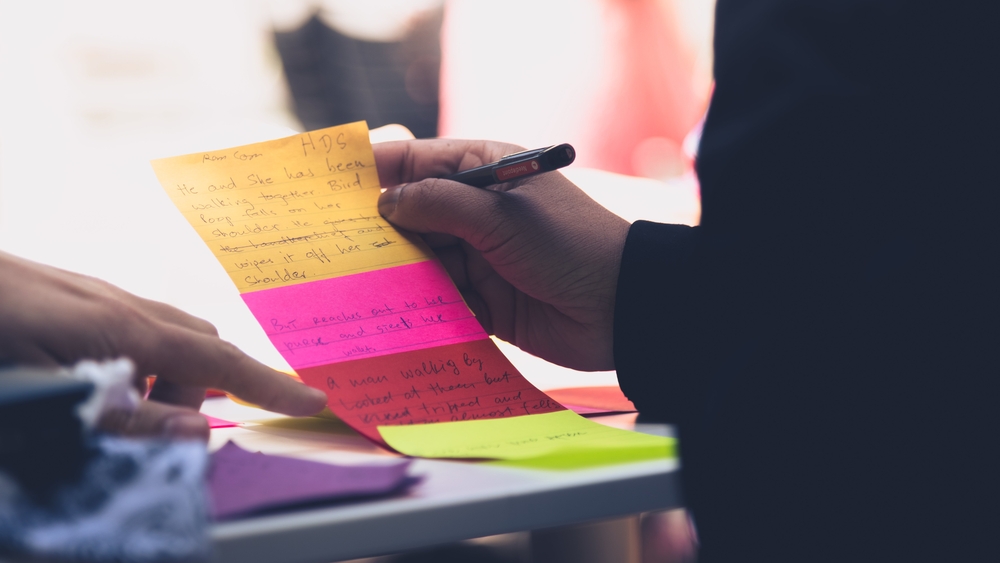 It may not happen often, but have you ever watched a commercial or music video and found yourself bursting into tears? Even though you’ve been viewing this tiny story or advertisement for a mere few minutes, what you watched was so simple and touching with its own little story. You leave surprised something so short could impact you so much emotionally. That’s exactly how your short story should feel. All of the best short stories, similarly to these mediums, hone in on the emotional core of an experience and, because they’re short and can get right to the point, have a way of being extremely touching. Stories like Why the Sky Turns Red When the Sun Goes Down and Delicate Edible Birds are just a few of hundreds of stories to use as examples of how to do this well.

Whereas novel writers can touch on several themes or topics throughout their stories, short story writers are encouraged to hone in on one and focus on dissecting it. And it can’t be a general idea like simply love/relationships, politics, or war- hone in on a specific aspect of these big ideas. For example, Jhumpa Lahiri’s A Temporary Matter focuses on the relationship between a couple who suffered a miscarriage and how it affects their relationship.

Though novel writing will inevitably involve some exposition, in a short story you should include as little as possible. Focus on showing the details of your character’s internal state and their feelings through setting, observations that the character makes, objects they see, people they interact with, and body language. For example, let’s say your protagonist’s dilemma is trying to decide whether they want to have kids. Maybe throughout the story, as they maneuver through life, they observe different kid/parent interactions- some sweet, some sad, some annoying. This way we aren’t being told how the protagonist feels, we get to see them noticing things and their body language or reactions can tell us how they’re feeling about what they’re observing.