As a writer, you already know at least the basic elements of storytelling: character, character arc, character desire, plot, scene, climax, resolution, POV, action, conflict, etc. There are a lot of factors that go into good storytelling so each of these (and more) must be present in every story. It’s hard enough to keep all of these different factors present in a book… can you imagine doing it in a mere 20 pages? People often assume short storytelling is a lot easier than writing a book (and in some ways that’s true). It’s shorter so it does require a lot less writing, but the length actually works against it in some ways. Because each of these elements must be present in this tiny pocket of a person’s life, not a single paragraph, nay not a single word can be wasted. Every single moment has to be perfect. No pressure, right? For anyone attempting to take on a new challenge through this medium, here are some tips on crafting a masterful short story: 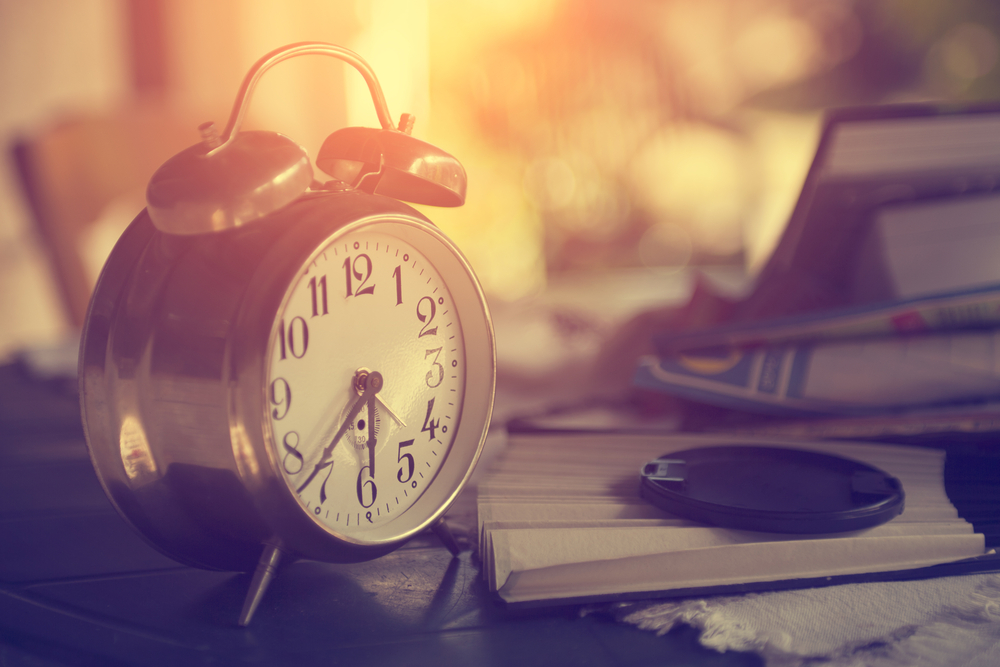 Whose story is it?

A short story is all about creating a satisfying and believable character arc within a finite number of pages. So the last thing you want to do is go back and forth between two POV’s or try to give two characters an arc (trust us, it’s hard enough to do one). Even if you want two characters to be within the central action of the story–even if you want the events of the story to change multiple people in some way–the story should only belong to one character. And that should be the character who is going to be most drastically affected by the events that unfold. Ultimately, if a reader reads your story and can’t answer the question, “Whose story is this?” by the end, you’re doing something wrong.

Why now? Why today?

As we said before, the biggest challenge of a short story is that you basically have to do what a book does in terms of character arc within a short number of pages. Because of this, it’s crucial that you ask yourself- why is this story happening today? When attempting to write a short story, a lot of writers make the mistake of focusing solely on forming an interesting and engaging character and failing to focus on why this day specifically is important to the character’s life as a whole. Character drives plot so of course, it’s important to have an engaging character to carry the story, but the story needs to be happening on an extremely important day in their life.

When reading about this, a lot of writers then make the mistake of thinking that means that a huge event needs to happen in this character’s life. They’ll assume their parents have to get divorced or they need to be involved in a school shooting for the story to be purposeful enough. However, it doesn’t have to be a huge monumental event on the grand scale of things, it simply needs to be a huge monumental event to this specific character.

For example, perhaps the story starts with a character in his fifties and his wife tells him the doctor called to set up a checkup. A reader may assume its something dire, but perhaps this man just has refused to go to the doctor’s for the last thirty years, insisting that they’re wackjobs while secretly just being afraid of finding out something is wrong. Perhaps this is a fight he and his wife have been having annually all of this time. And, by the end of the story, he decides to finally go. To most people an annual check-up with a doctor isn’t life or death- but if it is to the character, then you have a good story. 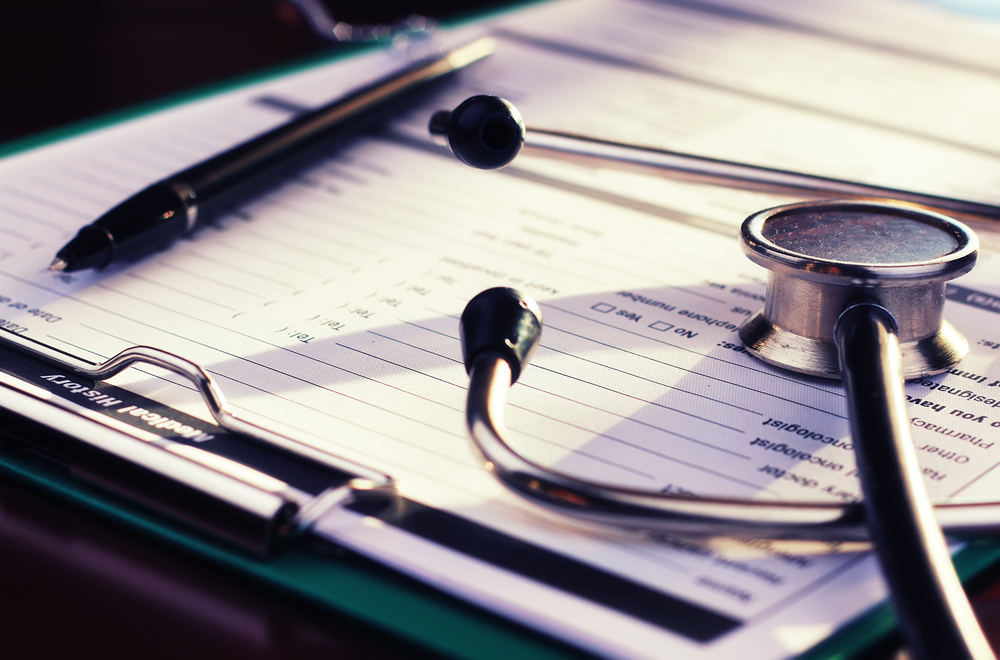 What does the protagonist want? What is keeping him/her from getting it?

Another core aspect of a short story is character desire. While in a book-length manuscript we say that character drives the plot, in a short story it’s more specifically character desire that drives it. It needs to be made clear right from the beginning what the protagonist of the story wants and they need to want it badly. It’s not engaging to write a wishy-washy character that sort of wants something or might want it, because then the story has nothing at stake. The character has nothing to gain or lose over the course of the events that take place. And to be clear, they can have a negative desire as well. For example, in the above scenario, our main character desperately wants to avoid the doctor–that’s his core desire that drives the plot. In addition, the conflict comes in through whatever forces are keeping the protagonist from getting what they want. For example, in the above scenario, the conflicting force is obvious–the conflict is his wife insisting he go to the doctors. 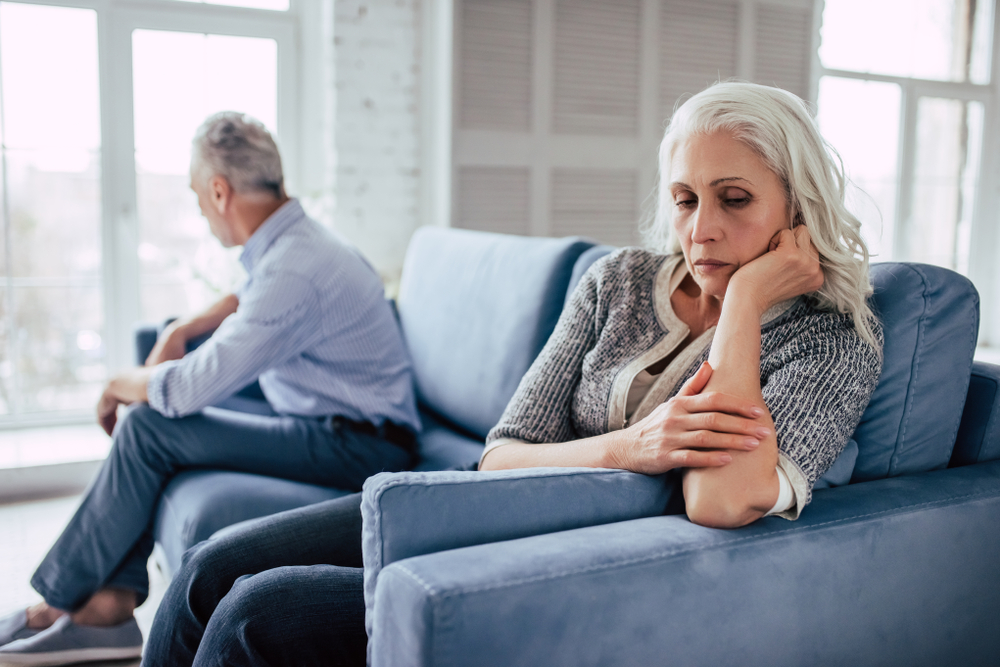 Ultimately, the climax of a short story should always be a choice that the protagonist faces. In books, a climax can be a long battle scene or something with a lot of action, but in a short story when the conflict comes to a boiling point it must lead to the character making a choice. And the events of the story up until that point should make it clear what the cost of the choice will be.

The choice can’t be black and white, right or wrong kind of choice, either. It should present two options or paths to the protagonist and we should see that they will gain and lose something no matter what they choose. So let’s take our previous example for instance. Let’s say the story leads to the couple fighting and the wife making it clear that their marriage hangs on the balance of whether he goes to the doctor. In this choice, our protagonist either loses his wife or loses his sense of safety. And he either gains another year of peaceful denial or he gains a wife who feels happy in her marriage.