The love of your life has been murdered before your eyes by a masked stranger. He broke into your home in the middle of the night, tied you up, and before you knew it he took away your whole world. You’re lying on the floor in a pool of blood, consumed with a grief so powerful you could never have imagined it existed. But, at the same time, you’re consumed with something else- a sense of purpose. A fury you’ve never known in your life. And there’s one thought that brings you back into your body, one thought that forces you to pick up the phone and call the police instead of flinging yourself from the balcony…

I’m going to kill that man.

Revenge stories are a very specific sub-section of the thriller genre. And, similarly to the ‘hero journey’ in a fantasy novel, they follow a tried and true formula. 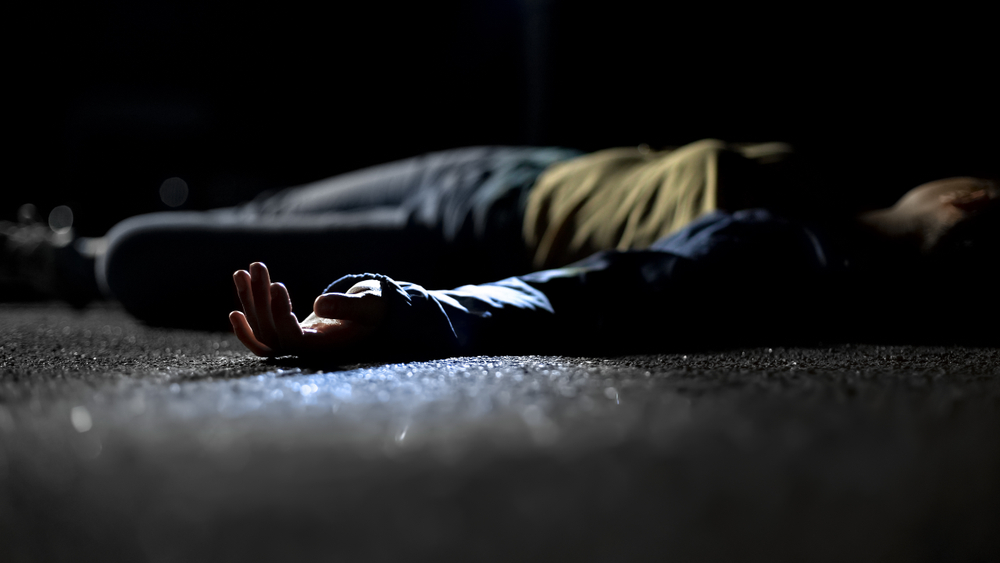 To start any epic revenge story, you need to put together your cast. Obviously, your story will consist of many characters with varying degrees of significance, but the main cast of a revenge plot involves three players: the hero, the villain, and the victim. Your hero is the character who is exacting his revenge on the villain of the story. The law has failed to hold the guilty party accountable so your hero needs to take matters into their own hands. The hero can be varying degrees of good or bad or morally gray or an antihero–there are many options you can play around with as far as their degree of morality. The important thing is to make your hero likable; otherwise, your readers will be rooting for the villain, and who wants that?

Next, you need the villain or the antagonist of your story. This is the person who has done the act that has gone unpunished. The act itself can have varying degrees of severity and the hero could identify the wrong villain in the beginning of your story- only to find out the truth later in a shocking twist. But you’ll need someone at the beginning to which your protagonist assigns blame. Finally, the victim who exists to elicit sympathy from your readers. The victim should be connected to the protagonist in some meaningful, emotional way. It could be a friend, a family member, or even someone who went through a similar experience to the protagonist. Ultimately, they’ll need a strong enough connection that would justify your protagonist’s journey of vengeance. 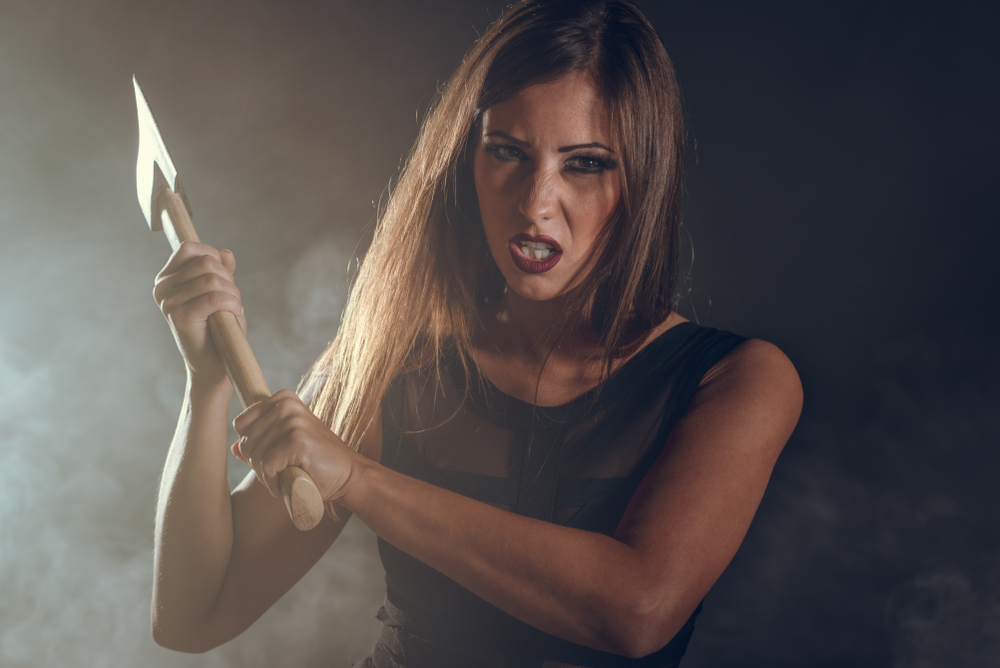 The next step to the ultimate revenge story is to choose and execute ‘the crime’. The more monstrous the act you choose (whether it be murder, rape, torture, terrorism, etc.), the more justified your hero will be in exacting their revenge on the perpetrator. Typically you want to present the crime as tragically as possible. You see cop dramas all the time where the victim’s family talk about how he or she was ‘so young’ or ‘such a good person’ or in the prime of their lives. That’s the same feeling that the crime you create should give your readers- that your victim was so pure and undeserving of the horror they were put through. A revenge story can still work if the crime is committed prior to the beginning of the story, but portraying within the pages will make the journey much more emotional and visceral for the reader.

The third stage of your revenge thriller is the tracking portion. This will likely take up the most space in your book as it’s the section where the hero tasks him or herself to track down the villain of the story with the goal of exacting the proper punishment. This stage will involve research, looking for clues, and meeting a series of individuals who will lead your hero to the villain by the end. If your story involves more than one villain, the hero will start to exact their revenge on the various guilty parties in this section- culminating in the villain they deem most guilty. In addition, to add an extra layer of conflict, you can also use this section to introduce a party who is trying to stop the hero from exacting their revenge. This could be anyone from a law enforcement official to a close friend of the hero– but it’s someone who doesn’t believe the hero’s methods of justice are righteous. 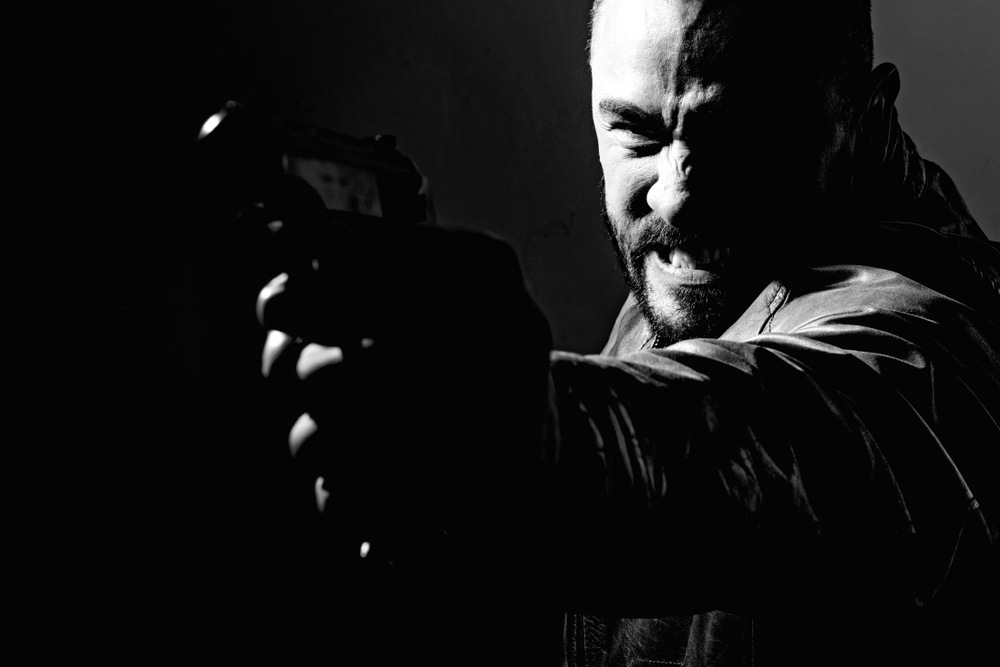 As you could likely infer from the title, this is the part of the story where your hero and your villain finally go head to head. If you choose to have your hero mistake the villain for someone else, this is also the part of the true villain of your story is revealed. There are three potential outcomes from this point: success, failure, or peace. If your hero succeeds in exacting their revenge, the question of your ending becomes ‘Was the revenge worth it? Did it give your protagonist the satisfaction they craved?’ Though your audience will likely be most satisfied if your protagonist succeeds in their quest, you can also choose for them to fail which would culminate in either their defeat, the villain escaping, or their death. Finally, your protagonist could reach the point of exacting their revenge only to realize that revenge truly isn’t the answer, thereby finally gaining the peace they needed all along.