Adages– the non-native English speaker’s worst nightmare (other than idioms… shudders). Early birds get worms, a bird in the hand worth two in the bush, killing two birds with one stone, birds of a feather flocking together…. Quite a lot of bird ones, now that we think about it. But they also involve stopping to smell the roses, too many cooks in the kitchen, and the inability to teach an old dog new tricks. 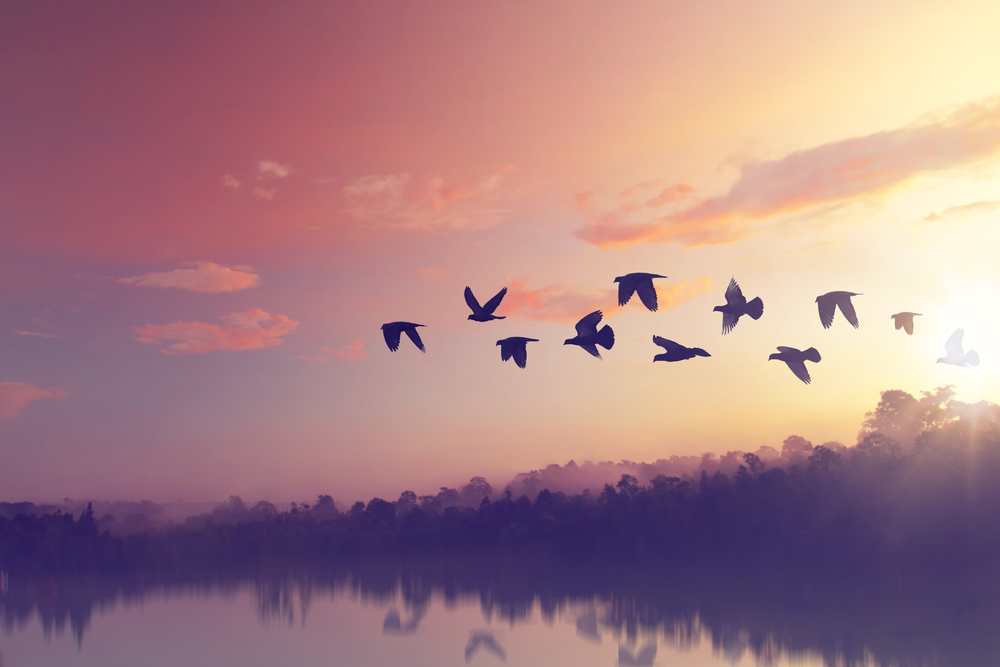 In a very literal sense, these phrases are utter nonsense. But, as anyone growing up in an English-speaking country learns, each of these phrases contains a nugget of wisdom or a ‘general truth’ that is being imparted on the reader or listener. Example: Too many cooks in the kitchen– when too many people are working on something, it can end up being more chaotic than helpful. You can’t teach an old dog new tricks– the older you get, the harder it is to learn new things or break old habits.

But imagine, for a moment, that these ancient phrases we’ve heard all of our lives are much more literal than we originally thought. What if too many cooks in the kitchen originated with a disastrous cooking experience hundreds of years ago? What if Pride cometh before the fall originated from a woman named Pride having bad luck, journeying from town to town, and catastrophes brewing in her wake? 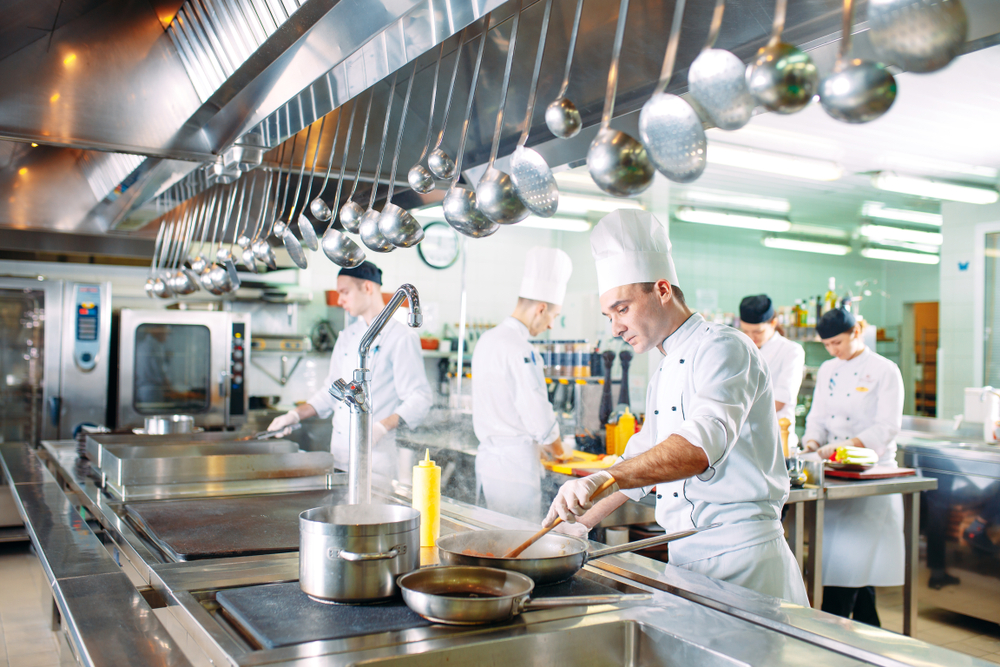 The Write Practice has created an excellent writing prompt involving these odd old sayings, guaranteed to get your creative juices flowing. Here’s how this prompt works: Think of an adage. Obviously most adages have traceable origins, you may even know them in the back of your mind. But forget that, for now.

Think of why the adage you chose became a saying. Twist the adage’s meaning around, turn it on its head, be illogical or fantastical or highly scientific- whatever you like. It could come from an alien species galaxies away, from a historical figure, from a literal experience of the adage or a metaphorical one. Regardless of what direction you choose to go with it, think of how that adage came to be and how it made its way into our lexicon. Then write a story about it.