It’s essential that writers are extremely selective about showing their work in its early stages. It can be tough enough enduring criticism regarding something you’ve poured your heart and soul into. When you open yourself up to hurt, therefore, you want to make sure you’re doing so with people who can actually help you improve (IE editors, fellow writers, or avid readers that fall within your target audience). Novice writers, however, tend to make the mistake of showing their books to the wrong people. We’ll open up our work to close friends, family, or acquaintances in the hopes that (since they aren’t literary professionals) we’ll receive some positive feedback. Unfortunately, a lack of writing knowledge often doesn’t stop these people from being our worst and most frustratingly vague critics. If you’re ever having trouble deciphering some of these comments (which shouldn’t be taken seriously in the slightest), here’s a guide to help you out: 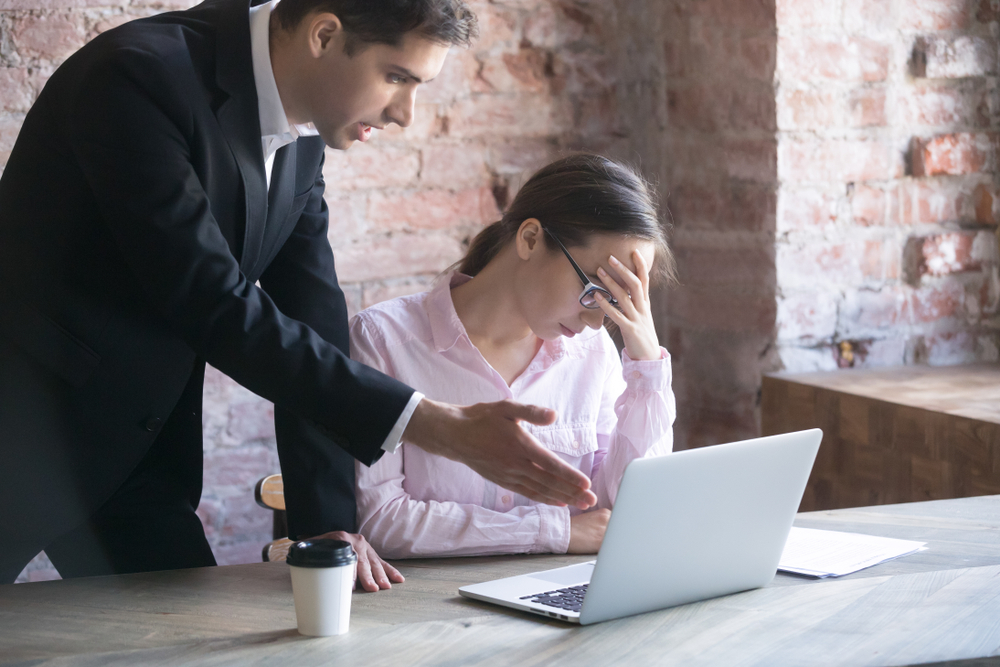 Translation: I didn’t like that scene purely based on my own opinions and biases, which shouldn’t be taken seriously at all since they have no basis on literary merit. In fact, I don’t even have the language to describe my own biased reasoning for not liking that scene, so instead I will not offer any suggestions on how to fix this mysterious ailment. In fact, I’m so ignorant about the personal nature of writing that I’m completely oblivious to the fact that you’ll be spending the next five days with very little sleep, cycling between rereading that scene repeatedly and crying over a tub of ice cream, purely based on my two-sentence comment.

Translation: This character in your book bothers me, again for inexplicable reasons that I don’t have the language to articulate. They likely just annoy me because they remind me of someone I knew once who I don’t like, thereby giving me a personal bias against your character. Will the fact that I summed up a character that you worked very hard on using one word annoy you? Yes. Will I be aware of that? Nope.

Translation: I have a very short attention span and little appreciation for the subtle nuances of scene writing, so if things aren’t getting blown up constantly or people aren’t in screaming matches with one another- you’re going to lose me. Was that scene being used to build tensions or foreshadow later events in your story? Heck if I know, I was too busy being mad that no one was getting stabbed. 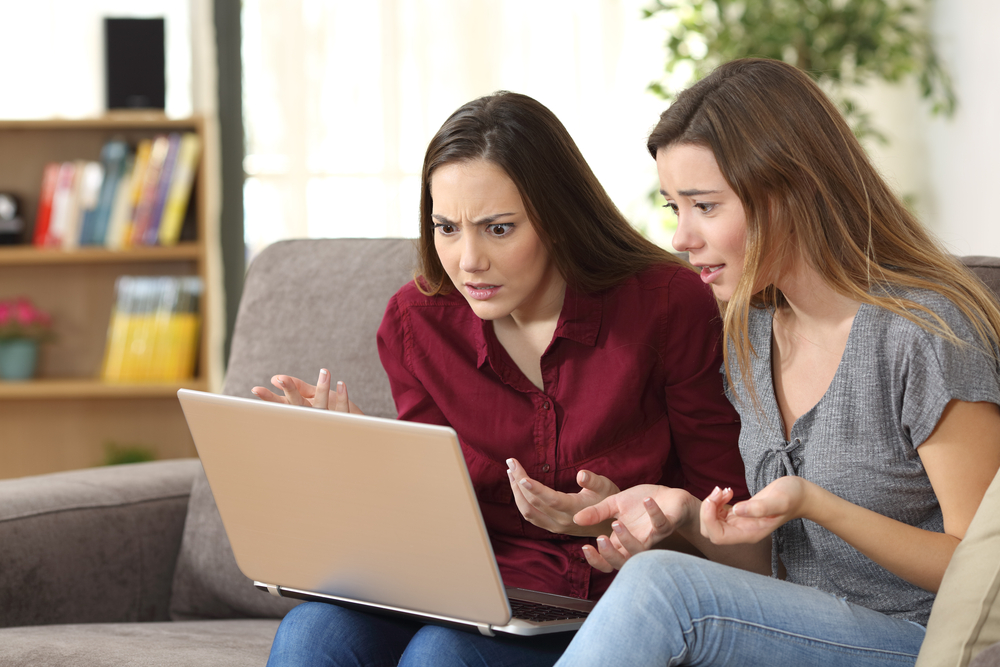 Translation: I’m basically asking you to rewrite an entire character to be more like whatever I want them to be. Do I understand how much work it would be for you to add a new character trait to an already existing character? Nah, to me it’s as simple as changing a few lines- that should be so hard, right? Why do I want your character to be more [insert character trait here]? It’s either a) ‘I just think it would be cool’ (which doesn’t help you at all) or b) I’m having trouble telling the difference between a few of your characters because they both have the same color hair so I think this would make it easier. Will this make you question our friendship? Yup.

“I feel like [Insert Part] came out of nowhere.”

Translation: I didn’t notice all the hard work you put into foreshadowing this part or reiterating character traits through action which made this part perfectly in-character. When you point out all those instances to me, instead of admitting I’m not a very astute reader, I’ll instead say, “Oh… I don’t think anyone will be able to pick up that.” And then I’ll turn around and miss you in the background pulling out your hair in frustration.

“[Insert Character] is kind of whiny.”

Translation: This character either cried or complained maybe twice, but that’s too much for me to handle. I simply have no empathy or patience for people being upset or complaining about their lot in life and not doing something to change it. Take me, for instance. I’ve never once in my entire life complained about some aspect of my life without immediately taking action to rectify whatever I was upset about. Nope, not once. No, sir. So, you can see why I’d have very little patience for someone else doing that very same thing.

“What if instead of [Insert Plot Point] you made it [Insert Worse Plot Point]?”

Translation: Take what is a good and well-planned plot point and change it into a completely different and much worse plot point because the latter would better suit my tastes. I would just rather the latter plot point happen; I don’t care if it’s not earned at all and explaining that to me will only make me more sure that I’m right. And yes, I’m sure my personal tastes will align perfectly with your target audience despite the fact that I’m not an avid reader of your genre, why do you ask?