It’s that time of year again- AKA the beginning! The cynical sides of us roll our eyes at those lackadaisically made promises called New Year’s Resolutions, knowing half will be abandoned by the end of the month. But the better parts of ourselves applaud them, knowing any attempt to better oneself or even identify bad habits is a step toward becoming a better person (even if you cancel your gym membership next month). 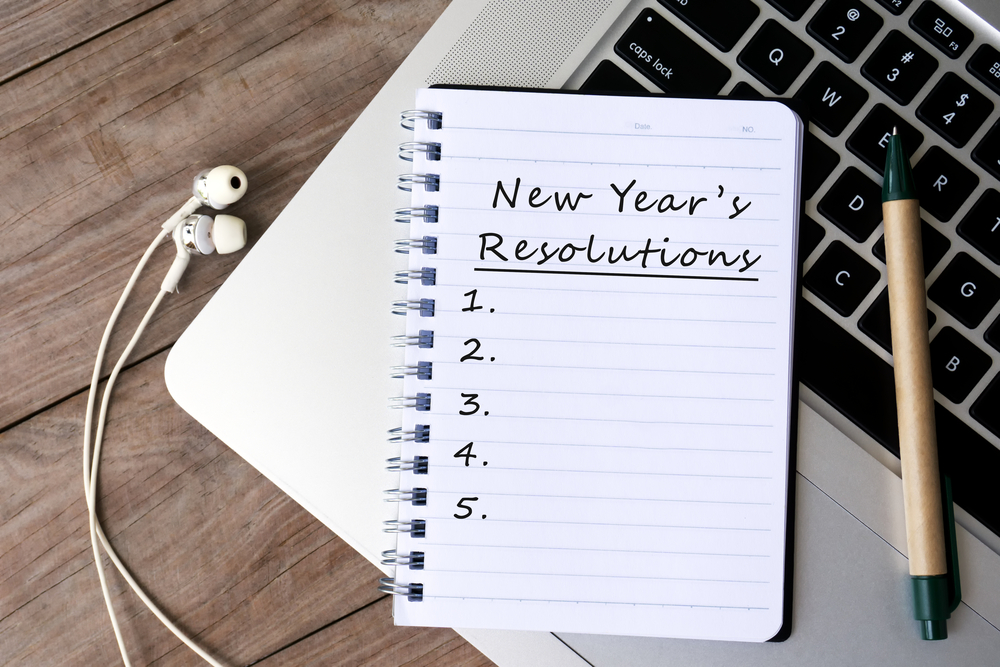 Regardless of whether you view them in a positive or negative light, there’s no denying that New Year’s resolutions say a lot about who we are. For example, you’ve likely made some kind of writing-related resolution, am I write? Whether it be to finally finish a book you’ve been working on or to be more active with your writing, this resolution shows that writing is important to you. And whether or not you stick to it also tells us a lot about you- whether you’re more disciplined/organized or more spontaneous/disorganized (we’re not judging… well, maybe a little).

Next, create obstacles for your character. Let’s say your character resolved to ‘be open to romance’ or something along those lines, let’s say their first date since making the resolution is the complete antithesis of everything they want in a romantic partner. They chew with their mouth open, their favorite band is Drake, they’re unemployed- everything that could go wrong, will go wrong. Will your protagonist stick it out through the date? Will they go on a second date to try to remain open? Think of a few obstacles that could happen within the first few months of the year to test your protagonist’s resolve. 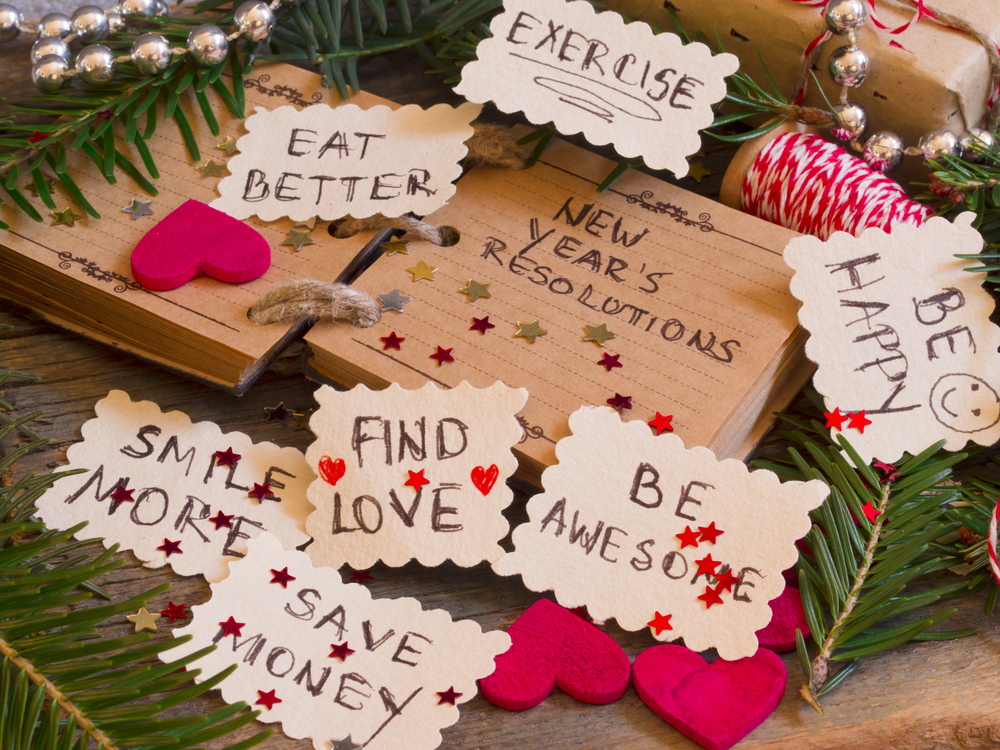 Finally, consider your protagonist- this character you already know or are just beginning to know. What reveals character the most is their choices throughout a story. Will your protagonist make the right choices at every turn? Will they make some right and some wrong- if so, why? Will they end up sticking to their resolution or giving up? And be honest about them too, we won’t like them any less for giving up if that makes more sense for their character.

Writing Prompt: Now that you have a general outline, let these scenes play out. Write the scenes necessary to show us your protagonist’s resolution playing out, how they handle each obstacle, and finally whether or not they choose to give up or stick it out. This exercise will not only be a fun way to flex your writing muscles, but also a great exercise in the different ways that character actions and choices can reveal things about who they are.