It’s a cold dark night as you’re walking home from your friend’s party. They’re only a few blocks away from home, you think, but as you start your trek in the dead of night you start to get an eerie feeling that you’re being watched. You think you see shadows everywhere you look and you hear rustles in the bushes, but when you turn abruptly there’s nothing there. The flashlight on your phone illuminates your path since all of the neighbors’ lights have long since dimmed. Suddenly you hear footsteps behind you, a single dark figure in the distance is walking calmly a few streets away. How do you react? Do you convince yourself they’re simply doing what you’re doing and continue on peacefully? Do you pull out your keys and stick them between your fingers, readying yourself just in case. Do you pretend to make a phone call? Or do you immediately bolt? 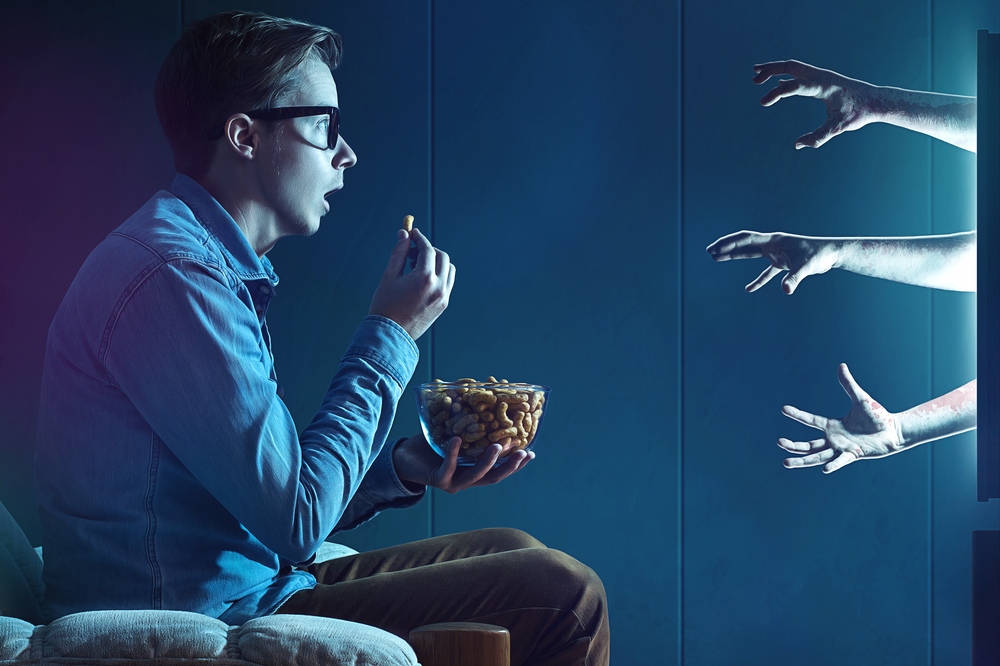 Stories are all about stakes and the stakes are never more obvious than they are in a horror film. It’s all about what you have to gain and lose throughout a story and in a horror movie what hangs in the balance is obvious: your life. This can make a horror film the perfect setting to explore some of the base aspects of your character’s nature and how they make decisions. Would they value self-preservation over the lives of their friends? Are they intuitive and immediately able to sense the danger they’re in? Or would they be the optimist that attempts to convince themselves the scenario is innocent until it’s far too late? If they’re being chased by ‘the monster’ of the movie, would they attempt the long run home or try to lose him through the shortcut through the woods? Putting your character in a life or death scenario can reveal a lot about who they are, while also allowing you to try your hand at something gory and suspenseful. 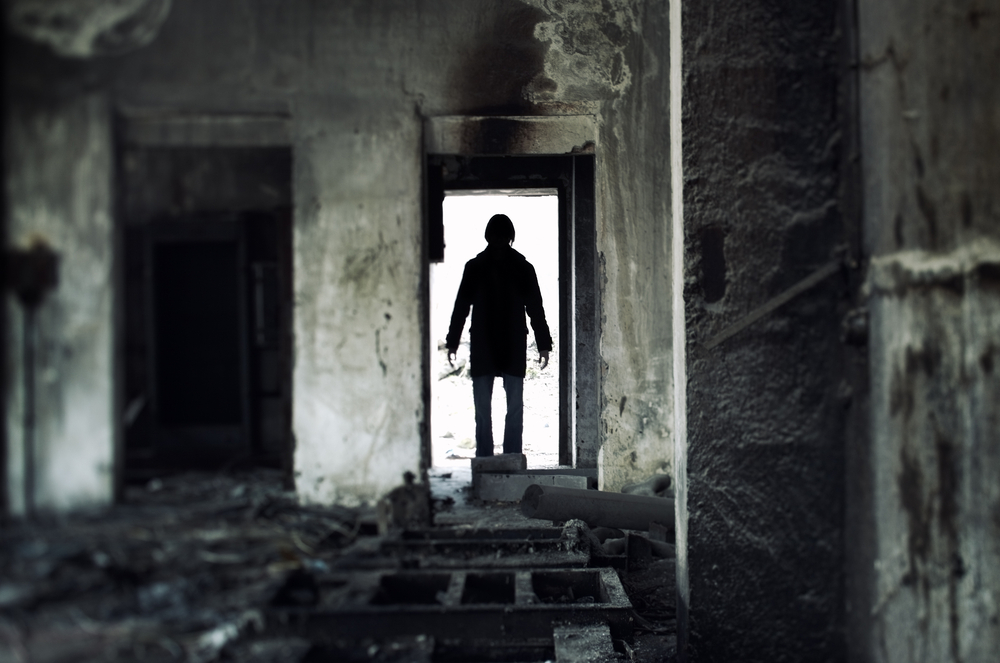 Writing Prompt: Take a character from your manuscript and put them in the middle of a horror movie. It could be loosely based on your favorite horror film or you can come up with your own creative scenario. Either way, set the spooky scene. If you want to increase the stakes, have them in the scenario with close friends or family members from your book as well. Then, similarly to a horror film, allow them to be presented with life or death choices? Do they go into the house or hide in the barn? Do we go back for their friend or keep running? Walk them through the beats, see what choices they make, and apply what you learn about them to your manuscript.