You’re walking home after a long shift waiting tables. Your house is a few blocks away so you feel fairly secure as you wave goodbye to your coworkers as they lock up and yell, “See you tomorrow!” You debate pulling out your headphones and throwing on a podcast for the walk, but just then you hear some footsteps behind you.

You turn your head and see someone a few blocks away, with a gray hoodie pulled over his head, following you with his hands in his pockets. You think very little of it at first, another person walking home from a shift surely. But then you turn right onto a side street and you hear him turn to follow you. Now it’s starting to feel like you’re being followed. You pull out your keys and place one between your fingers. You pull out your phone and pretend to make a phone call. As you fake a conversation, your breathing starts to pick up but you control your pace so as not to alert him. If he makes the next turn with you you’re going to start running.

Fear is a very instinctual and powerful emotion that heightens the stakes of your story. Here are some ways that you can write a scene where your character is experiencing fear by showing the reader rather than telling them. 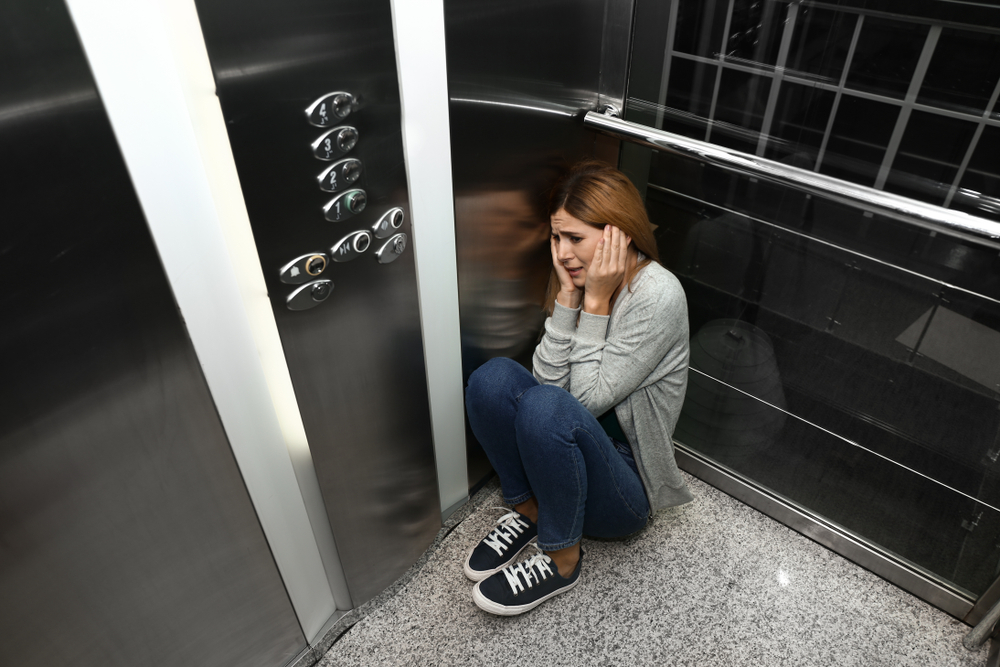 As with any time you’re trying to show rather than tell the reader something, you’ll want to start by looking at your character’s mannerisms. Fear is a very primal and extreme emotion so it will be a more obvious reaction than certain others. For example, having a character scream or shake or walk slowly. They could also be biting their nails or even full out running in certain scenarios. But how a character reacts when faced with fear can say a lot about them, so think about how your character would react when faced with the fearful scenario in which you’re writing them.

Being from the POV of your protagonist, seeing them observe certain things can also show that they’re in a fearful state. For example, let’s say your character is walking down a boardwalk at night. As opposed to noticing a cute couple walking hand in hand or the way the ocean reflects the lights of the buildings so beautifully, your character instead notices a man sitting in a dark corner who is eating a sandwich and staring angrily after him. The fact that your character focuses on anything that could possibly be suspicious as opposed to the wholesome parts of the walk can show that they’re in a heightened state of unease. 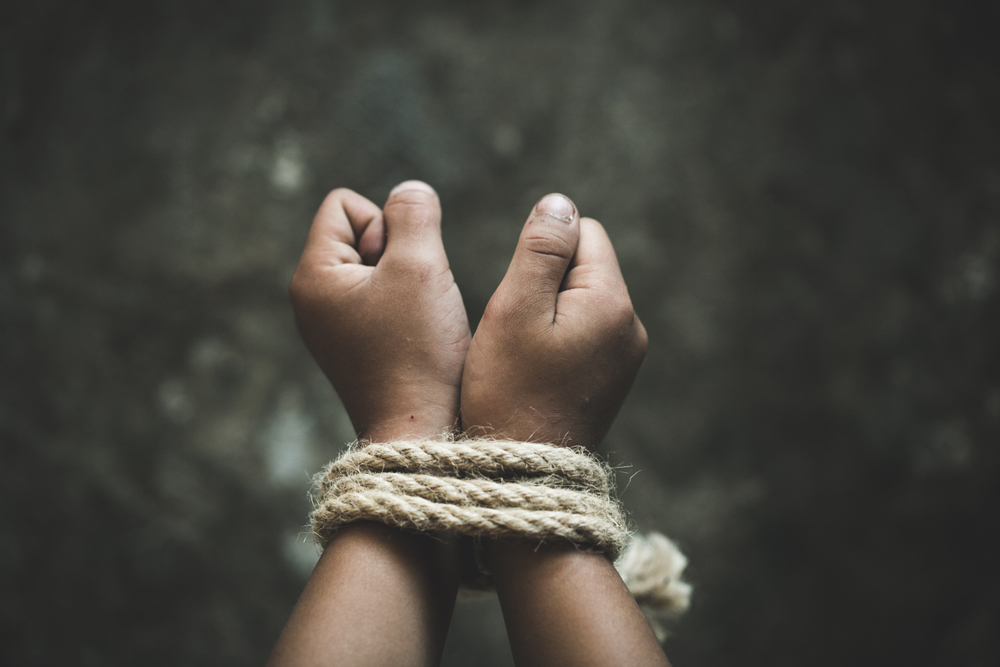 The atmosphere surrounding your character can be another way to show fear. Describing the dark night, a cold wind that creeps up your spine, trees looming over you, animals rustling around in bushes, a howl in the distance… all of these visuals create an eerie and spooky tone. Since we’re viewing the story through the lens of your protagonist, your readers know that how the scene is being described directly connects to how the character is feeling. So if you’re scaring your readers by how you’re describing the scene, you’re showing them your protagonist is scared too.

How your character is acting is another excellent way to display how they’re feeling- especially when it drastically differs from how they would normally act. Think of horror movies and the choices the characters make along the way. Do they go through the woods or through the city? Do they go to hide in the house or in the shed? In most cases yes it’s frustrating because they seemingly make very stupid choices, but in some cases, it makes sense that characters panic and just run for the first thing they see. Whether or not they go back for their friends or how they choose to hide or what choices they make all depend on the situation and who they are as a character. 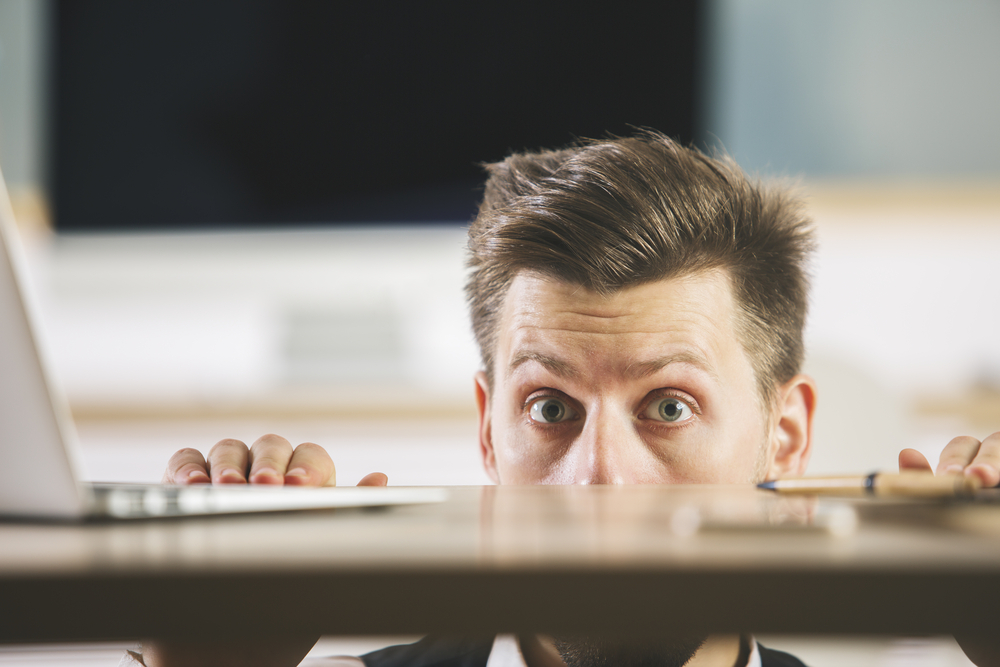 In addition to your protagonist, using supporting characters can also be a helpful way to show fear. They could point out that your character is acting strangely through dialogue. Or the way that they act in fear could provide a contrast to how your protagonist is handling the situation. This is also another thing that your character could observe and that could add to their heightened state of fear as well. It’s one thing to find yourself afraid, but once you see others around you are scared too that can often increase one’s sense of panic.