Just like a fingerprint is utterly unique, so too is a person’s voice. Every person has a different accent, infliction, and diction. Some people say ‘um’ and ‘like’ too much. Some people stutter while others are gruff and firm. Some people are loud while others mumble. There are people of few words and people of too many. Even the same person will speak differently in different situations- maybe around his family, his southern accent comes back. Or when he’s drinking, his words start to slur. There are so many different variations of speech and no two people sound exactly alike.

Dialogue is an area where a lot of writers struggle. It can be difficult to separate your own voice from your character’s voice. If you’re writing a line and thinking, “Ooh, this will sound clever,” you’re most likely doing it wrong. You have to think solely about your characters- where they came from, how they grew up, what their family was like, what experiences they’ve gone through and then ask yourself: how would this person talk? It’s not about sounding good or poetic, it’s about staying true to your characters. If your character is a really simple-minded person and then all of a sudden they’re spewing incredibly poetic speech, it’s just going to leave your readers scratching their heads.

One of the best ways to get better at separating your own voice from your characters is to start paying attention to how people around you talk. Notice how different people talk when they’re from different age groups, ethnicities, genders, backgrounds, and personality types. Take notes on different nuances and oddities in their language and apply them to similar characters in your book. This will make your characters feel more real. And, for additional practice, try these exercises:

For both exercises, use the setting and characters outlined below: 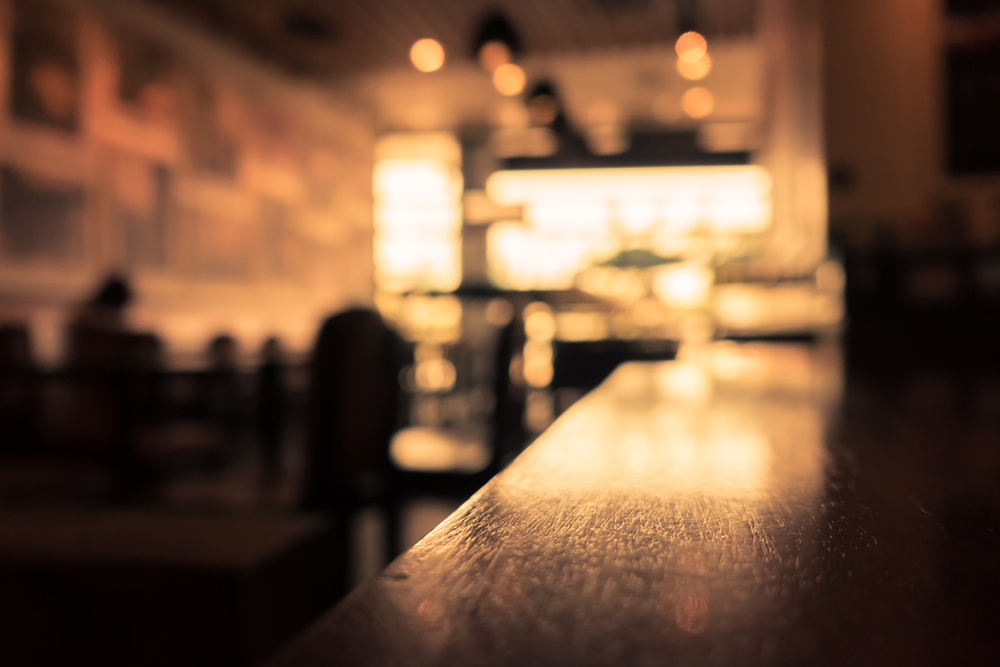 Setting: A small dive bar, midday on a Sunday afternoon. The bar is scarce, just a few patrons. There are two younger guys who seem to know each other, but it appears everyone else came alone. Most of them are older men, in their early 50’s. The bartender is a relatively handsome young man in his early twenties.

Character One: A young man in his mid-twenties. He loves classic rock and country music, just graduated from a nearby college with a degree in Creative Writing, and he grew up in Texas.

Character Two: A young woman in her early twenties, currently attending a nearby college and aiming to graduate a semester early. She’s double-majoring in business and communications and her favorite shows are House of Cards and Grey’s Anatomy.

Character Three: A middle-aged man with a military history. He has a wife and two kids, grew up in the south, loves watching Sons of Anarchy and The Sopranos and he’s currently trying to quit smoking. 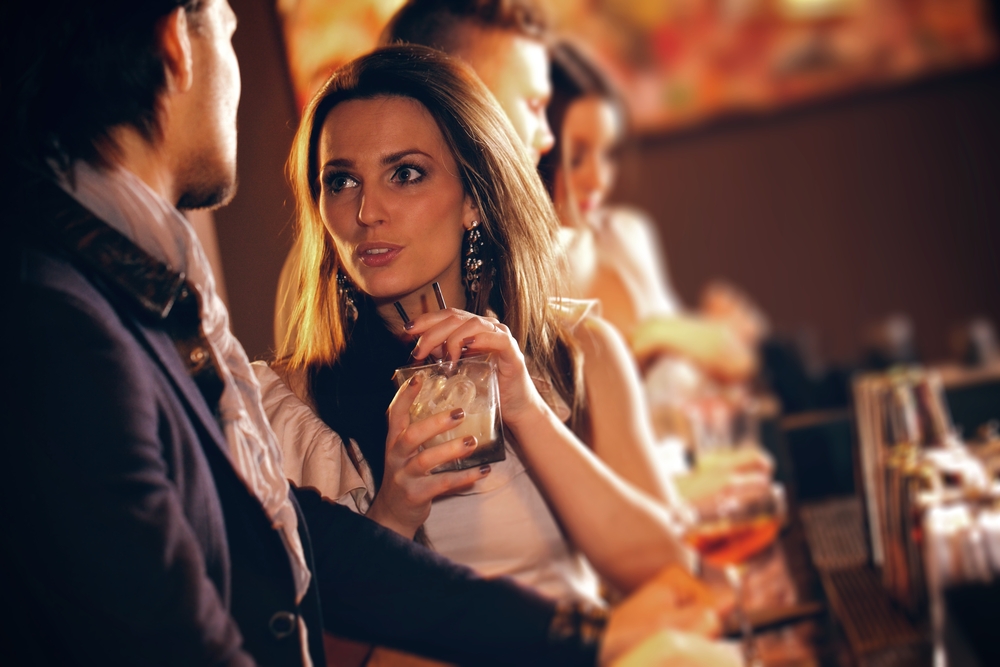 1) Use characters one and two to construct a scene solely using dialogue. Find what the two characters have in common and allow a conversation to ensue.

Ex. Characters One and Two are sitting near each other at the bar. Character one notices Character Two and decides to buy her a drink.

2) Use characters One and Three and do the same as previous exercise. Hint: How do Character One’s demeanor and level of comfort change when he’s around Character Two vs. Character Three? Show this through his dialogue. 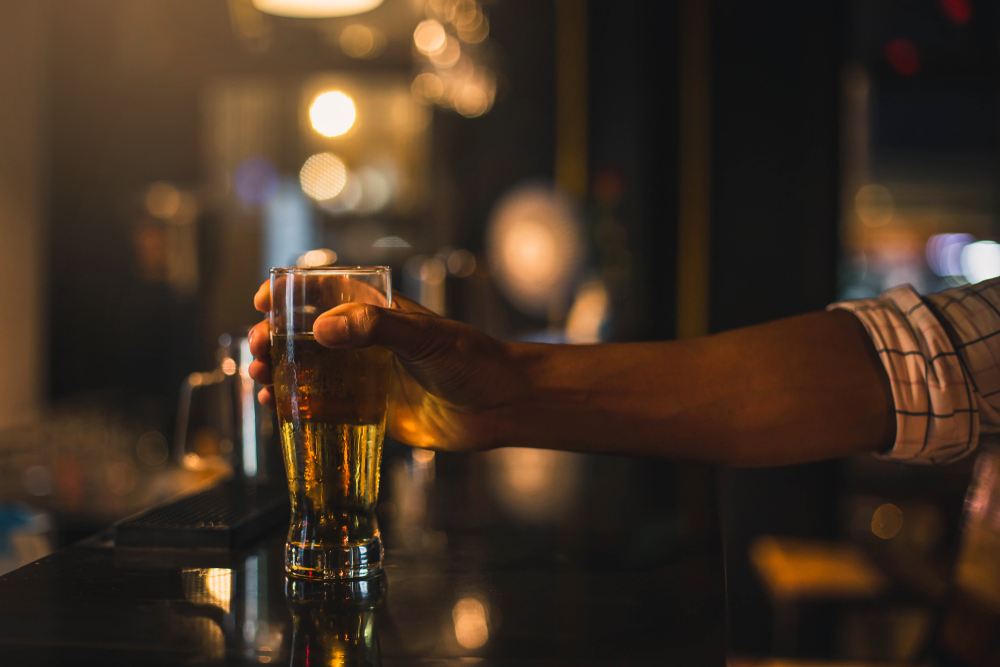 Ex. Characters One and Three are sitting near each other at the bar. Character Three is accidentally served the drink that Character One ordered.

For both exercises, focus on making the two characters in each scene sound different from one another. How would a man in his twenties talk vs. a middle-aged man? How would their voices differ?