Every writer will give you different ‘rules’ on how to be good at the craft. Do your research, read a lot, and find writers to idolize- you’ll eventually find what works best for you. One person always listed among the greats is Kurt Vonnegut, author of some of the most bizarre and beautiful literature the world has ever known. Below, we’ve dissected his eight writing commandments so that you, too, can leave your readers feeling that everything was beautiful, and nothing hurt. 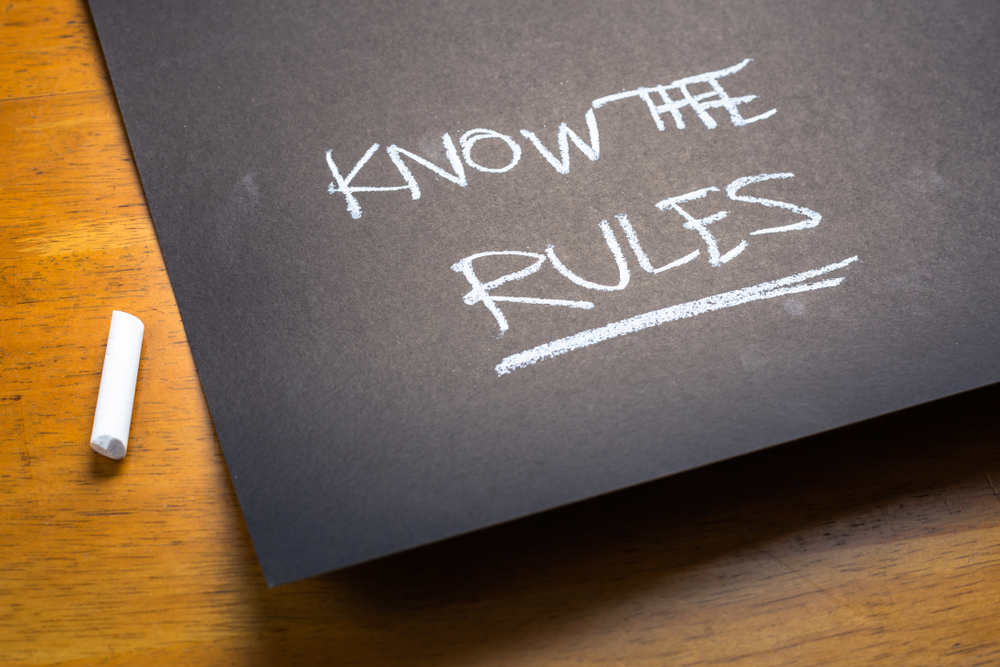 1) Use the time of a total stranger in such a way that he or she will not feel the time was wasted.

As Vonnegut points out, reading is a really intimate experience happening between your imagination and a complete stranger. A person you’ve never met (and likely never will meet) is taking precious moments of their life to dive into your work. Don’t waste a single moment of that engagement and make sure they walk away from your work with things to think about. Whether that be about morality, history, self-help or love, try to teach them something new so they walk away feeling they gained something positive from your book.

2) Give the reader at least one character he or she can root for.

This doesn’t mean every character has to be perfect. Heck, it doesn’t even mean that a single one of them has to be perfect…perfect is boring. It just means at least one of them has to be likable in some capacity. This could mean a super sweet character, but it could also mean a damaged or jaded character who is trying to get their life together. Imperfections don’t make people unlikeable (in fact, they often do the opposite). But if your book is filled to the brim with incredibly harsh, evil, or frustrating characters, your reader isn’t going to care what happens to them.

3) Every character should want something, even if it is only a glass of water.

We can’t overstate how crucial this one is to any and all writing. The character is the main driving force of any novel and character desire is what drives the character. A book where a character is just wandering about and events just fall into their lap isn’t an interesting read because they don’t have any stake in the events of the story. For example, a story about a character who gets rejected from a college isn’t interesting unless that character desperately wanted to get in. Perhaps it’s been their dream since they were a child and now we get to see how they react and cope with losing that dream. That’s far more interesting than a character getting a rejection letter, shrugging, and walking away. 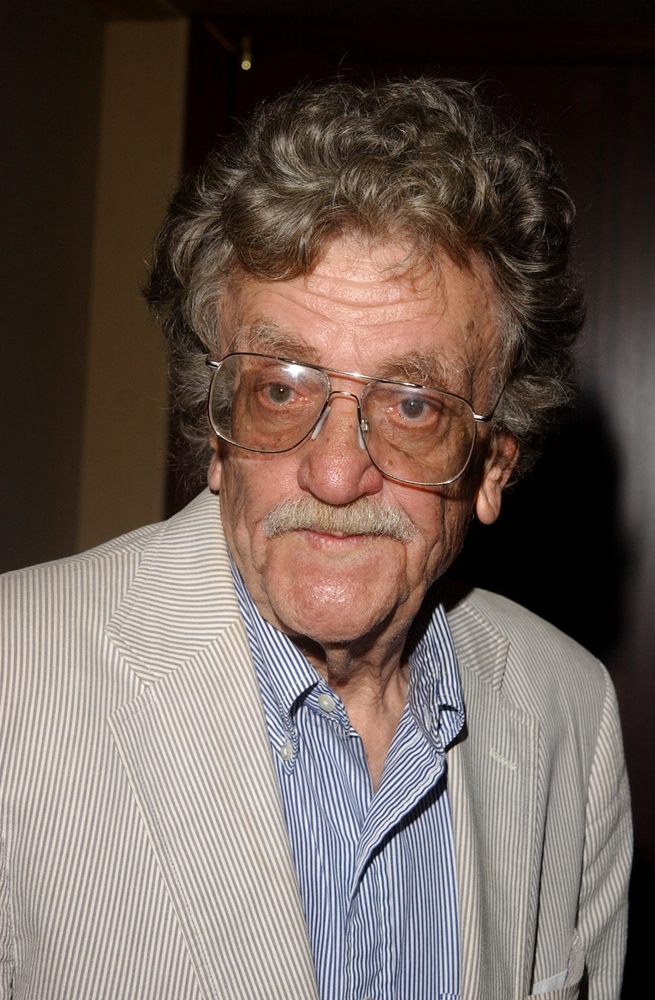 4) Every sentence must do one of two things—reveal character or advance the action.

This goes along with the first rule, this is just more specifically what needs to happen to make your book worth your readers time. Make every sentence matter in the arc of your book. As we’ve said before, even setting and character descriptors should reveal character in some capacity.

5) Start as close to the end as possible.

Novice writers have the tendency to start their book in the wrong place. The first chapter of their book gets bogged down with exposition and backstory or even pages of build-up before the real action/arc of the story begins. You should start your book immediately in the action of the story, cutting out as much exposition and build-up as possible.

6) Be a sadist. No matter how sweet and innocent your leading characters, make awful things happen to them, in order that the reader may see what they are made of.

We love our characters, it can be hard to make bad things befall them. But, as Vonnegut says, it’s in those times that we really see someone’s true self. That’s one of the key parts of any good story, revealing your characters (faults and all) to your readers.

7) Write to please just one person. If you open a window and make love to the world, so to speak, your story will get pneumonia.

Write for you and for your characters- that’s it. If you’re constantly worrying about pleasing everyone your story is either going to be super jumbled and confusing or so general that it feels unrealistic and boring. Don’t be afraid to create characters with very specific quirks and personality traits instead of writing a protagonist that everyone could see themselves in. Trust us: your readers will thank you for it.

8) Give your readers as much information as possible as soon as possible. To hell with suspense. Readers should have such complete understanding of what is going on, where and why, that they could finish the story themselves, should cockroaches eat the last few pages.

Very comically put, but also very true. Never convey suspense in a way that readers don’t understand what is happening to your protagonist. The story is driven by character and the choices your character makes is what defines them. Those choices should be very clear to the reader or the weight behind them will be lost. For example: let’s say you’re writing a suspense novel where your protagonist decides to seek revenge on the person he believes killed his father. Even if later it will be revealed that it wasn’t who our protagonist thinks it is, the reader needs to know that they had their mind made up. It says a lot about who they are and also will inform the guilt they’ll feel later upon realizing they’d been mistaken.