In 19th century America, spiritualism was all the rage. Spiritualism was a movement surrounding the existence of spirits, or the ghosts of people who have died. Many across the country took an intense interest in what happens after humans pass on, and the idea of communicating with their deceased loved ones was a source of comfort after the turmoil of the Civil War.

At the center of spiritualism was the psychic medium, or a person with the ability to commune with spirits. One common practice in the mid-1800s to early-1900s by those who claimed to be psychic mediums was automatic writing. Automatic writing, also known as spirit writing, is the act of writing unconsciously, in which a medium allows spirits to speak through them. The resulting message is said to be from the spirit – ghostwriting, literally!

Spirit writing was typically done during seances, a gathering in which those seeking to speak with the dead gathered around a psychic medium. The medium would call out to the spirits, and once contact with a spirit was made, they would write down their message. A hundred years later, there are still mediums out there who claim to be able to commune with the dead in this manner. 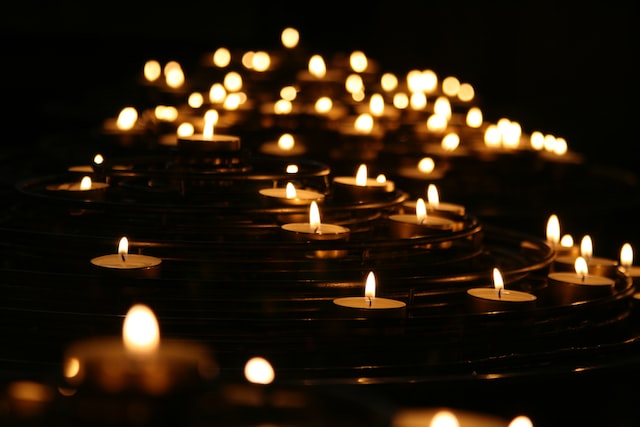 Science and skeptics believe otherwise, of course. Automatic writing can be explained through the ideomotor effect. The people during seances were said to be moving unconsciously, but they were still moving on their own. Once they were made aware of their movements, they could not be replicated.

There are other methods of spirit writing out there. The ouija board has been a topic of great interest and debate among skeptics and believers alike. The ouija board was born out of the spiritualism craze. The board was meant to serve as a device to talk to spirits. The ouija board has two parts – a board with every letter of the English alphabet, the common words of “yes,” “no,” “hello” and “goodbye” and a planchette, a pointed piece of wood that individuals touch. Individuals gather around the board with their fingertips on the planchette. A spirit, it is said, will channel the humans’ energy and direct their hands to spell out their message. The name “ouija” came about after several early users asked what the board should be named, and the word “ouija” was spelled out.

Ouija boards were sold in toy shops, eventually getting so popular as to be bought by the Parker Brothers company and marketed and sold as a game for children. Still, today the board has developed a loyal following of people who swear by its utility, and it has a status of being a symbol of all things spooky. 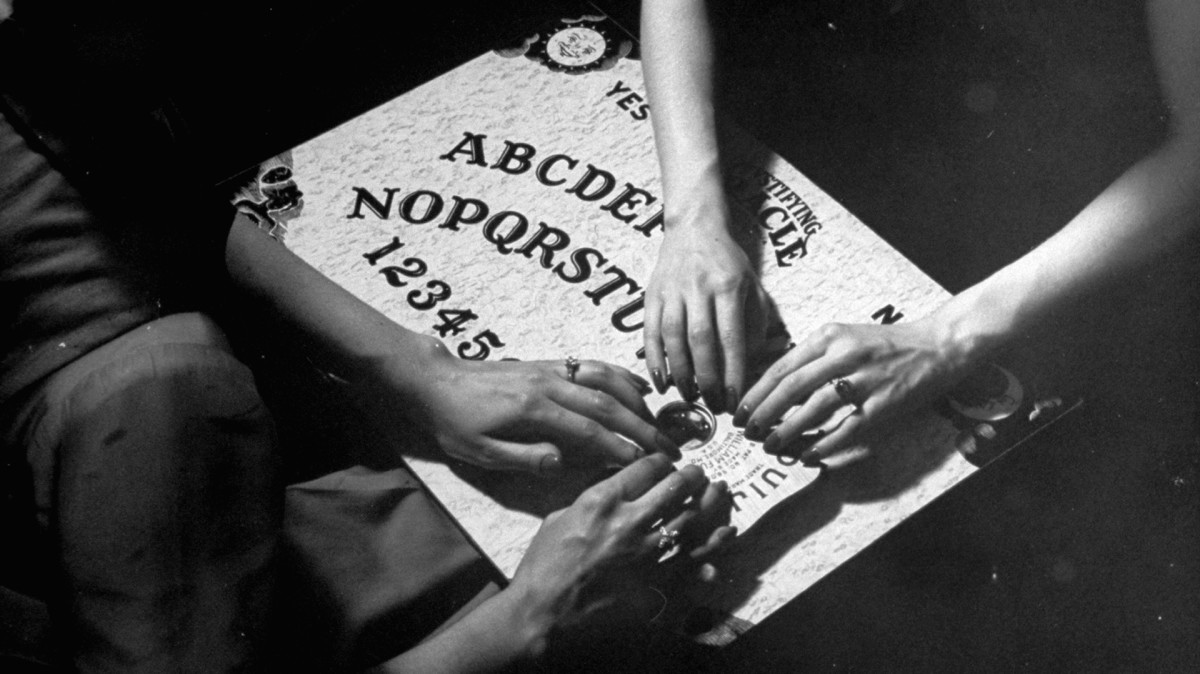 Like with spirit writing through a medium, the ouija board has its fair share of believers and skeptics. The movement of the planchette to various letters to spell words can also be explained by the ideomotor effect, or unconscious movement by its human users. To some, it is a fun kids game in which you can pretend you’re contacting the dead. To others, it is a serious method of contacting the spirit world and receiving messages from ghosts.

Not all ghostwriting is controversial, though. Ghostwriting, the practice of hiring a writer to write your book idea, is a common practice. It isn’t a question whether the person is real – they are real and ready to help!

Dorrance offers ghostwriting services customized to your needs. Work with one of our professionals to accomplish the book of your dreams.

Contact us now for more information on ghostwriting services!