You’re sitting at a local coffee shop, waiting for your friend to arrive. You sip peacefully on your coffee, across from you sits your friend’s cup which you bought for them to surprise them. Suddenly the door to the coffee shop is open more forcefully than you’d expect for the clientele of such a quaint little place. Your friend walks in, looking around with a slight frown on their face until they spot you and begin to head over. You immediately notice their hands which are balled into fists at their side. They take a seat with a soft ‘hey’ in your direction and begin drinking their coffee without another word. You can feel their foot tapping beneath the table and their jaw is clenched tightly. You ask how they’re doing and they give you a curt ‘fine’ back. It’s pretty obvious that something is bothering them, something that they’re clearly bottling up.

Tension specifically involves a character attempting to hold in their feelings and battle through them inwardly, rather than getting an emotional release. The emotional release will need to happen in order for the tension to pay off, but the more you build up the tension the better that release will feel for your readers. Writing tension should make your readers feel… well, tense. Here are some tips on how to show rather than tell your readers about different kinds of tension throughout your manuscript. 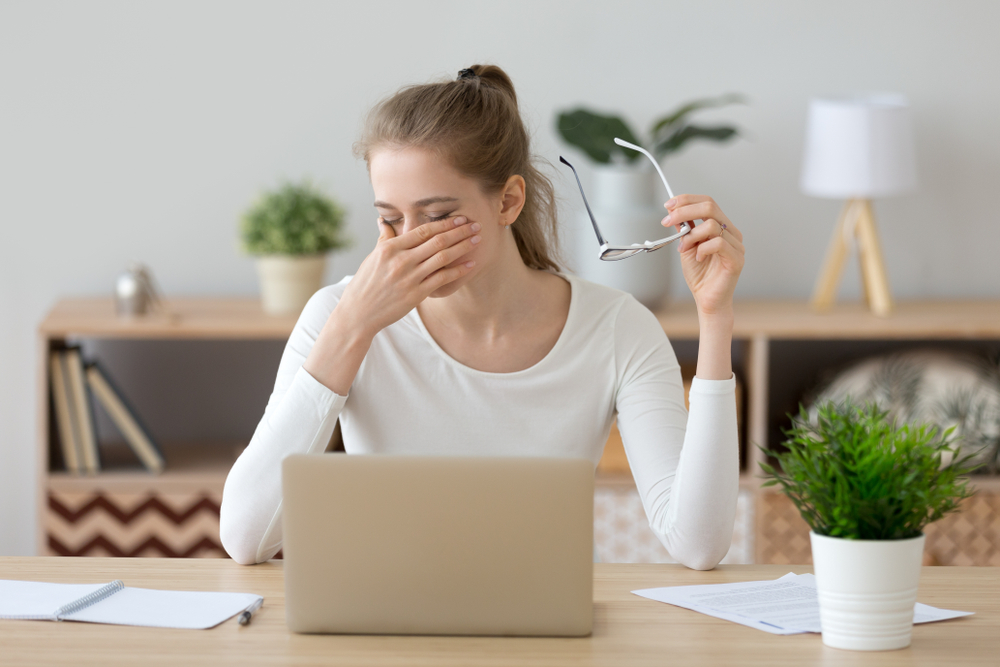 Another form of tension that can occur for a character is through nerves. A character can react to nervousness by becoming tense and rigid. Let’s say a character who adores theater has a big musical audition coming up after school. Throughout the day, that character may sit with their posture rigid as they bite their nails. They may pick at a piece of their sweatshirt, slowly unraveling the fabric by a single thread. They could clench their fists only to quickly dart out of class, run to the bathroom, and vomit in the toilet. 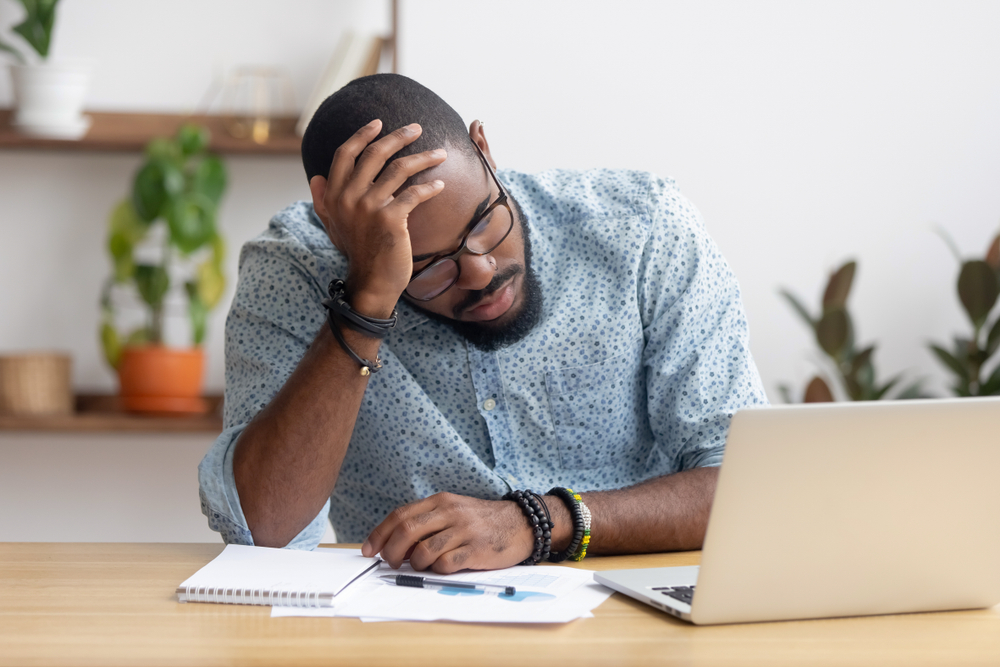 Tension can also exist between two characters who are romantically involved with one another. This form of tension can be shown through the characters sitting close together, their hands almost touching but not quite. Or perhaps one character says something a little too personally revealing, so they blush and rub their hand behind their neck. Maybe they’re forced to work together on a project, they’re bouncing ideas off of each other excitedly when one of them drops a pen and they both bend down to reach for it, then look at each other embarrassed. 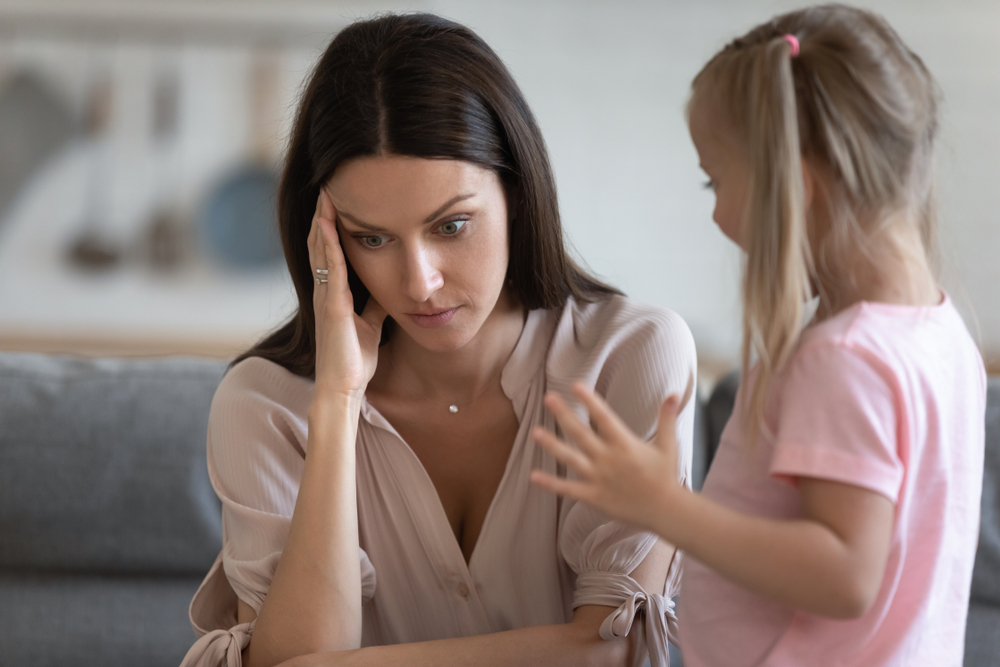 Build-up involves a form of tension that comes from long unresolved feelings. This is something readers would notice over the course of an entire book. Perhaps there’s a character who is constantly being teased by another character (let’s call them character A and B). At first, you see that character A is able to bounce back easily from character B’s teasing. Character A is a very sweet easy-going person and they let the teasing roll right off of their shoulders, smiling along with the joke.

As the book goes on, however, you start to see their attitude change. Perhaps they snap back once after a joke, or maybe they’re frowning slightly after a particular joke. But as the story progresses, their reactions become more pronounced until suddenly they’re walking around frowning, clenching their jaw, and snapping at people all the time. This example allows readers to see how certain types of unresolved feelings can create tension if they happen over a longer period of time.