“Oh, who can ever be tired of Bath?” asked the protagonist of Northanger Abbey, a novel by famous classic author Jane Austen. It was also the very same city that helped inspire her novel Persuasion and one where Austen herself lived with her family for a time. The town of Bath was a bustling city of aristocrats who visited the town to show off their fashion sense, socialize with other families, and to enjoy the health benefits of sulfur baths. Add the fact that the city is a hub for Roman history, healing hot springs, and Georgian architecture and it’s no wonder Austen chose the city as the setting and inspiration for two of her novels. 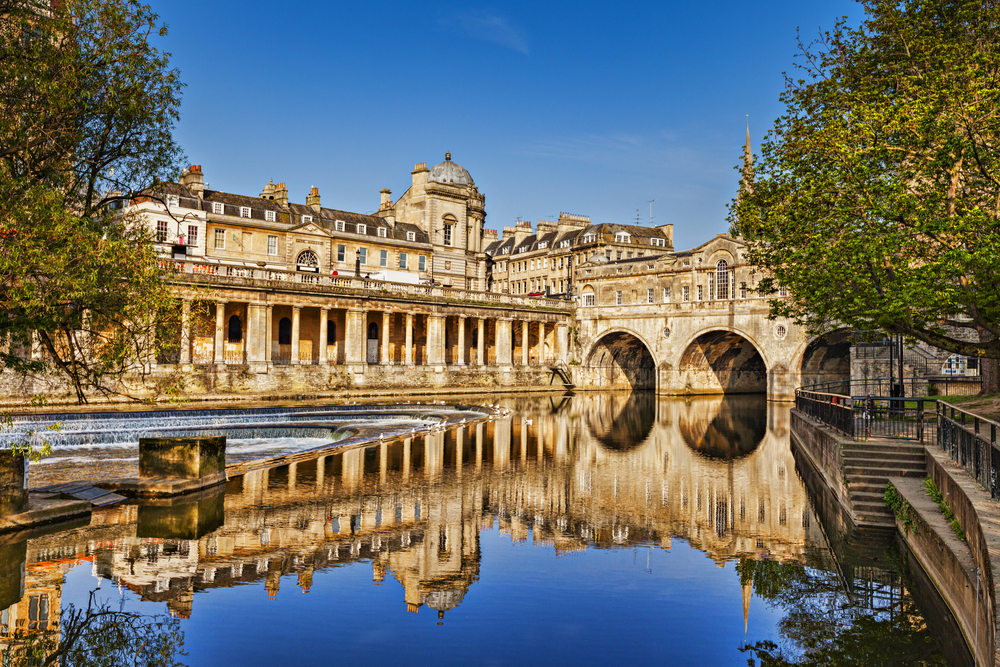 The history of this city begins with the Romans who would use the city for its hot springs, which were an extremely important part of Roman life. Not only were these hot springs a center for healing and cleanliness, but they were also used for entertainment and worship. They were even used as places to serve food and alcoholic drinks on special occasions.

During the Middle Ages, Bath was used as a center for wool production and milling. This was fairly common for western England at the time as wool had become the most common textile used to make clothing.

Although the baths or hot springs were still around during this period, they weren’t well maintained. However, throughout the town’s history, the baths themselves were believed to have health and healing benefits (even to this day). Whether you were bathing in or drinking the sulfurous waters, they were said to have been the cure of nerves, gout, etc. 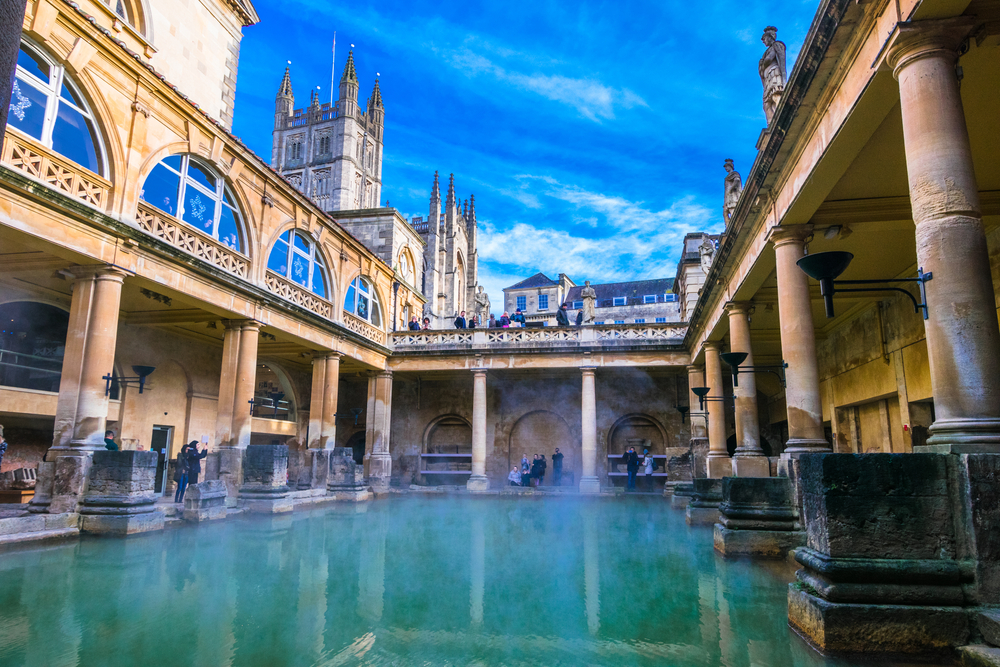 Jane Austen made her stay in Bath from 1801-1806, though she had previously stayed in the city for a month. The family’s stay in the city was a plan of retirement for her father, who ended up dying during their stay in January of 1805. The family remained in the city for roughly a year after her father’s death, before leaving the city of Bath in the summer of 1806. Although it was clearly a major source of inspiration for the writing, she wasn’t exactly happy during her stay. Later after leaving the city, she wrote to her sister Cassandra stating, “It will be two years tomorrow since we left Bath for Clifton, with what happy feelings of escape.”

On the same subject, Margaret Ward of The Irish Times wrote, “Although Austen enjoyed her early visits to Bath she was not at all happy when her father moved the family there, and she often satirized its social scene of balls, promenades and assemblies.” When they first moved to Bath, Austen and her family stayed on Gay Street which is located near the center of the city. However, they later took up in less luxurious lodgings as the family’s financial situation had declined. This was a theme that pervaded in one of the novels that the city inspired, Persuasion. 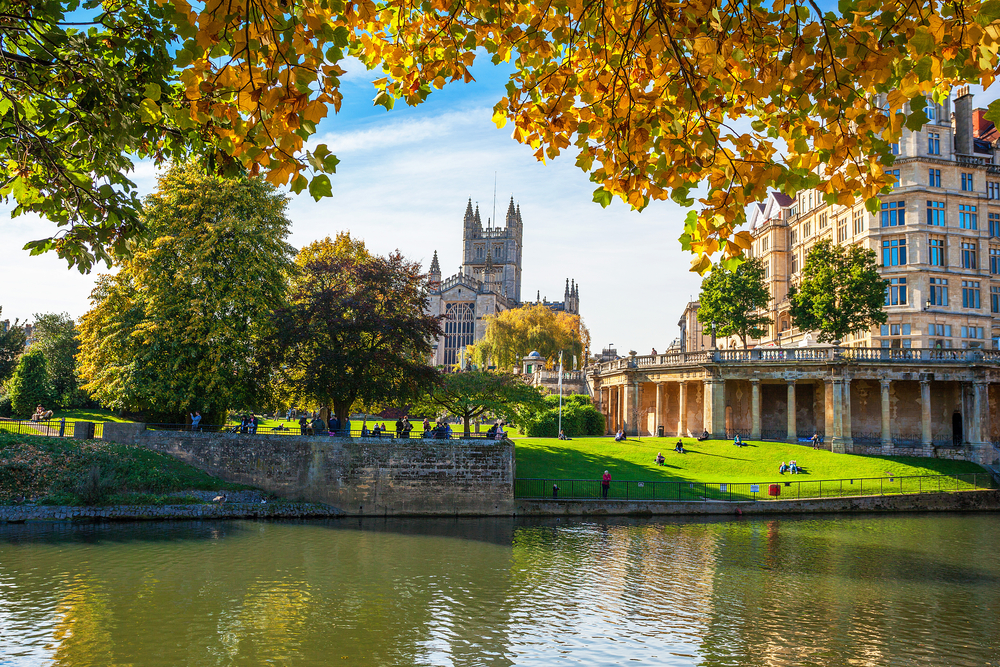 Although Austen herself may not have loved her time there, it did provide the perfect place of inspiration for her writing. It was a town entirely devoted to socializing pursuits and creating arrangements such as marriages- subject matter that Austen herself was most adept at crafting in her own writing.

The town of Bath continues to tout its relationship with Jane Austen to this day, holding events in her honor such as the Jane Austen Ball and the Jane Austen Festival, both of which encourage patrons to come dressed in 19th century period costumes.