Think of how it feels when your Mom tells you a story. There are always lots of different people at play and she needs you to know every single one before she can even begin, even if they’re your hairdresser’s niece whom you’ve never met. Mom often forgets bits and has to repeatedly go back for context after the punchline has already been told. Her story is coated in her own opinions- on the people within it, on the events that transpired, and on how she would’ve reacted so much better if it were her at the center of the story. Though certain parts of the story and particular details may seem insignificant to you, your Mom always insists it’s crucial to understanding the story- even when, more often than not, it isn’t (sorry, Mom). You may not know this, but all of this time your Mom has been loosely (and albeit poorly) employing a famous literary technique in her storytelling: a frame narrative structure. 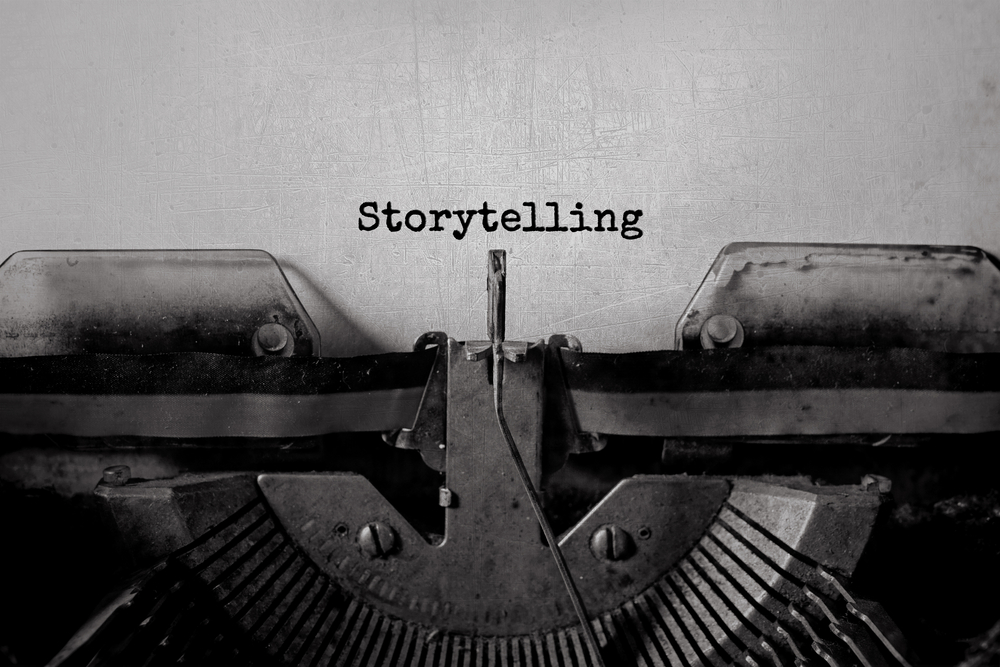 1) What is a frame narrative?

A frame narrative, to put it briefly, is like a story within a story- story-inception! There are a few different versions of a frame narrative or frame story. First, it could involve a narrator or main character of a story relaying various smaller stories over the course of a book like in the novel The Book of the One Thousand and One Nights. On the other hand, it could be a specific character from a story selected to relay the events of the novel as opposed to simply telling the story objectively. In this second option, it may be a specific character that has a connection to another character or characters. An example of this would be Mary Shelley’s Frankenstein, where the story is told from the perspective of Robert Walton as the information was relayed to him by Doctor Frankenstein. On the other hand, the framing could simply be that the story is told from the protagonist’s perspective, but after the events of the story have already taken place. Using this perspective allows the protagonist to relay information with insight as (s)he is an older and wiser version of him/herself.

When used well, a frame narrative creates an incredibly fascinating and multifaceted tale with many perspectives to delve into. If used incorrectly, however, this can create a confusing and continuity-impaired story. Therefore, a writer should employ this technique only if it will truly benefit the story to do so. Before you go any further, ask yourself honestly, how will a frame narrative better my story? The main benefit of a frame narrative is to tell a story (whether it be the entirety of the book or individual stories throughout) using the voice of a specific character who exists outside the confines of the story. Whether that’s a future version of your own protagonist or a side character who would give good insight to the story’s events, ask yourself, how would this structure strengthen the events or themes of my story? 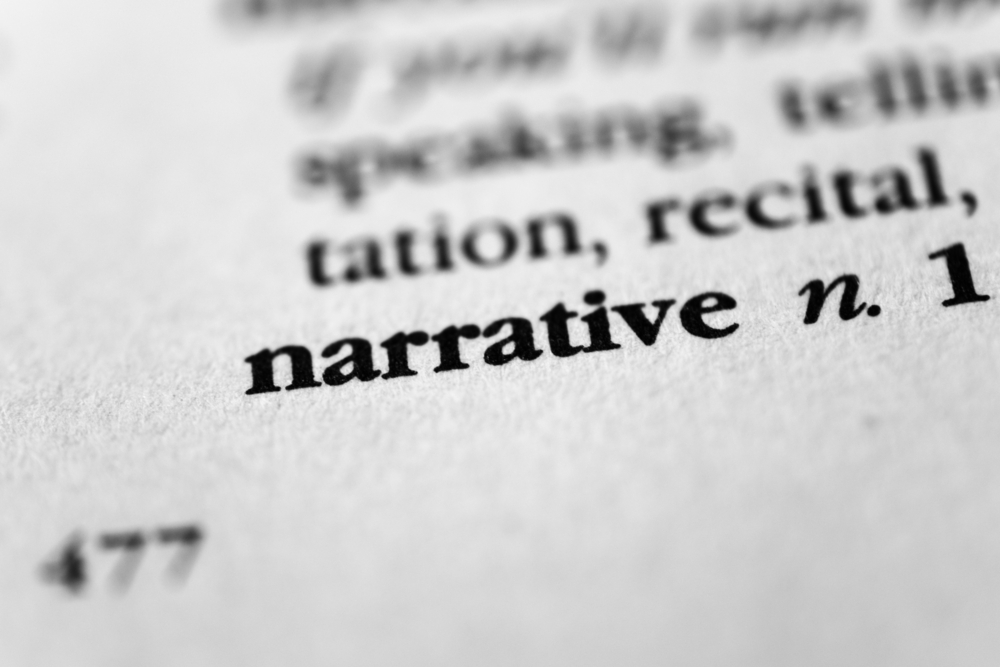 As stated previously, the main purpose of the frame narrative is to use a specific character’s voice to convey the events of the story as opposed to using an impartial narrator or first person present perspective. Once you’ve decided to use the frame narrative structure, you must first choose who will be telling your story (or stories). Think about what your goal of using the technique is and who will be the best voice to accomplish that goal. Possibly the most popular version of this structure is using a future version of the protagonist to tell the story of what they’ve gone through. One of the major setbacks of employing this technique, however, is that it completely does away with a lot of the suspense created in a story. When your reader is hearing a story from someone years in the future, it lets them know right away that your protagonist survived the events of the story. However, remaining aloof about the protagonist’s present circumstances can allow a certain amount of suspense to remain.

If you choose a narrator who isn’t your protagonist, you must ask yourself what connection this character has to the events of the story. What unique perspective will they be able to provide that no other character can? For example, in William Goldman’s The Princess Bride, William uses himself as a frame narrator, but a fictionalized version of himself who is simply editing a pre-existing story that another author, S. Morgenstern, already wrote. This creates a unique reading experience because you’re reading this swashbuckling tale and suddenly you get a little note from Goldman telling you ‘this part was too long, so I cut it,’ or ‘this was always my favorite part.’ It creates a strange line between the editing and writing process but also allows you to feel like you’re reading the story along with its biggest fan.

As we’re sure you can imagine, creating a story employing this technique can be extremely confusing. Since the story will be told using one person’s perspective as opposed to an omniscient narrator who can jump perspectives, you have to make sure each character’s arc is thoroughly plotted before you even begin the writing process. If done correctly, the stories will likely intercept with one another, so make sure you know where in each person’s timeline each interaction takes place.

Once you have all of this thoroughly organized, the next step is to make sure your narrator is believably privy to all of this information. He/she has to be the piece of the puzzle that fits all of this together. Is the story being told this because the narrator happened to be there to witness all of this as it unfolds? If it’s not believable for the character that you chose to be in every single scene you’ve mapped out (and it likely won’t be), how will they be getting this information in order to relay it to the reader? Did they receive a letter, text, or phone call from someone who relayed the information to them? 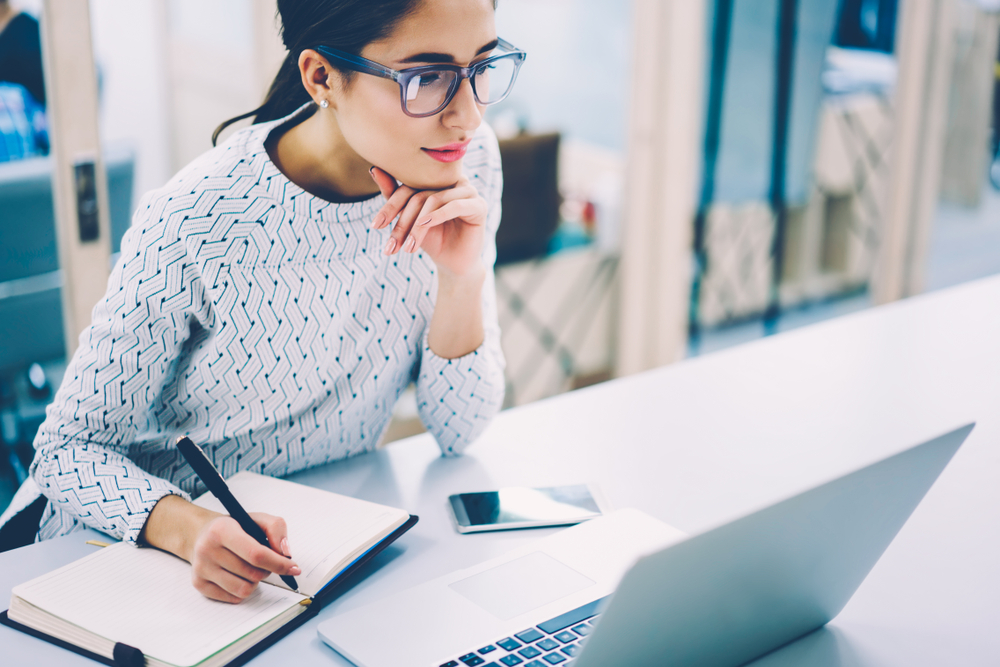 5) Allow your narrator to interject and have opinions

One of the most important and advantageous aspects of writing from a frame narrative is the character’s voice. When using this technique, allow your narrator to interject on the events as they occur. Allow them to reflect on them, have opinions, and be angry or happy or annoyed. Use them to foreshadow the climax of the story or have them give their opinions on the nature of certain characters. This is where you create intrigue. Imagine you’re using a future version of your protagonist to tell the story. The future version shows a lot of animosity towards the current protagonist’s best friend, and this allows the reader to wonder, what did that character do? thus creating suspense that wouldn’t otherwise exist.

Another aspect that you may want to consider playing around with is the reliability of your narrator. Perhaps the narrator of your story clearly hates a certain character (maybe even the protagonist), but as the story unfolds, you start to see that the character is actually really kind and harmless. Or maybe the narrator is really down on him or herself, but as the story continues, the audience can see that they’re actually just being too hard on themselves. Or perhaps the narrator doesn’t remember how a certain event took place, and instead just gives the reader the gist of it. This creates another added layer to the story and allows the reader to form opinions and judgments of the narrator and their role in the story as a whole.