Book Hangover (noun): a temporary depression caused when one has completed a particularly amazing book or book series and is forced to accept that it is over. Symptoms may include denial, crying, depression, and a book slump (a long stretch of time without reading). The only known cure for this affliction is more material in the series. If that is unavailable, one is advised to lay on their couch and eat ice cream until the symptoms pass.

If you have devoted readers who are suffering from this affliction at the end of your book or series (and maybe you’re not ready to let it go either) one way to give them a cure without ruining the satisfying ending you crafted is by creating a prequel or prequel series. There is a lot of pressure after a successful and beloved series, so for those finding the prospect both intriguing but terrifying here are some tips on prequel writing: 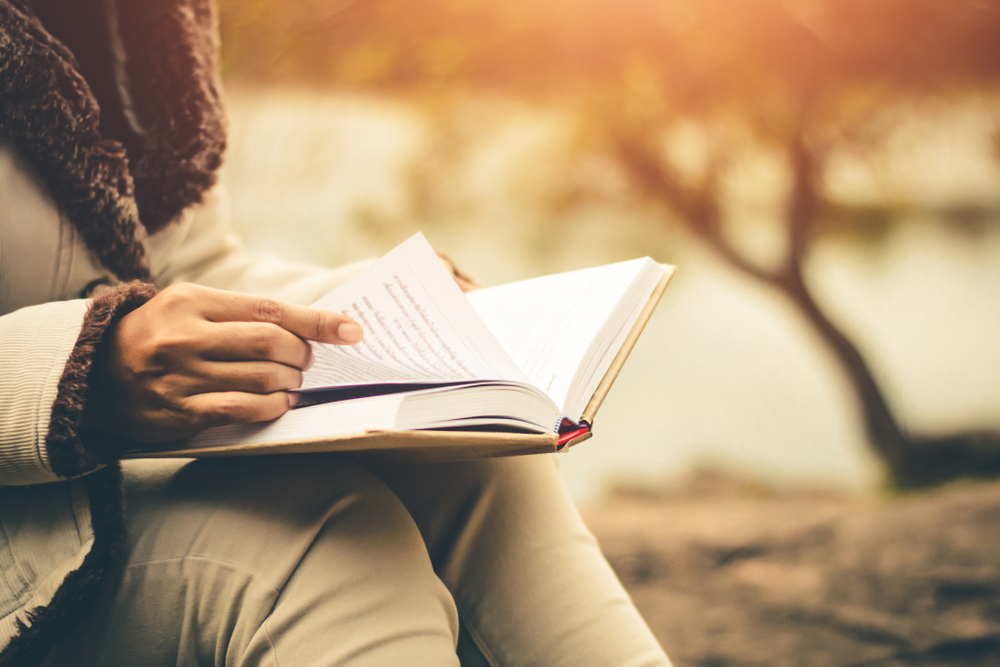 1) Does the story need telling?

Before you delve into the extremely complicated world that is prequel writing, you must first ask yourself- is this a story worth telling? We don’t mean this as an insult, but simply to say that there has to be a purpose for writing one. Prior to writing a prequel story, here are a few questions you should ask yourself: What are the unanswered questions in your book or series? Are the answers complex enough that they deserve their own storyline? Is the arc of the untold backstory strong enough to carry its own novel? Do you have a readership devoted enough to be interested in a prequel story?

Your prequel could connect the dots in some way by explaining why a certain character is the way they are in your current series or by explaining a lost history. Regardless of what and how, it must provide new information that readers will be excited by.

2) Choose a time period and characters to focus on

Once you’ve made the choice to write a prequel, you’ll need to choose your character subject(s) and the time period. Perhaps you’re writing a prequel story about a long lost history often referenced throughout your current book or series. Your subject could be a hero or legend, who you will humanize throughout your story. Or it could take place a mere few years or decade prior to the events of your current stories.

For example, take the world of Harry Potter. The series takes place prior to and over the course of the second coming of Voldemort, but there’s likely a large readership who’d be interested in a story of his first rise to power. This would center around Harry’s parents and their friends (the Marauders) as the titular characters. Though this time period is often alluded to in the series, the readers only get a vague picture of the events in the series and would likely love to receive a more in-depth look into the time period. Overall, make sure you choose a time period and characters that will allow you to answer these unanswered questions and give your readers new and interesting insights. 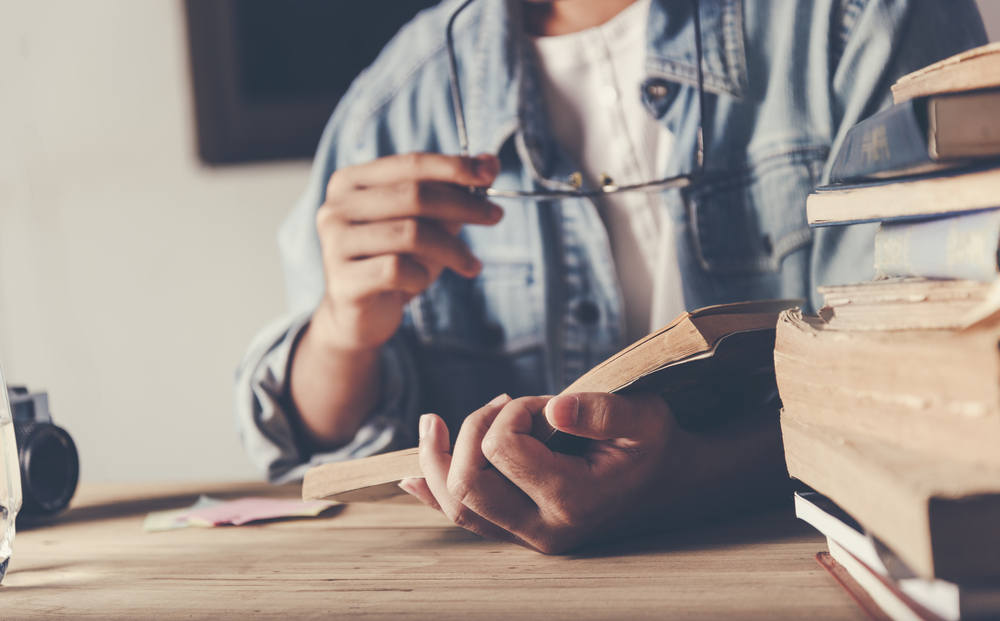 This is likely the most important part of prequel writing and we can’t emphasize it enough. No matter who you choose as your subject and what time period you decide to write from, make sure that there is continuity between your first series and your prequel. The readers who will be interested in a prequel love the world you created and want to experience more. You risk ruining the integrity of your first series or novel if your timeline is all over the place or if a character’s backstory completely differs from what was stated in your series.

In order to make sure you get this exactly right, you’ll need to reread your series or book. Make note of any mentions of backstories regarding the time period or characters from whom you’ll be writing. Then spend time mapping out each character’s timelines over the course of the prequel story, making sure each detail lines up with what has been previously mentioned in the book. Of course, new information is crucial, but what was already established must seamlessly fit into place as well. 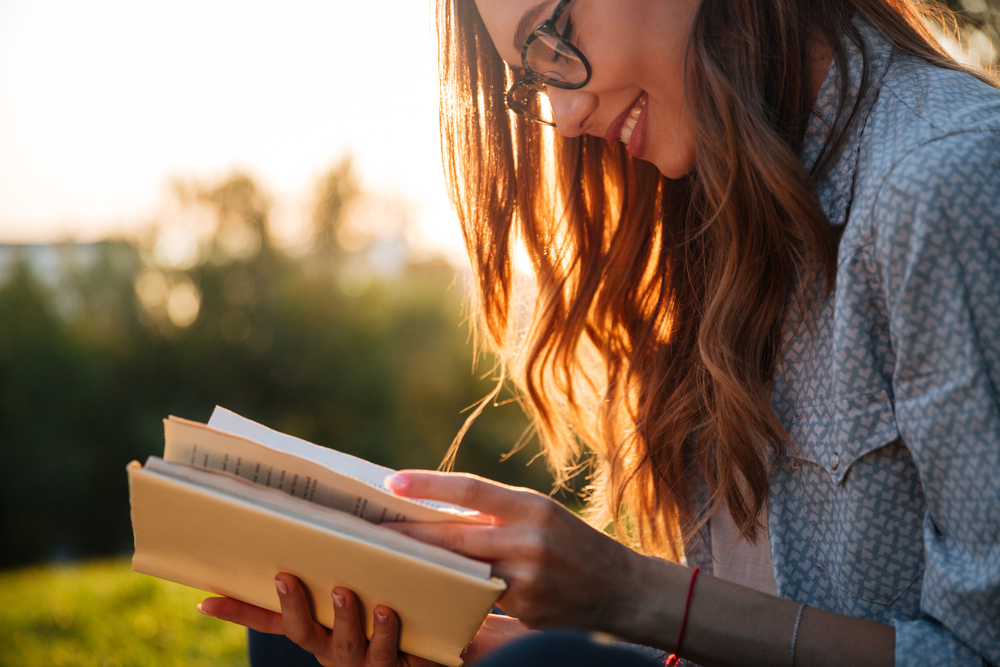 4) Fill in the blanks

As stated previously, it’s crucial to provide readers of a prequel with some new insight into the story. How did this king become so evil? How was magic wiped from this world and why? How did this war really begin? How did a mysterious assassin get into his or her trade? Allow the reader to have those moments of excitement when they find some crucial information that answers questions they had. Even if you feel like you have an idea of the time period/character(s) you’d like to focus on, it may be helpful to take a poll or ask family or friends what they would be interested to learn about characters or events in your series. This way, if those questions align with the time period from which you’re writing, you can add in more little nuggets of knowledge to make your fandom further geek out.

5) It should be its own story

While it is important that a prequel should provide new information to your story, it should also work as its own standalone story. Don’t make the mistake of solely relying on your series to interest readers, this story should also have a compelling plot, new characters, a suspenseful climax, etc. Therefore, once you’ve done your work mapping the important plot points for the characters individually, make sure you flesh out the overarching storyline as well. For example, though Lord of the Rings is the main series, some readers will begin with The Hobbit series first. Theoretically, there may be readers who do this with your series as well so you must create a compelling story for those readers, not just your die-hard fans.

One of the downsides of a prequel series is that some of the suspense is gone because the readers will already know where most of the characters end up. Therefore, you must find different ways to create suspense. For example, let’s say George R.R. Martin decided to do a prequel series about the Mad King (for those who aren’t GOT fans, this king basically brought down the previous ruling family because he was so evil and crazy). Let’s say this story begins and we meet the Mad King for the first time and he seems completely normal, maybe even kind. That would leave readers gasping, wondering, “What happened to him? How did he end up becoming the Mad King?” So, while the reader still knows where the story will eventually go, this creates a certain level of anticipation. Think of similar ways to do this with your story. Fill in the blanks in ways that readers won’t suspect, while still staying true to the continuity of the story. You may think this sounds like asking you to juggle flaming knives…welcome to prequel writing.