Hearing voices in your head? Diagnosis: you’re either crazy or you’re a writer (though sometimes those two things aren’t mutually exclusive). The best use of dialogue and narrative voice is accomplished when a writer takes time to differentiate between their characters. For that to happen, you need to spend a significant amount of time getting to know your characters until–you guessed it–you’re hearing their voices inside your head.

One way to accomplish this is to ask your character(s) a series of questions and learn about them through their responses. The French Novelist, Marcel Proust, is credited with a questionnaire that is still an excellent tool in this regard. Proust believed that, by answering the list of questions below, an individual reveals their true nature. Using this questionnaire is a great way to start to hear your character’s voice. 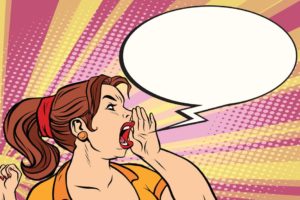 Though this questionnaire is a good jumping off point, there’s a layer to characters that Proust didn’t account for. The truth is: characters may not always be honest enough or self-aware enough to answer these questions truthfully. Proust’s questionnaire doesn’t take this inconsistency and level of awareness into account, it assumes that the character it’s speaking to will have complete self-awareness. It ignores the differentiation between the characters awareness of themselves, the awareness that others have of them and the author’s awareness (or the truth). 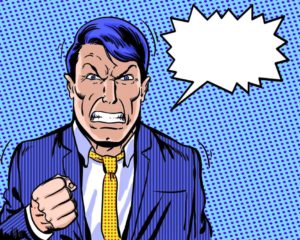 Unless you address this disconnect, you may run the risk of completing the above questionnaire without really getting to know your character’s voice at all. For example, your character may believe their greatest fear is snakes, when really it’s the disapproval of his father and he has yet to come to terms with how much he needs this approval. But, if you ask him the question and he answers with the latter, he’s exhibiting a level of self-awareness that he won’t have in your story. This may allow you to get to know him a little better, but not his voice.

To help you begin to navigate this great divide, we’ve compiled a list of questions to ask yourself about your characters:

These are just a few questions to get you started. After you’ve answered these, go back over Proust’s questions and ask yourself: Would my character be honest about his or her answer to this question? Does my character have enough self-awareness to know the real answer here? If not, add in that other layer or rewrite that section based on how your character would actually answer that question, if asked. Eventually, with enough thought and practice, you’ll hear your character’s voice. Or you’ll go insane… or maybe both. 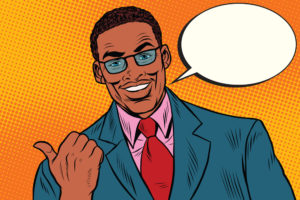