A gang of unlikely superheroes come together to form a group who vow to do everything in their power to protect humanity. Humans have terraformed mars and are trying to solve and interplanetary conspiracy. A group of young girls is on a spaceship, excavating long-lost civilizations in deep space. The modern comic book and graphic novel scene looks so different from one issue to the next. There’s virtually no limit to the amount of creativity you can display in terms of concept, artwork, and characters. But, for your comic to appeal to as many readers as possible, there are some factors that you should try to keep present in your book: 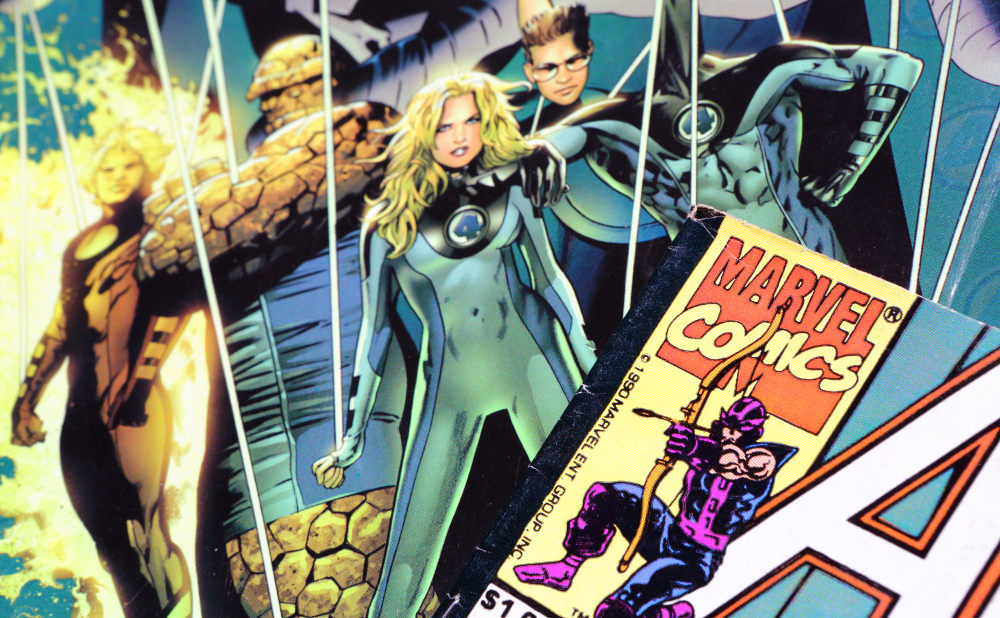 Modern comic book and graphic novel readers don’t want to see the same old superhero comics. Comics are for all ages now and the old model of having action-heavy comics with little substance simply doesn’t satisfy readers anymore. Sure we still love superhero comics, but we also want that element of substance or relevance present to set it apart and make it unique. For example, series like Black Hammer and Umbrella Academy are new and unique takes on the whole ‘unlikely group of superheroes coming together’ trope. With more complicated themes, complex plots, and characters that even poke fun at cliche superheroes- these comics turn old tropes on their heads.

Balance between maturity and youthfulness

Of course, no comic book reader is going to turn their nose up at a cheesy one-liner before a superhero punches a villain’s lights out. But you have to balance out that young, nostalgic sense of a superhero with more mature scenes. Whether you create that balance by having two main characters that each encompass one side of that equation or just create a protagonist with a lot of dimensions, striking that balance will give readers both the fun and depth they seek with comics and graphic novels. 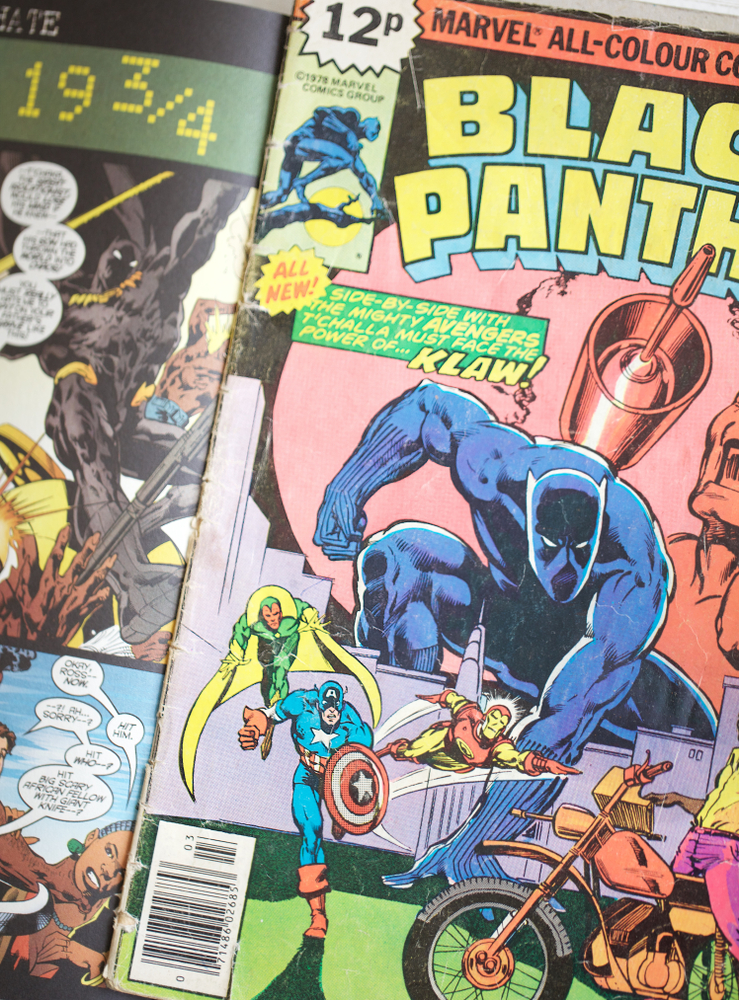 Another main attraction for graphic novel or comic book readers is continuity. Take a look at how the Marvel universe handles the creation of all of their characters and how their plots seamlessly intertwine with one another–that’s what hardcore comic nerds want. Your comics should be able to stand as their own individual stories, but adding tie-ins with additional issues or having a shared universe with several characters will reward readers who consistently keep up with your work.

The Justice League, The Avengers, Umbrella Academy, Black Hammer, Deadly Class, Bitter Root, Paper Girls…what do all of these extremely successful series have in common? They all have a strong focus on friendships or a group of friends coming together. Comic book readers love getting to know a group dynamic- how they help each other, what each relationship is like individually, what their powers or strengths are, etc. Create your own iconic friendship group and fans will have yet another reason to geek out! 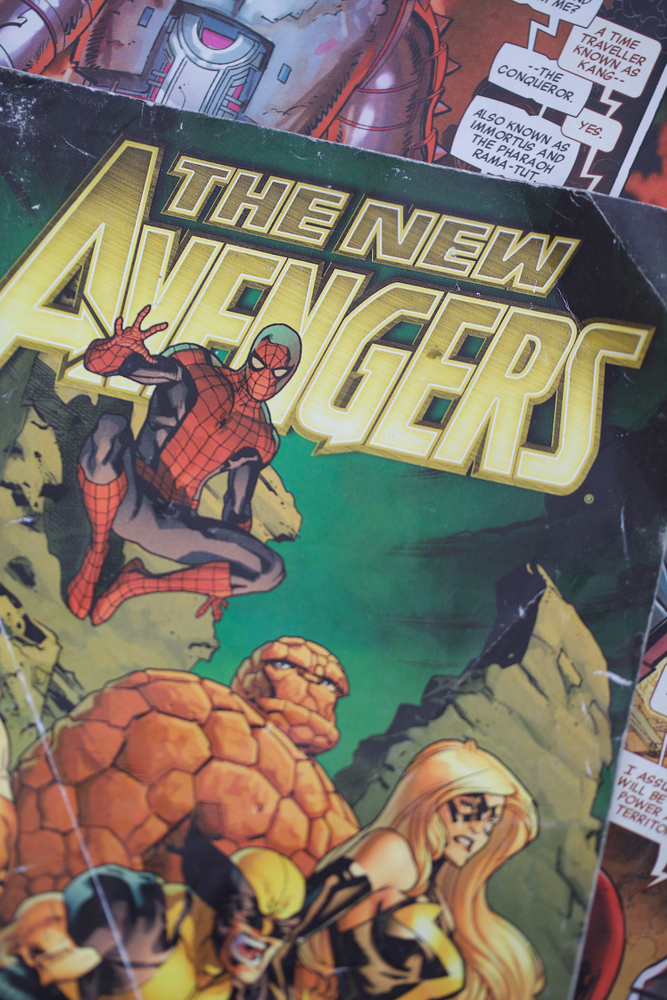 Artwork and writing that compliment each other

One of the greatest things about a comic book or graphic novel is that it combines two mediums of art: writing and illustrations. You may think one might be a bigger draw (no pun intended) for people than another, but actually it’s the two working together harmoniously that’ll really add to your reader’s enjoyment of your work. We’re not going to shade (no pun intended…again) any series in particular, but we’ve all seen a series that has really mature gritty writing with really infantile art (or vice versa). Choosing an artist for your book is extremely important, so make sure you try a few out until you find a style that matches your writing.