From Frodo Baggins being called to return the ring to Mordor to Harry Potter finding out he’s a wizard to Luke Skywalker meeting Obi-Wan, many epic fantasy novels (and books of other genres as well) go through what we lovingly refer to as ‘the hero’s journey.’ Every protagonist’s journey is different, with various plot twists, obstacles, friendships, enemies, gains, and losses along the way. But, although they each cement themselves in our hearts in entirely unique ways, they each follow the same basic formula: 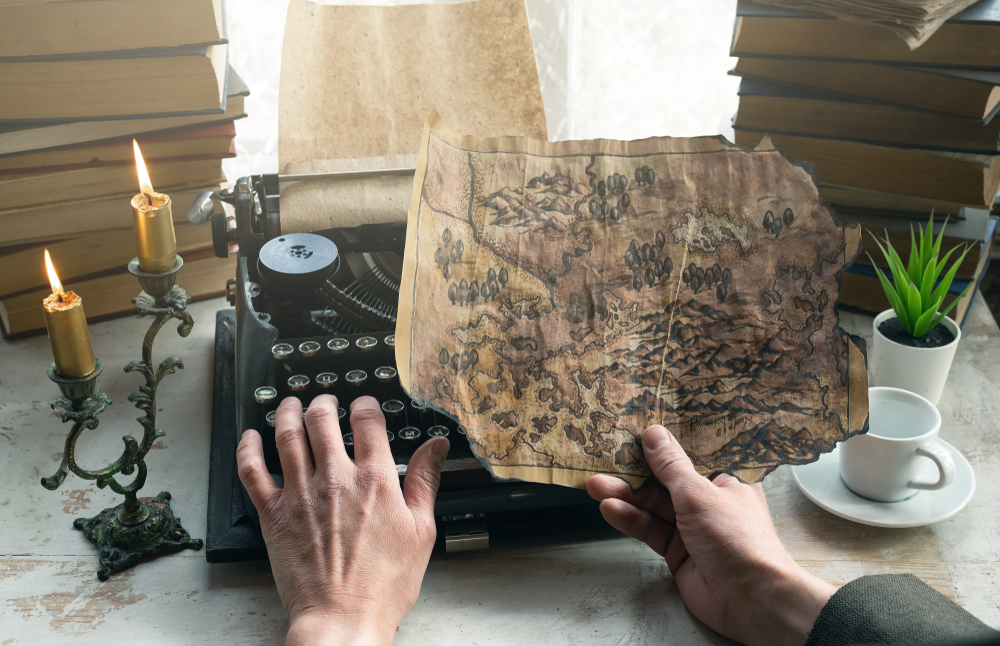 In any Hero’s Journey, your hero will start off as just another Average Joe. He or she will live in the ‘real world’ or a word devoid of the magic and/or adventure that they’ll surely be seeing later in your book. They’ll start off in a position where the reader can relate to them, whether that be by their housing situation, financial troubles, or just general restlessness. You could also go one of two ways with the mundanity of this person’s life- it could either be something they’re desperate to escape from or something they love and cling to.

This is the part of the book where the person finds out they’re needed for some kind of quest. The ‘Chosen One’ mentality is very popular here, meaning that they’ve been chosen by some divine being or force and only they can save the world or kingdom or variation thereupon. Whether it be divine–or if they simply find out something no one else knows and need to get the information out there–they’ve suddenly found themselves called to action in a way they never knew possible.

The hero will always try to talk themselves out of the call to action they’re faced with… at first. Whether their excuse is all of the responsibilities in their life or they like their quiet, simple existence or it’s too dangerous or various other reasons- they are reluctant to say yes. But we all know they do because then there would be no story, right? 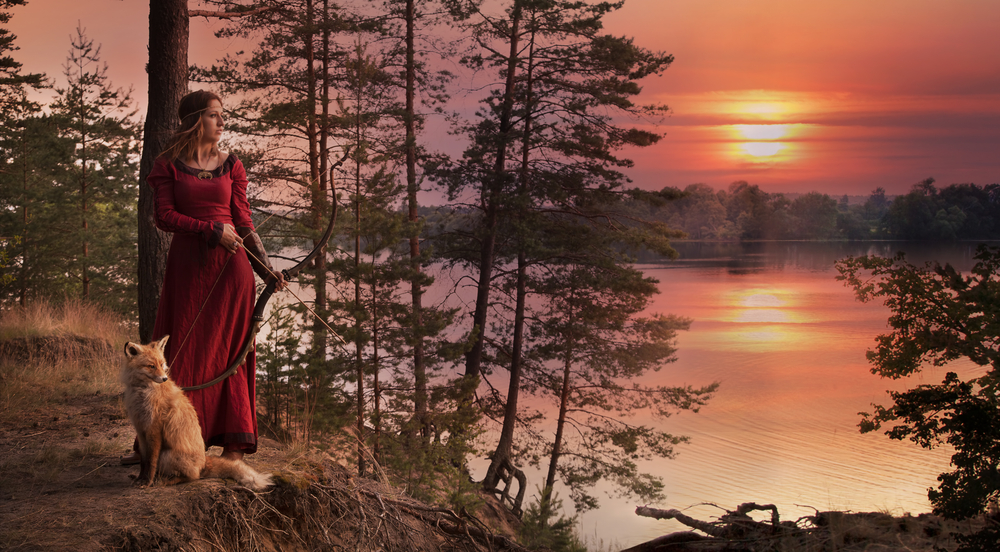 Gandalf, Hagrid, Wednesday, Tumnus, Obi-Wan, Abenthy…what do all of these characters have in common? They each serve as the mentor that brings the main character into the adventure of the story. Your mentor can have many different types of personalities, but the main thing they should have is a certain level of wisdom that they will impart to the protagonist, kicking them off on their journey.

The main crux of any hero’s journey is the journey itself. This adventurous stage of the book will involve changing the hero’s perception of the world, allowing them to meet new friends, forcing them to confront enemies and face obstacles along the way. Throughout this stage, it’s important that you map out each neck of your protagonist’s journey and how it changes him or her along the way. So, for example, let’s say your character faces off with a giant spider at one point. Does this encounter make him braver, facing his demons head-on? Or does it teach him to be more cunning, stealthy, and how to think on his feet? You’ll also want to make sure you establish the ‘final boss’ or enemy that your hero will need to face early on so that your reader will know the climax of the story when you reach it.

Will They Make It?

There should be a point, right before you reach the climax of the story, when your hero and/or their crew experiences a ‘fall from grace.’ This should be where your hero’s biggest flaw ends up coming to a boiling point, causing them to feel like a failure or experience a downtick in their self-confidence. Sometimes the resulting downfall will be your group splitting up or your hero momentarily giving up on their quest. Once they’ve done some soul searching, however, they’ll realize what they must do to overcome their flaws and beat the final bad guy or overcome the last obstacle of the journey. 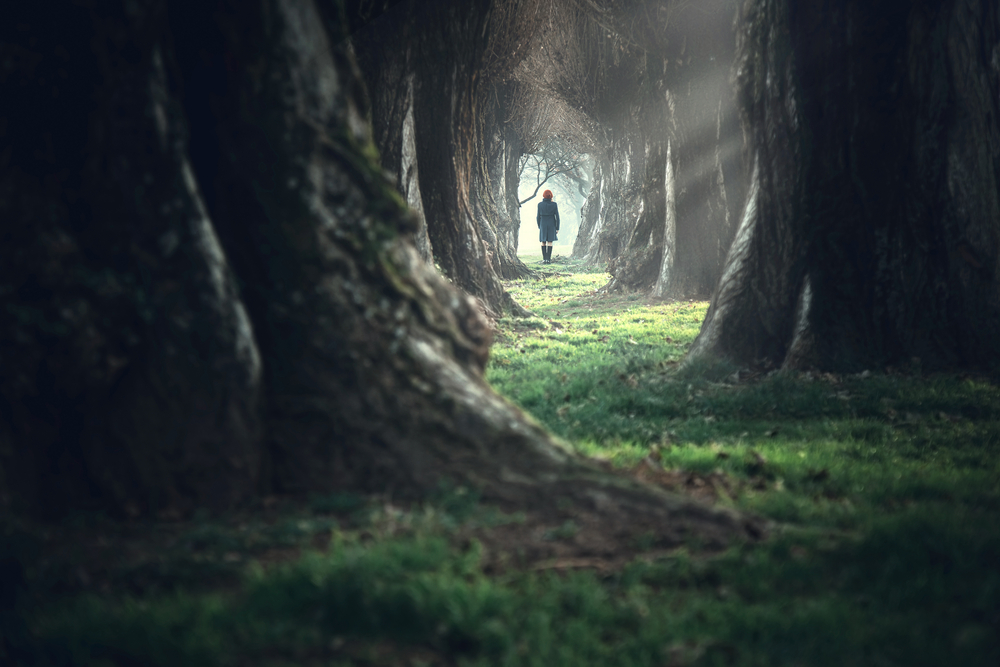 This is the part where your hero faces their final, most challenging, obstacle. Whether that be an all-powerful evil magician, hell-bent on keeping the magical realm in darkness or whether it be crossing a boiling bridge of lava over a volcano where a lost magical ring will be waiting, this final neck of the journey should be the most climactic point of the book.

This is the stage where the hero gets what they’ve been after since the beginning of the book. This could be presented as a happy, cheerful moment, but there are also cases where you get what you want and it’s not all it’s cracked up to be or it comes with a price you weren’t expecting. If this is the case, it’ll likely leave your hero with a choice that will affect the resolution of the story. Once your hero decides where his or her priorities lie and how they want their life to be now that they’ve changed so much throughout the journey, your story will lead to the natural conclusion that their choice will give them.