At Dorrance Publishing, the amount of poetry book submissions we receive has been steadily increasing. We appreciate poets and their contributions to the world of literature. Poetry transforms words into snapshots of emotion, capturing special moments in time like photographs. If you are looking to write some poetry, following a specific poetic form could be a worthwhile jumping off point.

The following are some of the most popular forms of poetry:

As opposed to free verse, poetry can follow a specific rhyme scheme. Popular rhyme schemes often involve rhyming words at the end of a line. Some specific poems, such as the limerick mentioned above, stick to certain rhyme schemes.

An elegy is a poem written to mourn the death or loss of a person. They are often written in elegiac couplets, meaning stanzas containing two lines, although today any poem with reflective, melancholy themes is said to be an elegy. The tradition of elegies dates back to the 7th century B.C. in Ancient Greece.

An acrostic poem is a poem in which the beginning letters of each line spell out a word pertaining to the subject of the poem itself.

One of the more famous and well-known poetic forms, haikus are three-line poems. The first line of a haiku contains 5 syllables, the second contains 7 syllables and the final also contains 5 syllables. Haikus are of Japanese origin and traditionally discuss nature and the seasons. Nowadays, one can find haikus written about a wide variety of topics. 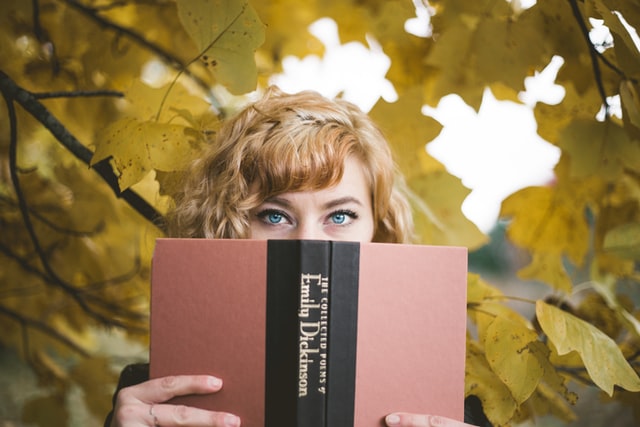 A limerick is a short, humorous poem that is five lines long and uses the rhyme scheme AABBA. According to the Encyclopedia Britannica, the dominant meter is anapestic, with two metrical feet in the third and fourth lines and three feet in the others. Anapestic foot consists of two unstressed syllables followed by a stressed syllable.

Pastoral poetry centers on nature and man’s relationship with the natural world. It idealizes rural life and places utmost importance on nature. The tradition of pastoral poetry dates back to the Ancient Greeks.

The sonnet is a fourteen-line poem written in iambic pentameter. They can utilize several different rhyme schemes. Sonnets are typically thought of as pertaining to romantic themes, due to the influence of William Shakespeare’s sonnets, but they do not necessarily have to be about romantic relationships.