Come here… a little closer…. we’re all friends here, right? It’s just us, no one else is around. Go ahead and admit it… you’ve daydreamed (just a teensy bit) about your book becoming a movie someday. When other people ask you about it you brush it off with modesty, but this is a safe space- you can admit you’ve pictured it before. You’ve thought about which actors would be great at playing your characters, where certain scenes would be shot, how epically they’d play out cinematically on the big screen. It’s OK, there’s absolutely no shame in dreaming big and, though it may seem so far-fetched, it may not be entirely out of your reach. Here are some methods authors have used to get their books turned into movies: 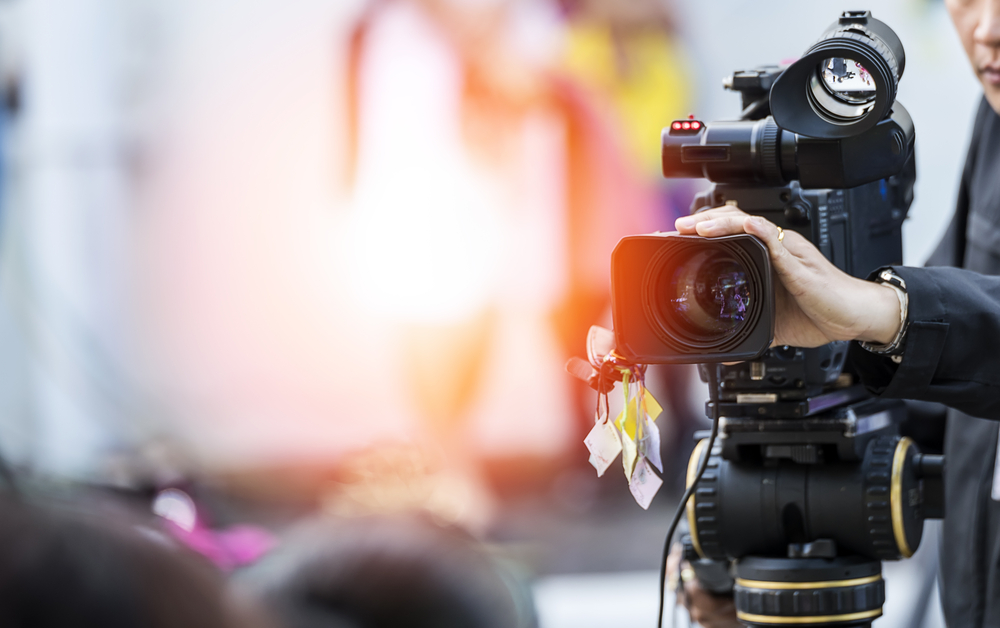 Adapt your book into a screenplay

One method of getting a book produced as a movie is to adapt it as a screenplay yourself. This way, instead of going through all the steps involved in getting it optioned and adapted, it’s ready to go and you can start sending it out cold to agents and studios. When you think about it, no one knows your characters and your story better than you so who better to write the adaptation? Though this method can work well, if you have no interest at all in screenwriting this probably isn’t the route for you. Even if you’re successful, you’ll likely be in a position to be hired on as a scriptwriter, which sounds awesome–unless you have no interest in this type of writing.

Another method that has worked for getting self-published books specifically made into movies is to get your book ranked in the top 1% of Amazon books. Though this is no easy feat, it has worked for other authors in the past. For example, self-published author Colleen Houck, who wrote Tiger’s Curse, had her book reach that percentile on Amazon and then started getting calls from agents and movie producers.

Shop around the concept before publishing

This is a more non-traditional method, but according to Jane Friedman, agents such as Lane Shefter Bishop of Vast Entertainment will often seek out book-to-movie deals based on partially completed and unpublished manuscripts. She stated in an interview, “I think there’s something to be said [for] getting to a book so early that the buyers can adjust it to what they want it to be. That’s the big plus to doing it the way I do it….It’s better that I get it early and the author can change the ending.” 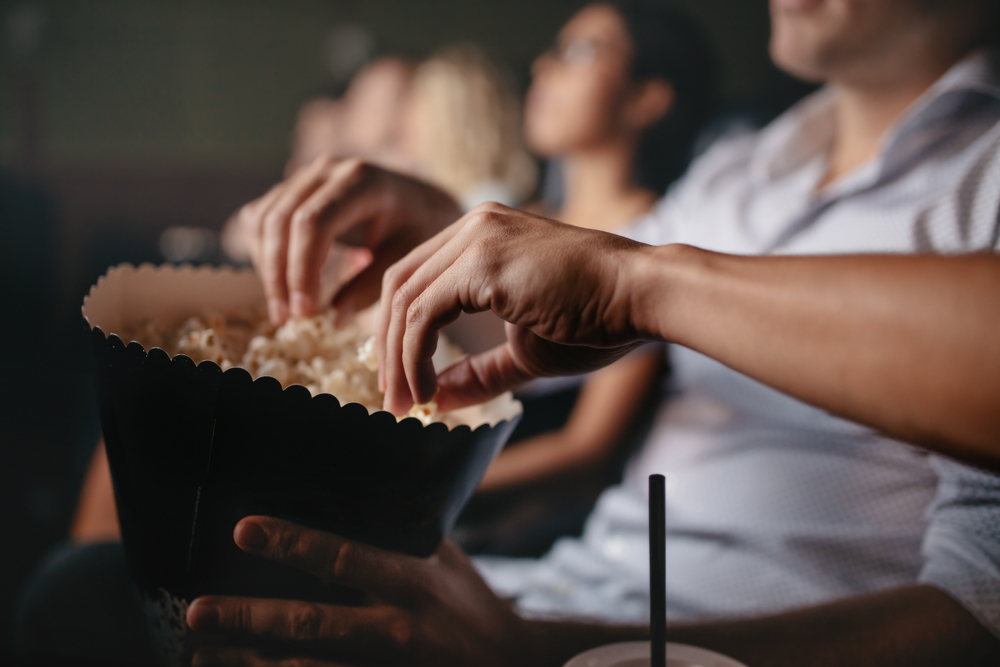 The most traditional route of getting your book adapted into a movie is through your publishing agent. If your book is signed by a traditional publisher, you’ll have a publishing agent who will have book-to-film contacts with whom you can build relationships. But even if this is the case, don’t expect them to just come to you. Advocate for your work, get to know these agents, set up a meeting so they can get to know you. You’re much more likely to get your book optioned if they get to know you as a person rather than a faceless client.

Make friends with writers who have agents

Another option for authors who haven’t traditionally published is to make friends with people who have. We have often emphasized the importance of social media in terms of marketing and building relationships with members of the bookish community. Well, it’s also useful in terms of getting your work optioned into a film. Once you’ve established your presence, you’ll likely have made friends with some authors who are traditionally published- this means they’ll have contacts to film agents. Offer to send some of those people your book to read and, if they like it, ask them for an introduction with their film contacts. The worst they can do is say no and you should always be the biggest advocate for your own work if you have aspirations of seeing it on the big screen.

Come up with a movie pitch

Regardless of which route you choose, you should always have a movie pitch prepared in case you get a meeting or an email introduction with an agent. Formulate a clear idea on how you picture a movie version of your book and be able to describe it in a few sentences. Make sure the short pitch you choose clearly describes your main idea, has a hook, and makes your idea sound new and original. It may also be helpful to think of specific actors you see as certain characters or directors you think would work well with the project. Even if these don’t end up happening for you, it can help paint a clearer picture for agents. 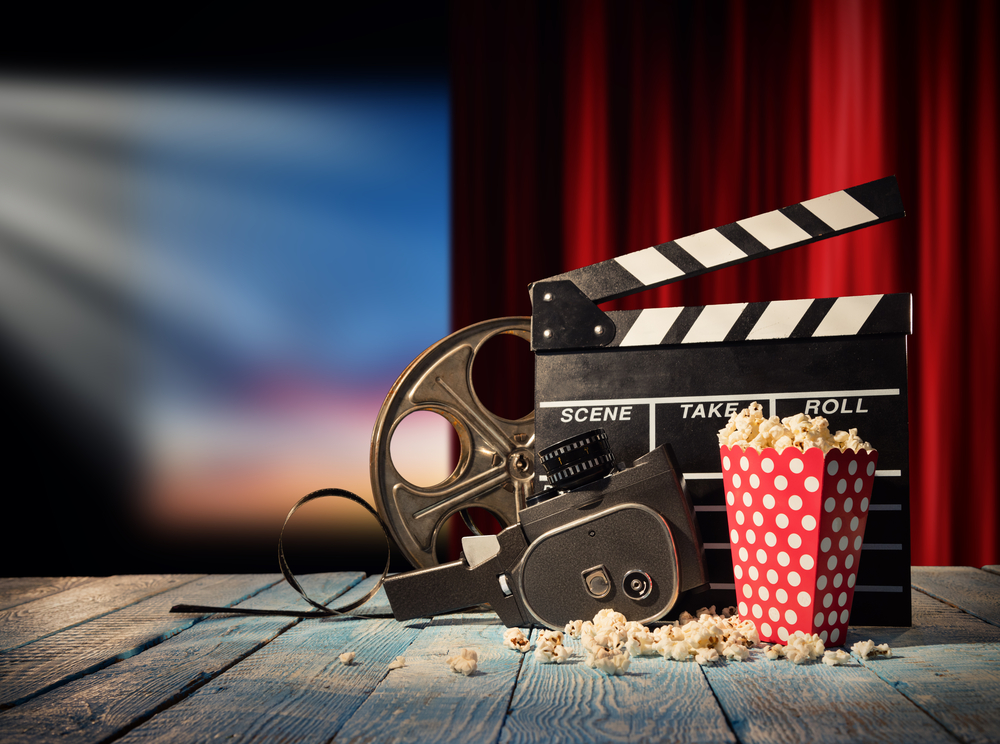 If you’re at the point where your book gets optioned to become a movie, this may feel like the time to celebrate- but it isn’t. Very few books that get optioned make it to the big screen, this simply means you have someone who will try to make your book into a movie. You will get a small fee when your book is originally optioned, but you shouldn’t be expecting a large sum upfront.

Priyanka Mattoo, who started a TV production company with Jack Black and previously worked as a comedy agent, wrote a piece for Vulture where she states, “Option fees are small. Unless you’re dealing with a competitive studio situation, we are talking a range of $500-5000, to a high end of $10,000 (although there are outliers in competitive situations). That is your money for a year. The “real” money is in the purchase price, which you get paid if the movie actually gets made – say this is around 2% of the movie’s budget, with a cap. So for an indie that has a $5 million budget, that’s $50k. for a studio movie in the $20 million range that can be upward of $400k, but is likely capped. TV deals are structured for pilots and then episodes, if a series is ordered (big if). This is a long-winded way to say – count on an option not to bring you money, but to build your reputation and to get more of your work optioned. Movies can take a year in development but could easily take 6-10 years, or just evaporate when your director is offered the next Marvel movie. Cautious and mildly distracted optimism is the best approach when your work has been optioned.”