Based on everything we’ve been taught about writing, passive voice should be avoided at all costs. It takes away from the person delivering the action and instead emphasizes the action or the person receiving the action. It’s wordier and it’s one of the easiest ways to see those dreaded red circles on your best high school essay. So is there really a place for it when you’re writing?

Same people involved, same action taking place. In the first sentence, however, Michael is the focus. Maybe you’re imagining Michael singing on a gondola in Naples or Michael at his local karaoke bar putting his best Michael Bolton foot forward. No matter how you’re imagining it, the sentence is about Michael. Julie might not even be there when you’re picturing what’s going on.

In the second sentence, however, you focus more on Julie being serenaded.  Maybe you picture her sitting in a gondola smiling sweetly at her beau. Perhaps you picture her uneasily squirming at the bar while Michael declares his undying love after one too many drinks. But the focus is on Julie and how she is reacting to Michael’s serenade.  In this instance, Michael might not even be in your mental image. 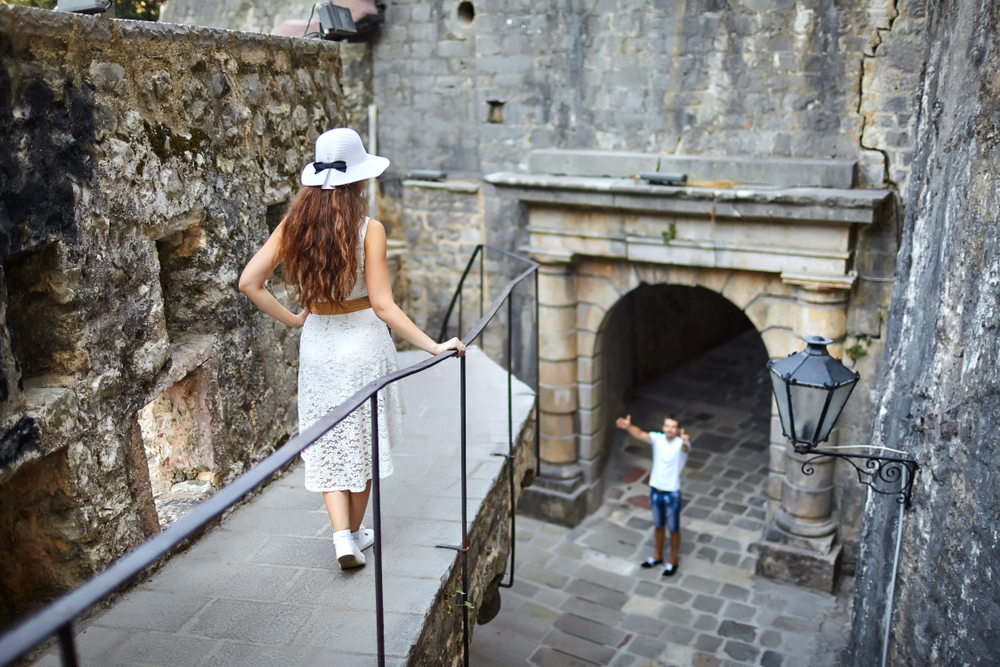 We’re not going to get into the grammatical sentence breakdown of active versus passive voice (you’re welcome). Instead, we’re going to give you four times when passive voice might be your better storytelling option.

When your emphasis is on the action, not the person performing the action.

You never want to come home from work and have to break the news to your spouse that you lost your job. While more than likely they’ll want more information, their follow up question is most likely going to be “What happened?” not “Who fired you?”

When your emphasis is on the object, not the person performing the action.

My daughter got a full scholarship to Harvard.

Mom’s friends probably don’t need to know that Harvard administrators combed through thousands of applications and decided her daughter was most deserving.  The full scholarship is what’s most important.

To describe a condition in which the person performing the action is not important.

Every year, hundreds of thousands of people are hospitalized with influenza.

It’s understood that doctors are diagnosing people with the flu and admitting them to the hospital. The focus of this sentence is a condition (being hospitalized by the flu).

To have an authoritative tone.

Imagine a group of kids standing outside the creepiest house on the block, daring one another to run to the front porch, ring the doorbell and run away.  The yard is in utter disarray and a handmade “No Trespassing” sign has been firmly planted front and center, making it clear that unwanted visitors are not welcome. Now imagine the same scenario, but the sign reads, “The owner of this building requests you not trespass.” Doesn’t quite have the same ring to it, does it? 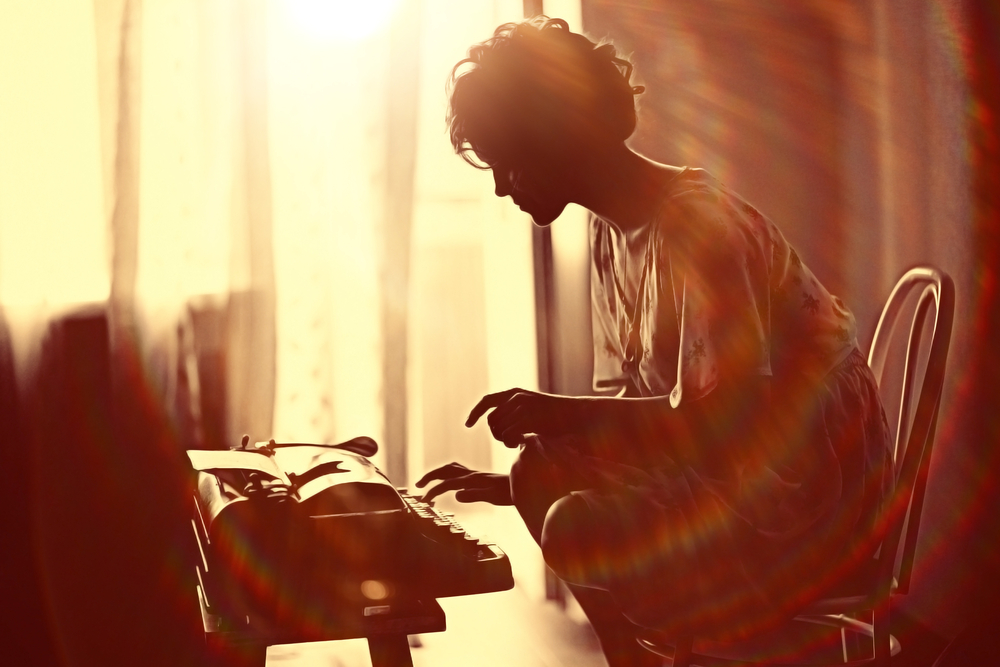