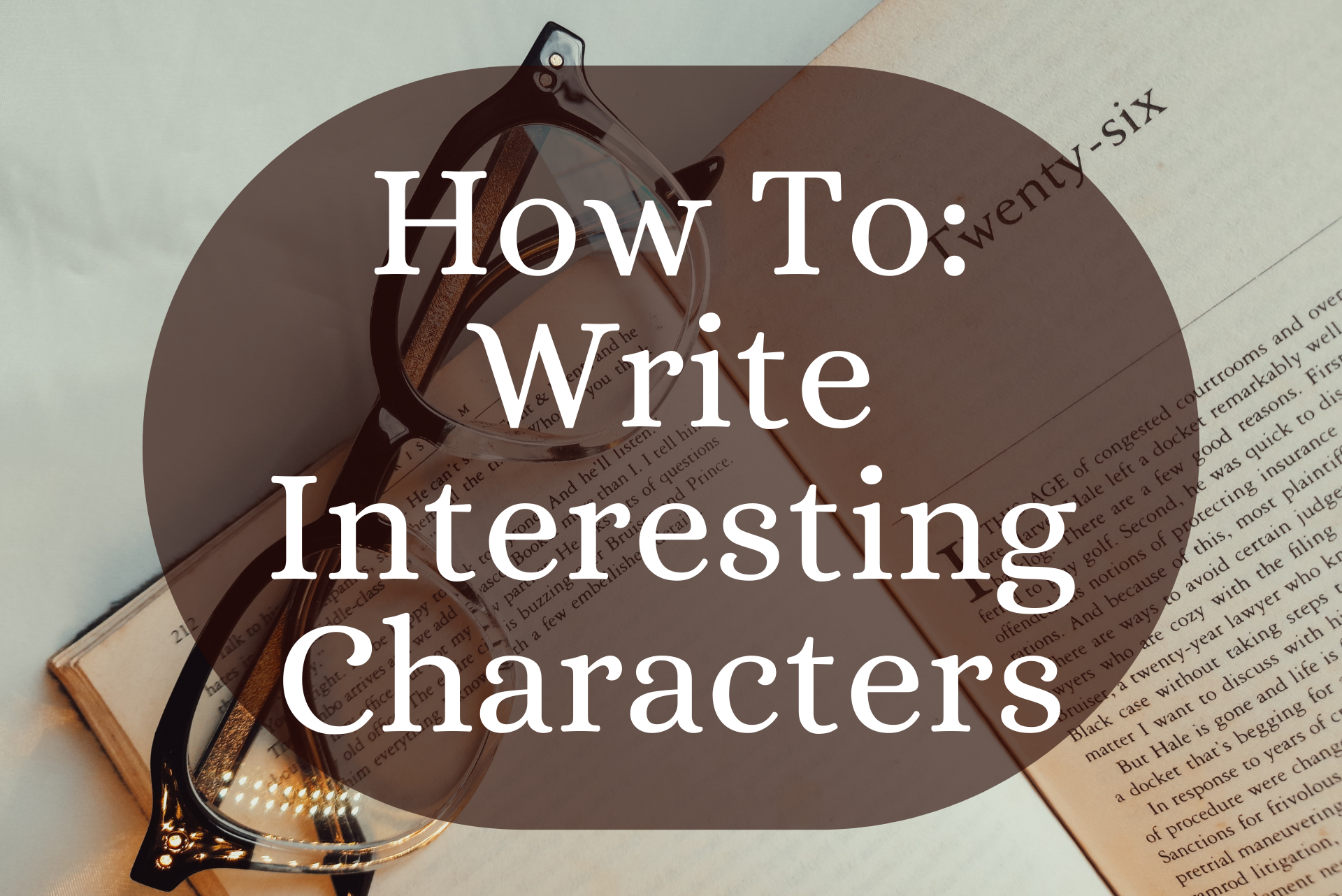 There are several approaches to developing interesting characters. One to keep in mind is the concept of direct vs. indirect characterization. If you have heard of “show vs. tell” before, this will be familiar.

Direct characterization is that which is told to the reader in a black-and-white manner.

Example: “The child was well-behaved as he sat in the waiting room with his mother.”

Here, the reader is told that the character of the child is acting well-behaved. It can be inferred that this means he is being quiet, respectful, or non-disruptive. The reader didn’t learn this information by observing the characters’ actions; it was told to them outright.

The mnemonic device STEAL refers to how to accomplish indirect characterization.

Let’s go through each of these and see what they mean.

Speech refers to how a character talks. You can develop character through dialogue – how they speak to others and what they say.

Thoughts refers to what a character is thinking internally. You may have heard of the idea of a “internal monologue” before – a character talking to themselves. We all have a monologue in our heads and talk to ourselves. You can, as an author, show what a character is thinking through the narration. Conveying your character’s inner thoughts will make the reader feel like they know them, and they will want to know what happens to them. It will establish their character and make them more interesting.

Looks is how the character physically appears at any given moment. For example, if they are described as smiling and sitting lazily in a chair, one can assume the character is relaxed or aloof. If they have a put-together, straightedge appearance, the reader can assume they are a Type A kind of person. Looks can also refer to facial expressions, such as reacting to their environment or what another character is saying.

Overall, using the STEAL method will help you write interesting, well-developed characters. If you are big on taking notes about your writing, you can create a chart with each category and take notes for each character. 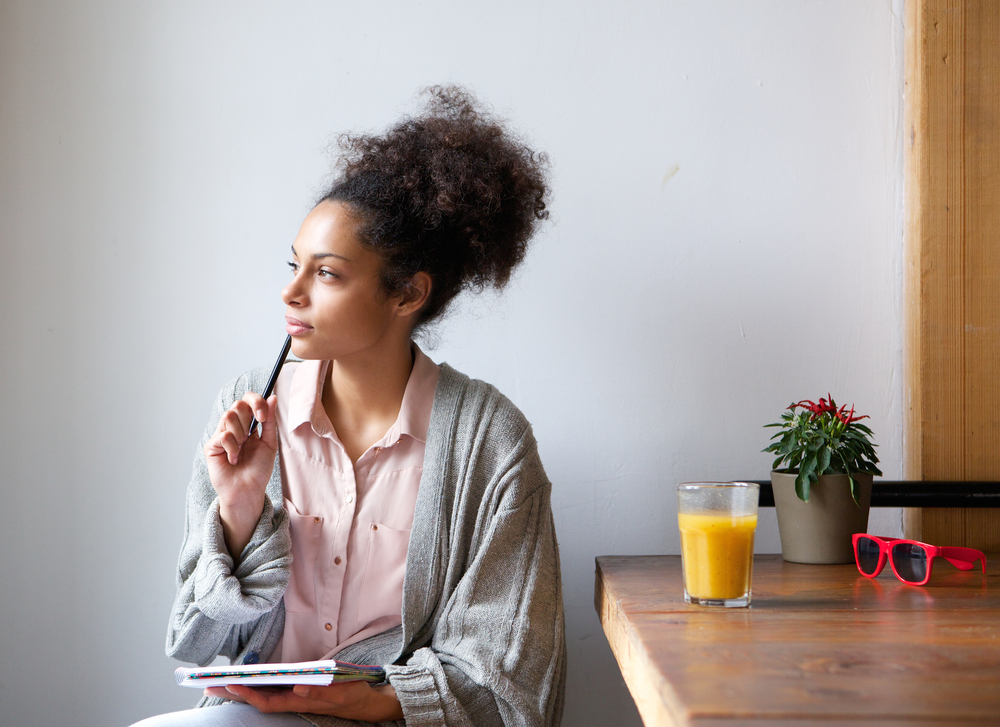 3.)Flat vs round characters

Author EM Forster once said that one can think of characters as being “flat characters” or “round characters.” It is important to have both in a story. Flat characters are one-dimensional without many features. They exist in the background.

Round characters are three-dimensional characters, well-developed, with discernible features. Not all characters can be round, but  not every character should be flat.

Most likely, your main character will be round, while background characters will be more flat. One can accomplish well-rounded characters through the STEAL method as explained above.

In order for characters to be interesting, the reader will have to be invested in their story. One way to accomplish this is to always be thinking about their motivations. Your main characters – and even those in the background – must act with purpose. Why are they doing what they are doing? You do not need to answer that question outright, and should answer it over time through the story. Keep your characters’ motivations in mind as you write your story or fiction novel.

We hope these tips and methods will be helpful in crafting your characters for your novel!