Authors often make the mistake of assuming that writing dialogue will be easy. You talk every day, how hard can it be to write someone speaking? But the truth is, speech involves nuances that completely separate it from your narrative voice. You could be an amazing writer when it comes to narrative, plot, and character development, but still be horrible at writing dialogue. Here are some tips that will help separate your dialogue from your narrative voice and make it feel more realistic: 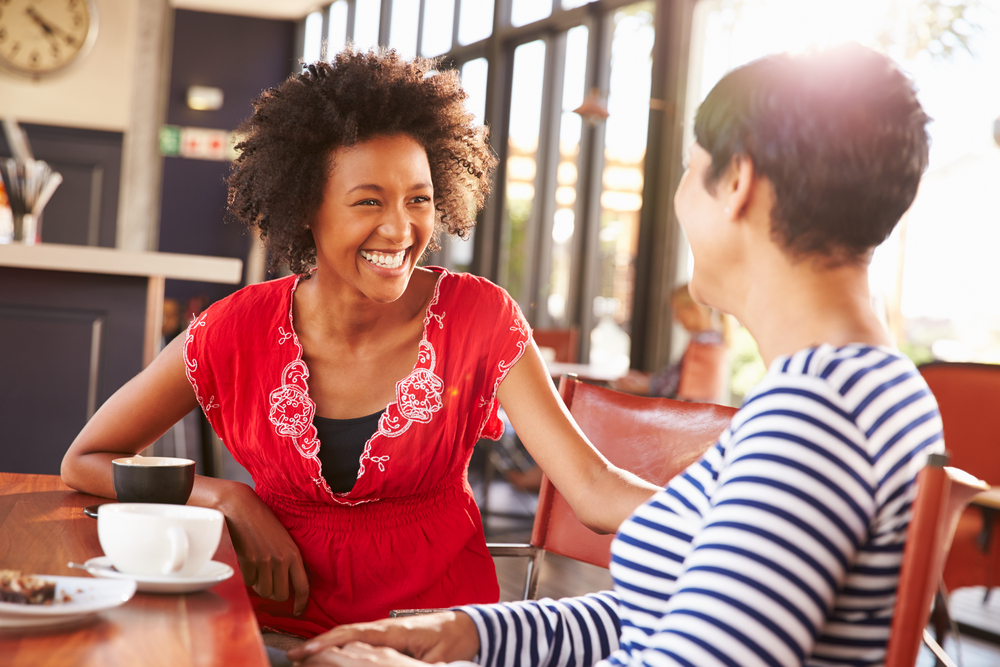 Many writers go into writing dialogue with the false perception that, since you’re writing it rather than speaking, it must be perfect. The opposite is in fact true. In real life, speech is littered with imperfection. From um’s to er’s to ah’s to pauses to mispronunciations to when people use the word ‘like’ with frequency, these little bits of imperfection help make dialogue feel more realistic. It may feel counterintuitive at first- why would I leave a mistake in my writing? But it actually helps the reader feel that the character is really speaking and also helps separate dialogue from the narrative voice (which won’t include any er’s or ah’s).

2) Each character is different

When starting to perfect dialogue writing, it can be helpful to look to friends/family/strangers as a source of inspiration. Think about what makes each person’s speaking voice unique. It could be that someone has a stutter or uses a word more frequently than they realize. Some people have a more formal speaking voice while others abbreviate a lot of their speaking words. Some are more talkative and tend to ramble while others speak in short concise sentences.

One of the most helpful tools you can give your reader when it comes to dialogue is giving each character a unique dialogue quirk like this so that it can be easy to distinguish who is speaking at any given moment. As you likely know, when you’re writing a scene primarily in dialogue between two characters, you won’t write who said what quote each time (unless there’s a narrative break). So, when characters don’t have distinguishing speech quirks, it can become very frustrating for a reader as they try to track who said what. Giving a unique aspect to each character’s speaking voice allows the reader to not only feel more connected to the characters but to more easily track speech through dialogue alone. 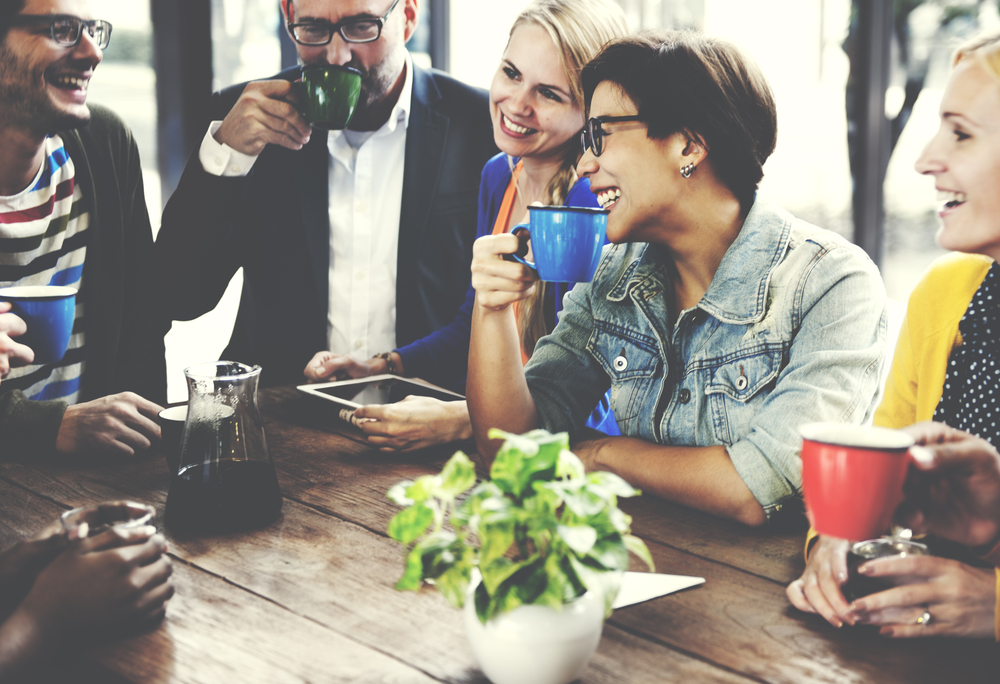 Another way to make dialogue feel more realistic is to have characters talk over one another. This doesn’t have to happen every time and would likely feel unrealistic if it did, people can’t possibly anticipate everything another person would say enough to interrupt every time. But this can be a tool to use in the way that people do in real life. In speech, people typically interrupt in situations such as when they feel they’re being accused of something, when they’re particularly excited about a point they’re making, when two characters are trying to tell a third character a story together, when someone feels like they know where the other is going (they could be wrong), when they’re worried someone is going to reveal something they’ve asked them to keep secret, etc.

A common faux pas of speech is losing your train of thought. Seriously, start to pay attention to your friends, family, and even yourself when you speak. People lose their train of thought, start to make a point and then go off on a completely separate tangent, start a story in the wrong place, forget to tell crucial details in a joke, remember a chore they need to do in the middle of a conversation, etc. Although it’s tempting in writing to get from point A to point B in a straight line, utilizing the forgetfulness and flaws in storytelling or giving advice or jokes allows for speech to feel more believable instead of feeling dry and too perfect to ever actually be spoken. 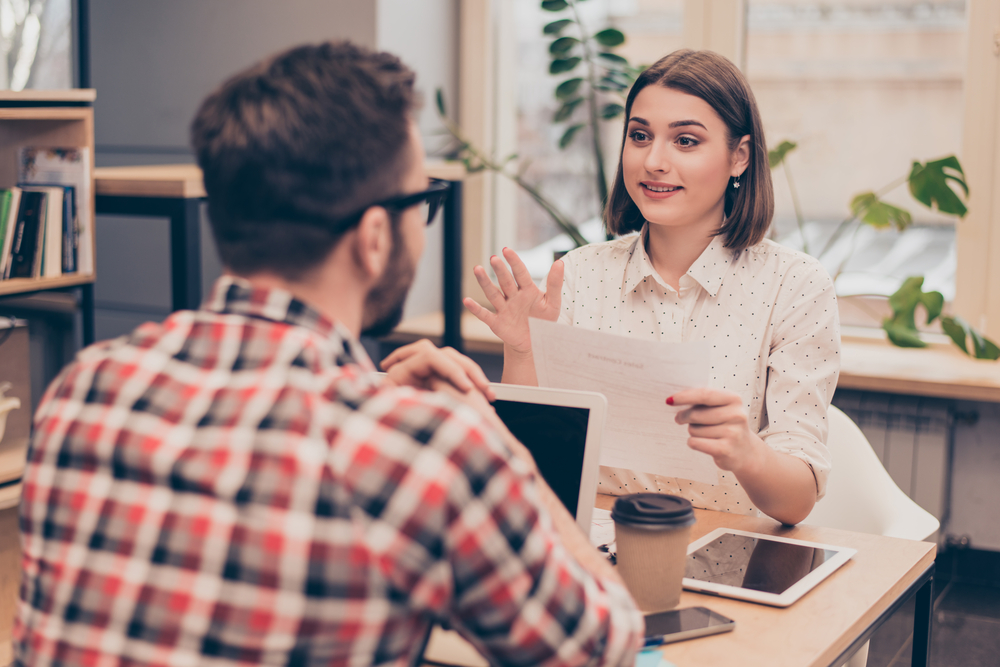 One must also consider a story’s setting when they’re writing dialogue. For example, people in Texas have different slang words used than people in, say, Pennsylvania (the ‘pop’ vs. ‘soda’ debate will live on forever). Even further, people in other countries like the UK have their own variations of dialogue as well, for example saying ‘cheers’ instead of ‘thank you’. Having a story set in another country or even another time period will require a lot of dialogue research on your part in order to make the voices feel realistic to the time period and location.

In addition, there’s also the possibility of having a specific character who is from a different setting than the story takes place. For example, setting a story in America but having a character who is from Canada. Doing your research to find the right slang and diction that they would use will help make their voice unique as well as highlight their otherness and how it informs their choices throughout the story.

If we could give you one piece of advice when it comes to writing dialogue, this would be the most important. This is the most foolproof way of being able to tell if your dialogue sounds like something a person would actually say. You may write a piece of dialogue and think it sounds so profound and interesting, but then you’ll read it aloud and it will sound like something someone wrote rather than spoke. There’s such a huge difference between these two things because it’s rare that a proverbial and insightful quote can come from speech alone (unless your character is a Gandalf or Dumbledore). While your narrative voice can continue to sound insightful and methodical, make sure your character’s voices truly sound like people speaking- flaws and all!