There is a very big difference between a biography, autobiography, memoir, etc., and a ‘based on a true story’ book. The goal of books in the first category is to remain as factually accurate as possible in their telling. They are heavily researched, meticulously plotted according to real-world events, and rarely embellished. On the other hand, books that are ‘based’ or ‘inspired’ by a true story… well those are almost the exact opposite.

The statement itself implies that the person who wrote the book drew inspiration from a real-life event or person, but that the audience shouldn’t expect a factually accurate retelling of this event. This statement tells the reader that the author is choosing to prioritize entertainment and good storytelling over staying true to events. Therefore, readers who are interested in these books go in with the expectation that they will be reading a novel that is both entertaining and masterfully plotted. So, if you’re taking on a ‘based on a true story’ novel, here are some tips. 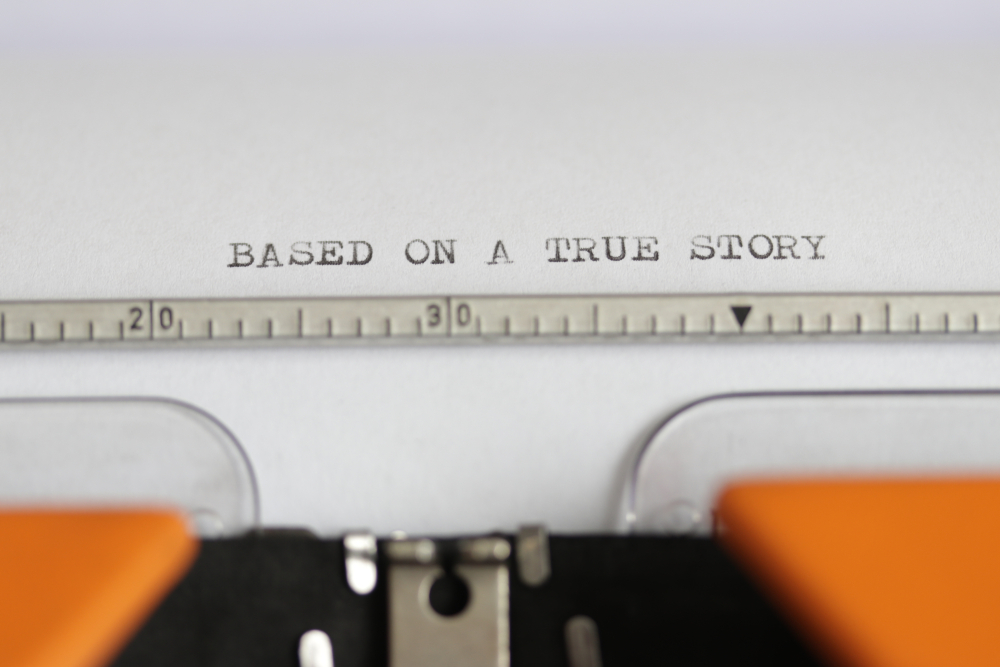 Whether you’re writing a ‘based on a true story’ book about something historical or something from personal experience, you need to remove your own voice from the narrative. You shouldn’t be portraying certain characters or events as right or wrong because readers can very quickly sense personal bias in a novel and, with that, you’ll lose their trust. They want to simply experience the events and have the freedom to make their own judgments about what occurred. So make sure you’re working hard to show the events to your readers rather than telling them how to think or feel about characters and situations. 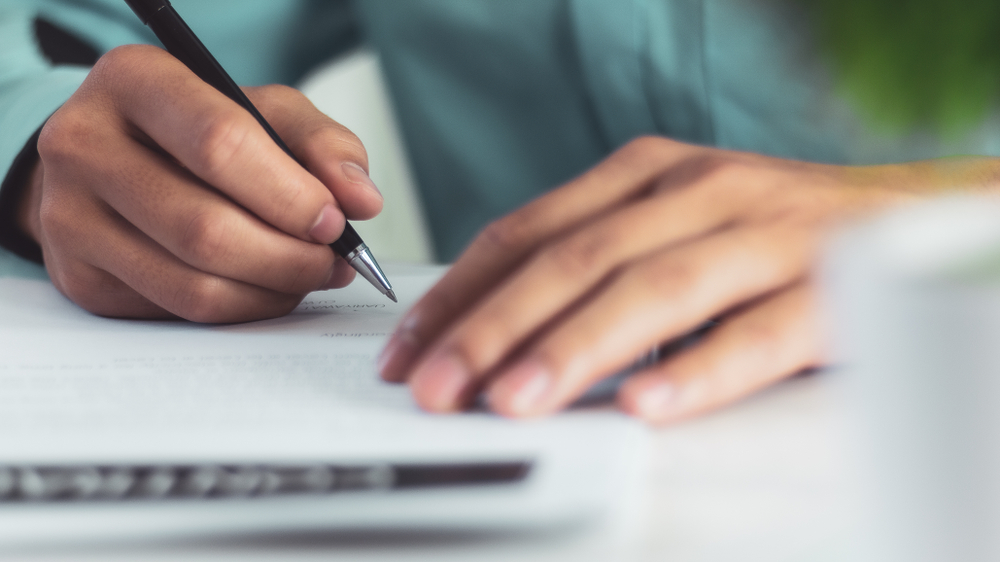 This may sound like a writer’s worst nightmare at first, but it’s simpler than it seems. When it comes to the scope of the events that took place in the story, you’ll need to put on an editor’s hat and strategically think about where to cut down. If the event you’re writing about took place over the course of a day you likely won’t have to do this much, but if it took place over weeks or years there will likely be a lot to cut around in terms of scenes and events. As a general rule of thumb, if a scene doesn’t contain a character choice, feeling the effects of a character choice, or someone discovering the motivations behind a character choice, the scene will likely need to be cut.

Just as you may need to omit some scenes, it may benefit the story to combine or eliminate some characters from the story. Remember, since this is a ‘based on a true story’ book, you are allowed to take liberties and make it somewhat fictional. If you know only a few details about a character, perhaps combine them with another character to make them more well-rounded and also less confusing for the reader. If there was someone who was part of the story but didn’t play an integral role, perhaps they’ll need to be cut for the sake of having a well-paced novel. 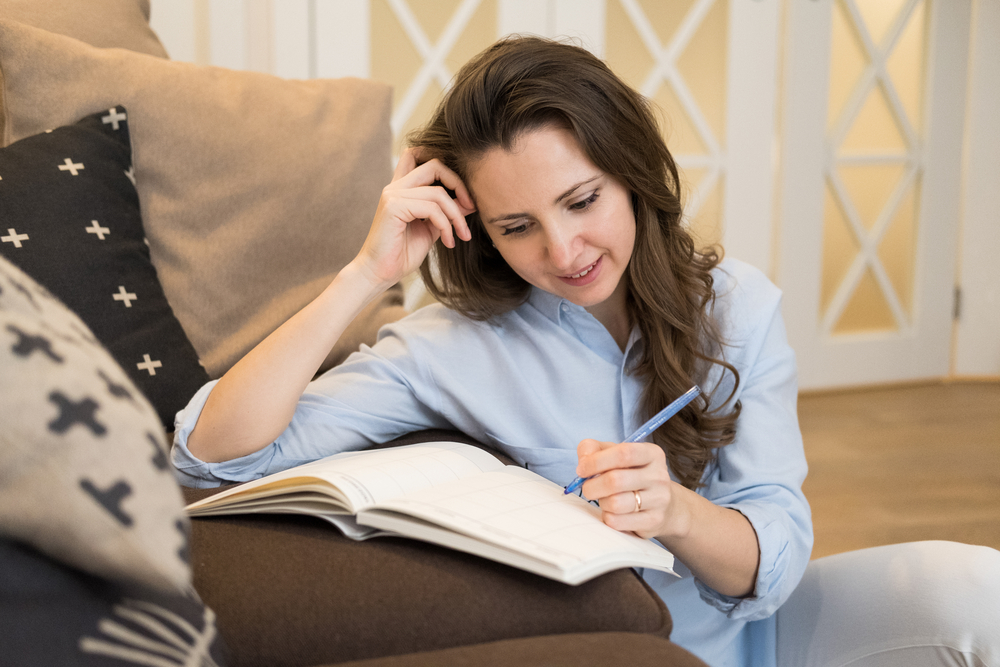 Just as you’ll need to cut events or characters who don’t serve the narrative, you may need to add motivations or events that make the story more exciting or narratively sound. Remember that, in the case of this type of novel, your goal is to tell a good story, not necessarily a true story. So if a character seemingly had a simple unexciting motivation for an action in a story, get creative and add a more complicated motivation that you feel would still make sense for their personality. If the real-life events don’t culminate in a necessarily satisfying way, add to the climax to give it more drama.

Many novels and films of this genre wind up creating stories that have very little to do with the real-life events by which they were inspired, but they created a good story nonetheless.