How do we get to know people? It’s a pretty big question, that’s for sure…but when it comes to writing characters, you have to get to know them the same way you’d get to know a real person. Our characters have to feel real, so therefore they must be handled in a real manner.

So, how do we get to know people? Well, we talk to them. We listen to them. We observe them. We ask them questions. Just as you would with a real person, the best way to get to know your characters is to actually create spaces and scenarios where you can get to know them in different ways. In other words, write your character into a few specific scenes. 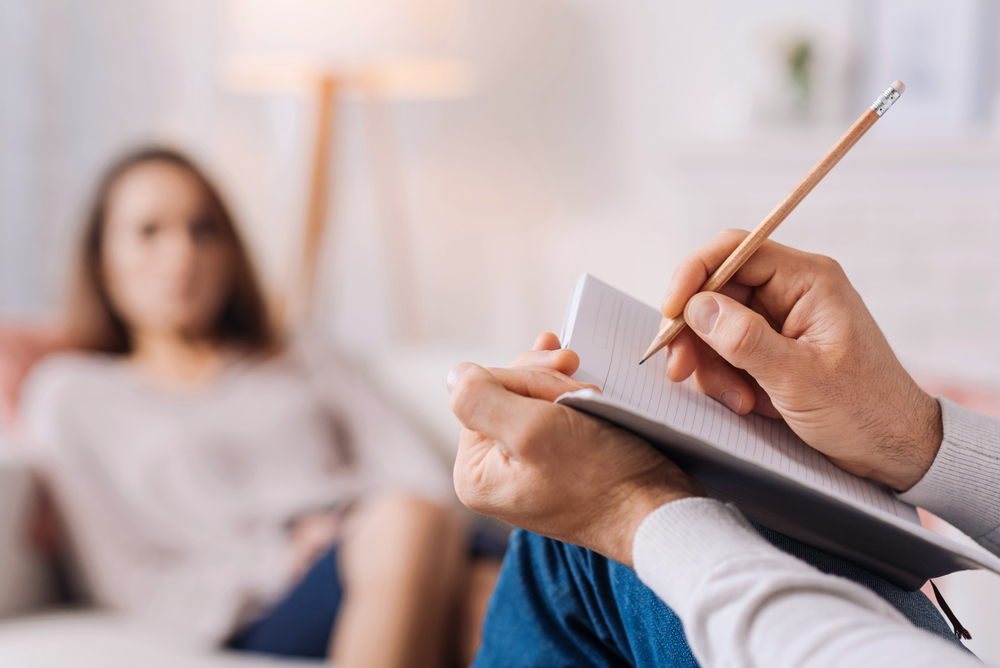 Essentially, what you’ll write here is a therapy session between you and your character where you act as their therapist. So, yes, you’ll be writing yourself in as a character in this scene. That can make some writers a little uncomfortable, but one of the main struggles for writer’s is differentiating their character’s voice from their own voice. This is a great exercise to help with this problem because you’ll literally have yourself written into the story to compare.

Have your character walk into the room, sit across from you, and say to them something along the lines of, “Thanks for coming in today. What did you want to talk about?” Like a real therapist, make sure you’re trying to get to the heart of their concerns without putting words in your character’s mouth. Say things like, “So what I hear you saying is…” and “How does that make you feel?”

It’s best to begin this exercise by solely focusing on the dialogue, but if you start to notice mannerisms or interesting body language, go ahead and note that, too. 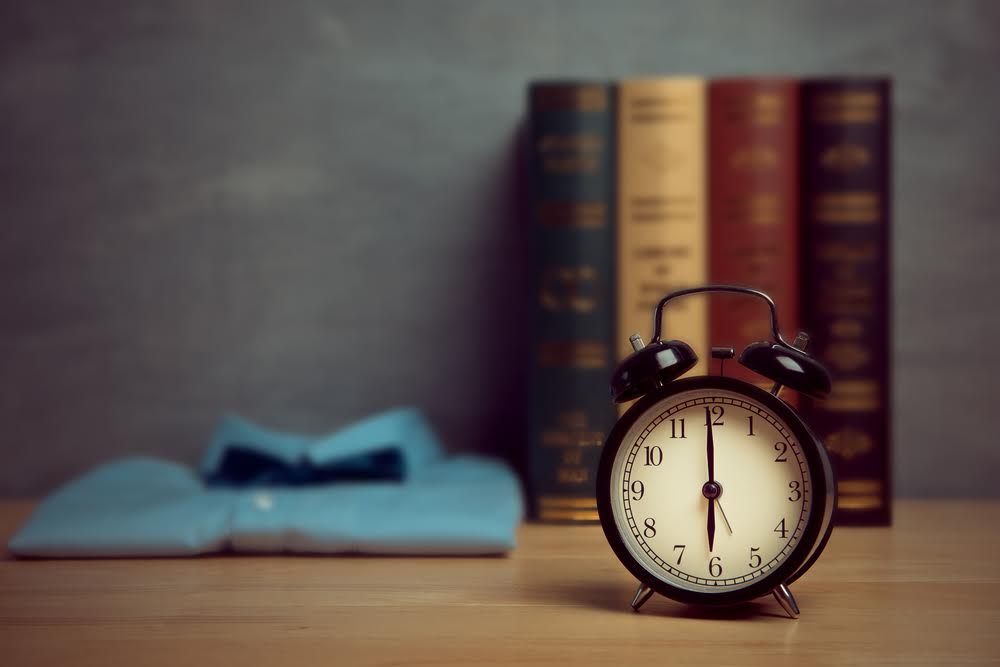 Now, do not for a second think we’re suggesting that you begin a book with your character waking up. Please don’t- hundreds of books do this already. However, part of getting to know your character is seeing how they act in different circumstances under varying conditions. How do they act when they’re alone and unobserved?

Write a short scene about your character going through their morning routine. Are they a morning person? What do they do when they first wake up- do they jump out of bed or hit the snooze button a few times first? How do they react to their reflection? Are they the type of person who prepares a full meal or grabs a protein bar before quickly rushing out the door?

Walking yourself physically through your character’s morning in-scene will help you get to know them better in a myriad of ways. A person’s living space can say a lot about who they are. So, noticing what kind of books they have and how messy their room is can say a lot about them already. Also, a person is arguably the most honest version of themselves when they aren’t being observed. What does this bring out in your character? Is it good or bad?

For this last exercise , you’ll need to create two short scenes. The first you’ll create is a scene between your character and a person that they care for. This could be a parent, a close friend, the mailman- anyone for which your character has a natural affinity. Put them in a setting where your character is comfortable. That could be their own house or a park that they often went to as a child. You want to create a very comfortable environment for your protagonist.

It’s also a great opportunity to get to know your character’s mannerisms and gestures. What position do they sit in when they’re comfortable vs when they’re uncomfortable? What do they do with their hands? How does their expression differ?

Depending on how the scene unfolds you need to ask yourself- how and why is my character different between these scenes? Is their willingness to be kind to a stranger good or is it naive? Is their hesitation toward the stranger born of a past experience or trauma? It’s very rare to find someone who will act exactly the same way in every interaction and setting, so adding this layer to your character will help you get to know their voice in different settings and levels of comfort.

Your character must feel as real as you are, but also entirely different from you. It’s an incredibly challenging feat, which is why great writers receive such high praise. But, when you get it right, your readers will love your characters, laugh with your characters, and mourn your characters as though they truly are real.