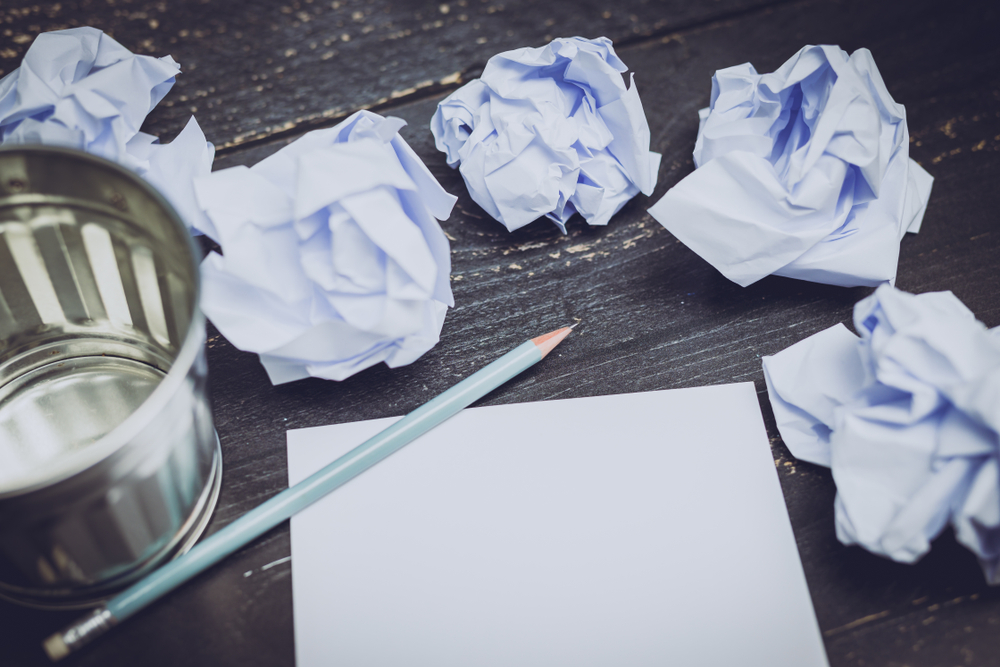 One of the most common mistakes writers make is having dialogue that sounds too literary and fluffy. Your narrative should sound drastically different than the way your characters speak because people don’t talk in abstract similes and poetic imagery. People use slang, have a finite vocabulary, and stutter or stumble over their words. Speech is an imperfect thing and if your novel doesn’t reflect that, the characters will feel dry and unrealistic. One of the easiest tricks to making sure your dialogue sounds realistic is to speak any dialogue you’re writing aloud. It may make you feel a little silly, but hearing the words coming out of someone’s mouth is the clearest way to figure out if it’s something that someone would actually say.

Another common dialogue mistake is failing to differentiate your character’s voices from one another. So many books exist where each of the characters just speaks how the author speaks. Not only does this problem make it difficult to tell the characters apart, but it also affects the believability of the book because a world where every character sounds exactly the same just doesn’t feel real. Consider where each of your characters grew up- is there slang from those areas they would use that other characters wouldn’t? What is each of your character’s level of education? This will affect their level of vocabulary as well. In addition, think of their tone, if they stutter or ‘er’ and ‘um’,  or do they have specific words they simply like to overuse? Use these questions as tools to help make your characters sound more unique. 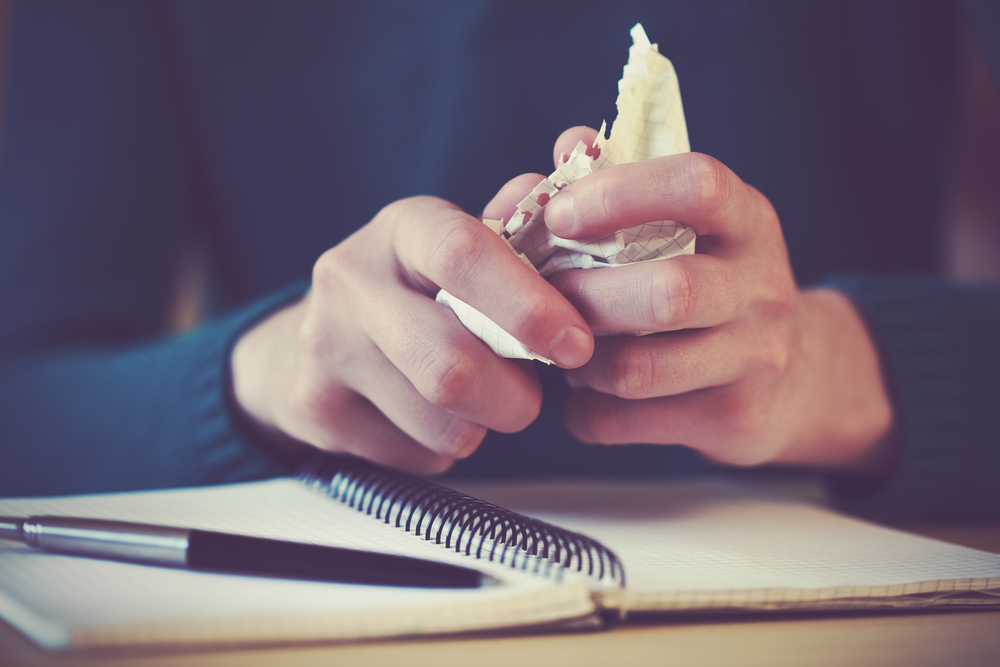 One thing writers often overlook is how to write ‘in-scene’ to create drama. Think about a movie- when there’s less action, there are slower shots and when there’s more action, you get quicker cuts. Writing is the same way: when you want to create drama or suspense in a scene you start to write with shorter, sharper sentences. Writers often make the mistake of keeping the long-winded prose for suspenseful scenes and this ends up making them feel less dramatic.

Out of everything on our list, this is likely the most common writing mistake. Leaving the reader asking ‘where are we?’ because you’ve done no work to describe the scene. We know it’s easy to get caught up in the plot and forget to include these details, but in order for readers to feel fully immersed in your novel, all of their senses need to be activated- including sight. Every time you switch the setting of your story, make sure to take a paragraph or two to go into detail about what this new setting looks like, feels like, smells like, etc. 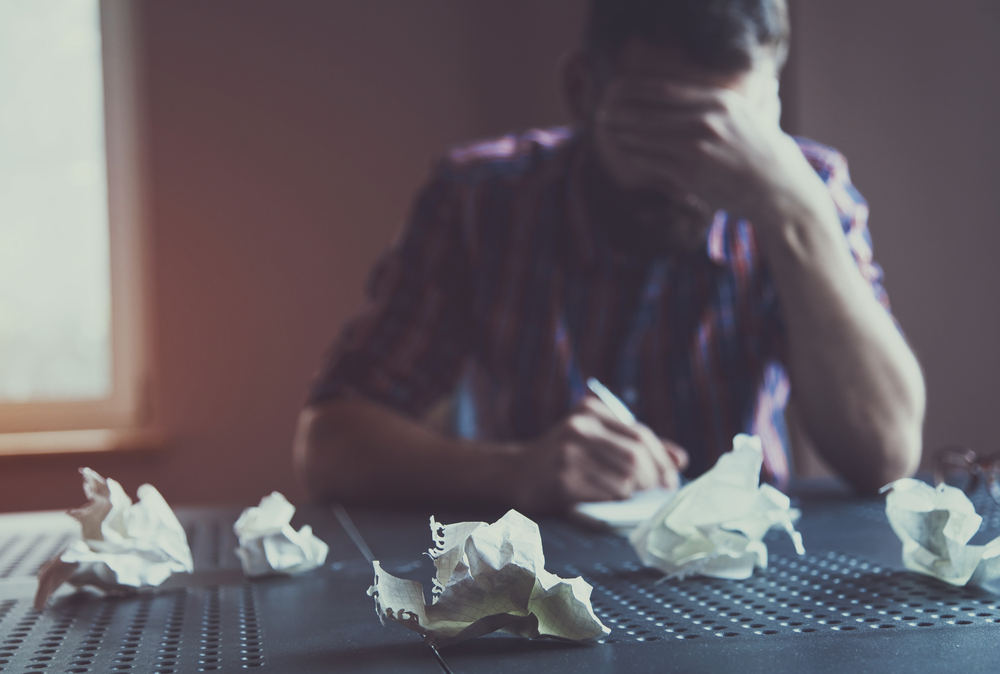 In order for your story to feel realistic, you must create conflict that is both interesting and believable. So often in books, writers create scenarios where the entire root of the conflict is simply based on the characters misunderstanding what the other is saying. This is not conflict. Conflict involves both internal and external forces keeping the protagonist from getting what they want. If the conflict just involves characters misunderstanding each other, you’re simply going to leave your readers frustrated.

Inconsistency with POV and tenses is another incredibly common writing mistake. Make sure when you begin writing your novel you choose your POV and whether the story will be in past or present tense…and then stick with that throughout the story. Nothing is more jarring than a story that keeps switching between third-person on one specific character to third-person omniscient to third-person in the mind of another character with little to no transition.