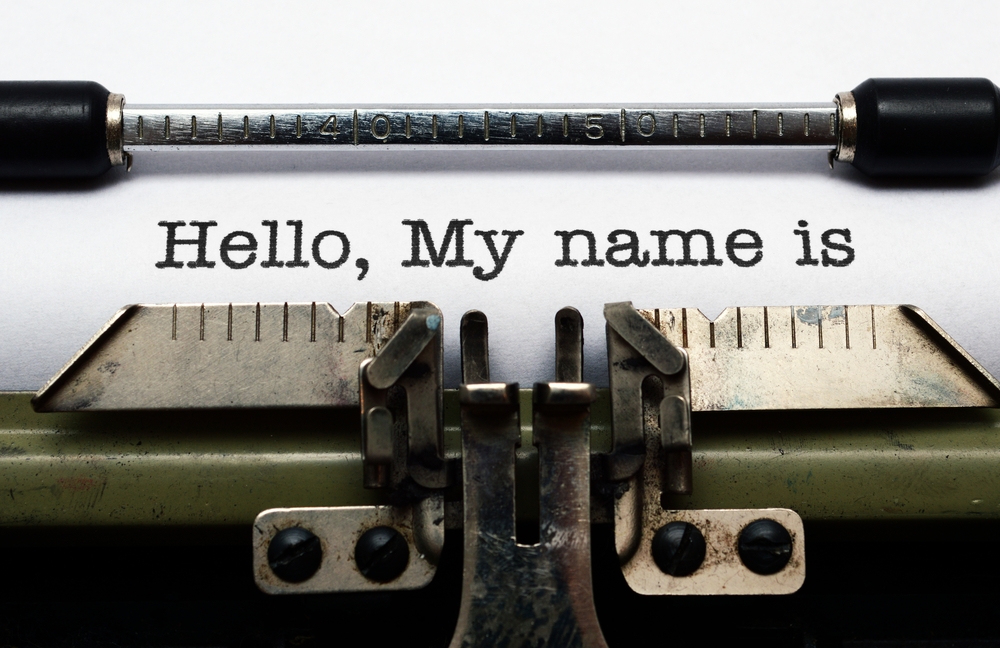 What’s in a name? As it turns out, actually quite a lot. We always like to say your book is like your baby, but in this case, that isn’t entirely true. Choosing a character name is vastly different than a parent choosing a name for their baby. Whereas parents simply choose names that they like, an author has a much more daunting task. Parents have no idea who their child will end up being, but you know your characters inside and out. A child may or may not feel their names suit who they become- but a character’s name must capture the core of who they are. How do you capture the essence of something so vast and important with a mere collection of phonemes? Well, here are some tips to help: When brainstorming a character name, it may be helpful to choose a name with a root meaning that describes the character in question. It’s a clever way to give the reader a hint about your character’s nature, without being too obvious and cliché about it (ex. Giving a character the last name Goodman). One place to start may be looking up the meanings of a chosen word in different languages to see if inspiration strikes.

However, just as importantly, make sure you’re checking the root meaning and origins of names even if you chose the name first. You need to make sure that the names have the correct origins for the nationality of your character and that the name doesn’t mean something wildly different from or contradictory to your character’s personality. Otherwise, you run the risk of confusing the more perceptive readers who will do their research. Characters from different time periods and locations will have vastly different names from one another. Names that were popular in England in the 1920’s aren’t aligned with the popular names in the present day. Your names either need to align with the time and place or you’ll need to show why they don’t. Maybe this character’s parents had a fascination with this era for some reason. You’ll just need to make sense of it; otherwise, you’ll leave your readers wondering why there is a 20-year-old girl in present-day America named Doris.

Genre is equally important when it comes to choosing character names. Fantasy names will sound mythical while Sci-Fi named will have harsher and shorter sounds while historical fiction names will be more simple and classic. Your reader will be left scratching their head if they’re reading a fantasy novel and they come across a character named Blake. If you’re struggling with this, there are a lot of name generators online for specific genres that may be a helpful jumping-off point.

By the end of your book, your readers will know your characters like they are members of their own family. However, during character introductions at the beginning of your book, it can be difficult to differentiate between everyone. To make it easier, we recommend starting each name of the core group of characters with different letters. This makes it easier for your reader to tell them apart in the initial stages as they’re getting to know them. For that same reason, it’s best not to have two character’s names that rhyme or sound similar as well. However, if you ever want to call special attention to a specific character, use alliterative initials (ex. Severus Snape). 4) Speak it aloud & be consistent

You’re allowed to include names in your book that are difficult to pronounce- just make sure you know how to pronounce them. When your book gets published, your readers will inevitably ask you about the pronunciation of specific names so you want to make sure you can say it easily and clearly out loud. In addition, make sure you’re always remaining consistent on what your character is called throughout your book. It will be confusing for your readers if characters go back and forth between called John and Jonathan- unless it’s for formality purposes.