Every writer- whether seasoned or brand new, whether old or young, whether on the Eastern or Western hemispheres of the planet- has heard these famous six words, “For sale: baby shoes, never worn.” These words are said to have been written by one of the most celebrated novelists of all time, Ernest Hemingway, when he was challenged to write a story using just six words (though there’s some dispute among historians as to whether this origin is truth or myth). Regardless of the author, it’s pretty impressive writing, right? In a mere six words, the author tells the story of an unnamed person selling unused baby shoes- which likely speaks to an unspecified tragic event. But, even though these assumptions aren’t specified, our brains naturally fill in the blanks of the story.

Now, not just any six words will do. For example, take this one from Buzzfeed, “A lover of all things beautiful.” What can infer about the subject of the story? The characters? The actions? This story is too vague and the reader can infer nothing beyond the sentence itself. Compare that story to this one found on Six Word Stories, “‘Wrong number,’ says a familiar voice.” Just from those six words, we can infer that there is some tension between the protagonist of the story and the person being called because the protagonist recognizes this person, but this person either doesn’t remember the protagonist or doesn’t want to speak to them.

Let’s take another example from Six Word Stories, “‘Total media blackout,’ agreed the President.” Again, this sentence alone infers a lot that is unsaid, mainly that there is some sort of conspiracy or crisis at play if the President is ordering a media blackout. In order for a six-word short story to pack the punch that Baby Shoes has, the words should allude to a more complete story.

So, now that we know the rules, we’re challenging you to a two-part writing exercise. 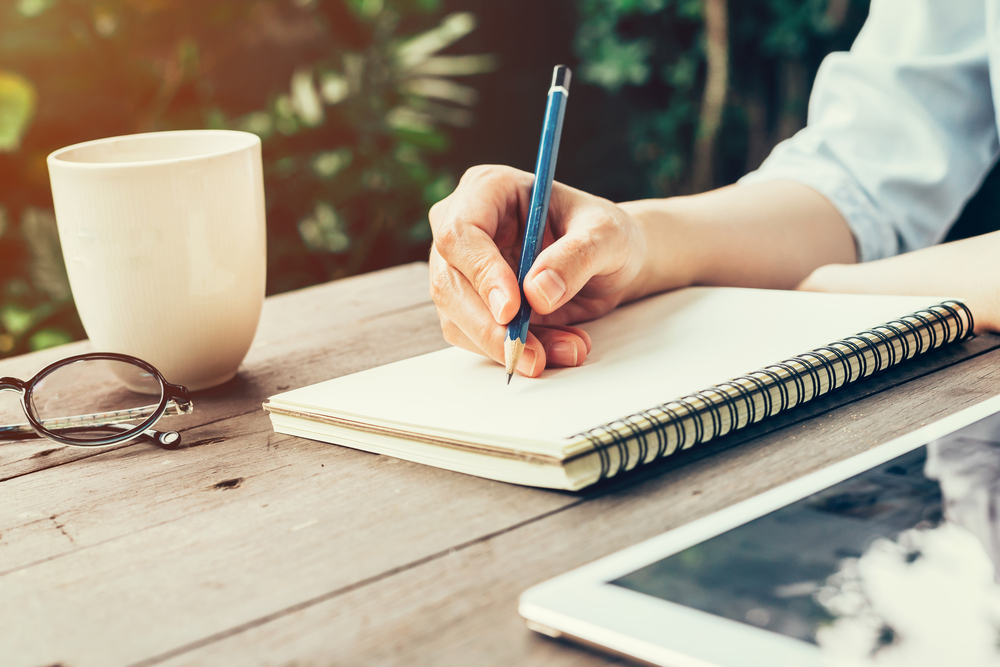 We know the task can feel daunting at first, but know that it doesn’t have to sound eloquent or complex. In fact, the simpler the better because you don’t have a lot of words to fool around with. Focus on accomplishing the task of inferring more than is actually said. If you’re struggling, look up examples from other writers- this should give you some ideas and also remind you that it’s not as complicated as you think. Come up with a few six-word stories and then pick your favorite one from there. 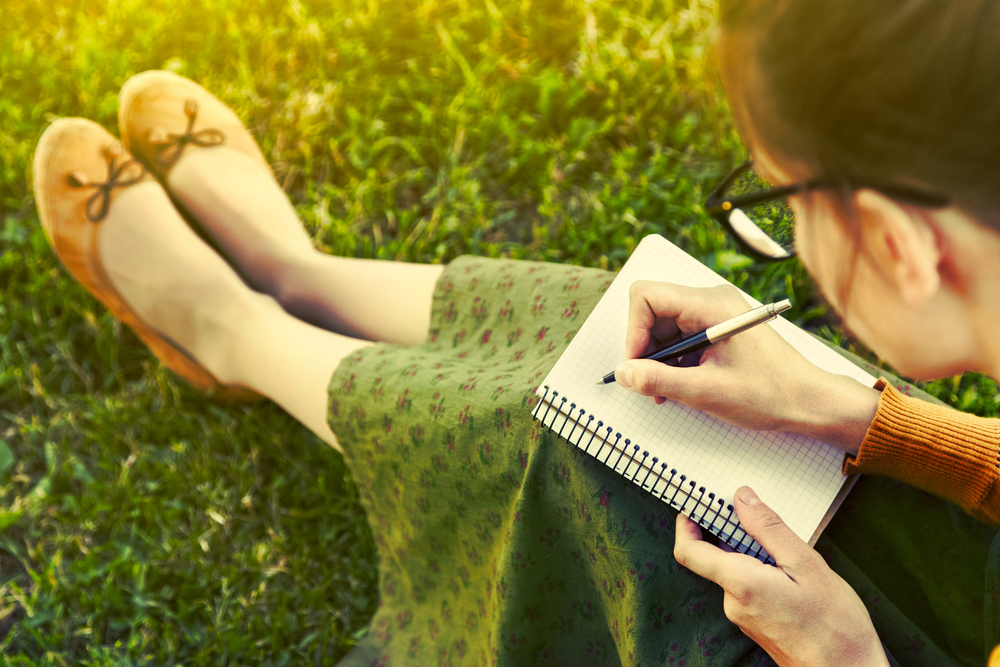 Create a Story From Your Story

Now that you have your six-word short story completed, we challenge you to flesh out that story into an actual short story (no word count limit). Wouldn’t it have been interesting if the author of Baby Shoes had fleshed out their tiny story into something bigger since there’s so much there already? Do this with your six-word story! Give it a protagonist, a plot, a character arc, and a resolution/choice (just like any short story).

WARNING (for people who like to cheat and look ahead): Do NOT do this in reverse, I.E. think about what you want to write and then try to think of a six-word story to match it. You’ll not only be robbing yourself of your best six-word story, but you’ll likely stumble upon a nasty case of writer’s block. Good luck, happy writing!