When people typically think of fanfiction, they don’t initially think of renowned works of literature. But many popular novels started out as fanfiction, including Twilight, Fifty Shades of Grey, Mortal Instruments, etc. In addition, even more authors write fanfiction separately from their writing including Meg Cabot, author of The Princess Diaries, Marissa Meyer, author of The Lunar Chronicles, and more. This is because fanfiction can be an excellent way to practice and perfect certain areas of your writing. Although it is a medium often gets a bad rap, writing fanfiction can actually be a great writing exercise. 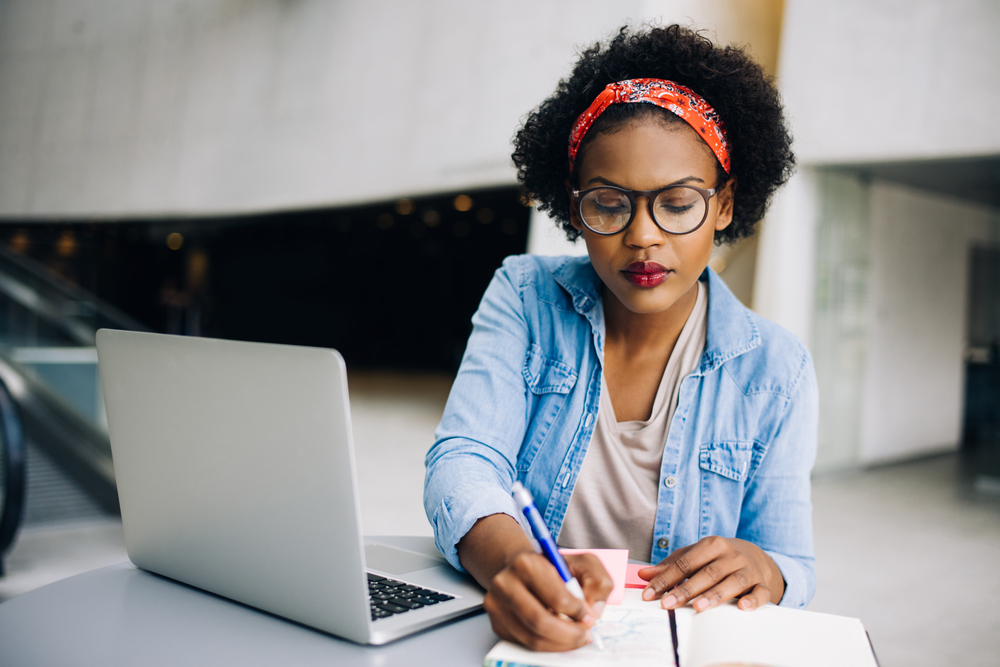 If you’re just starting out with novel writing or you’re going through a particularly bad period of writer’s block, writing some fanfiction can be a great way to help your writing. You’re already writing within a pre-existing world with characters that have already been developed for you, so it gives you the chance to experiment and have fun. You don’t have to do all of this work into exposition and character-building, instead you can just jump right in and write a scene with a few of your favorite characters. Or write out a story that was mentioned as a character’s backstory, but that we never got to see within the events of the story. Writing in this uninhibited way can be a great way to regain some confidence in your prose while having some fun with your writing. 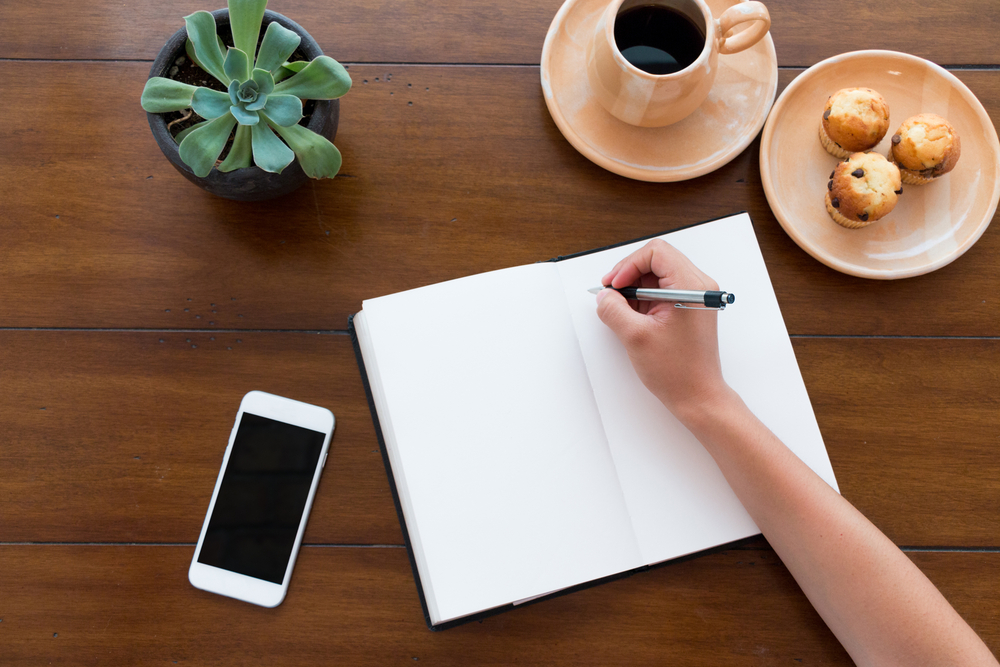 Another benefit of doing a fan fiction writing exercise is that it allows you to practice characterization without having to build characters from the ground up. You may think it will be easy to write characters that already exist, but there’s actually a challenge in living up to the original source material. Recreating each character’s unique voice, thoughts, mannerisms, etc. so that they match the character that they’re based on is a challenge in and of itself. And, because you won’t need to actually create the characters, you can simply focus on the challenge of capturing their essence in your writing. This is incredibly useful since this is a skill set you need when you write your own characters as well. 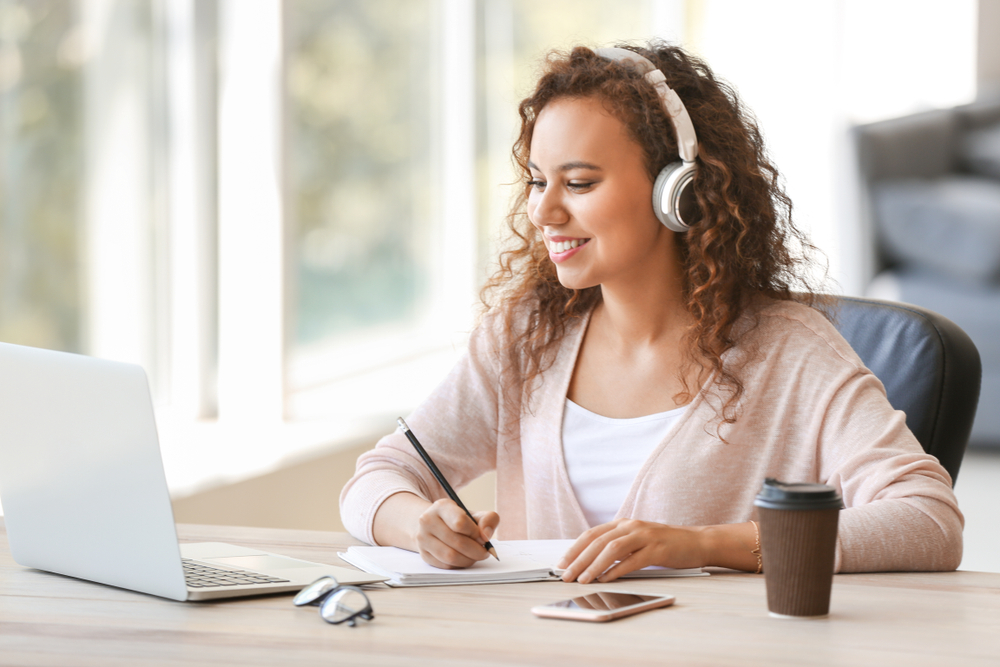 When it comes to fanfiction, you’re writing again within a world that already exists. This presents the unique opportunity for a writer to practice adhering to the ‘rules’ of a certain world without having to develop the concepts themselves. Every world that people write within has a certain set of rules or things that are possible vs. impossible. Writing fanfiction, utilizing a world with a set of rules that already exist, allows you to work on making sure the rules stay consistent and present within the story. Again, this is an important skill set to have when you develop your own world with its own rules, so this provides a unique opportunity to practice this in your writing.

a) Choose a movie with a rich world and/or set of characters. Write a scene that was mentioned in the movie, but never actually shown.

b) Choose one of your favorite television shows. Write a story or scene from the point of view of one of the side characters. Have the scene act as an explanation for a choice that the character made within the show.

c) Choose one of your favorite novels. Write a story or scene from the point of view of the antagonist of the story. Make sure to keep the characterization consistent and that the scene ties into the events of the novel in some way.