One common writing mistake is having your character attach only one emotion to an action, reaction, or event. Your protagonist’s friend leaving makes him sad, your protagonist’s Mom scolding him makes him angry, your protagonist’s sibling gives him a gift and it makes him happy, etc. When, in reality, people are complicated and singular events can make them feel several conflicting emotions at once. You may think your protagonist is happy to receive the gift from his sibling, but maybe he simultaneously feels guilty he didn’t get them anything and wishes he was a better sibling. Learning how to balance the various emotions that a singular event can cause can turn good writing into great writing. 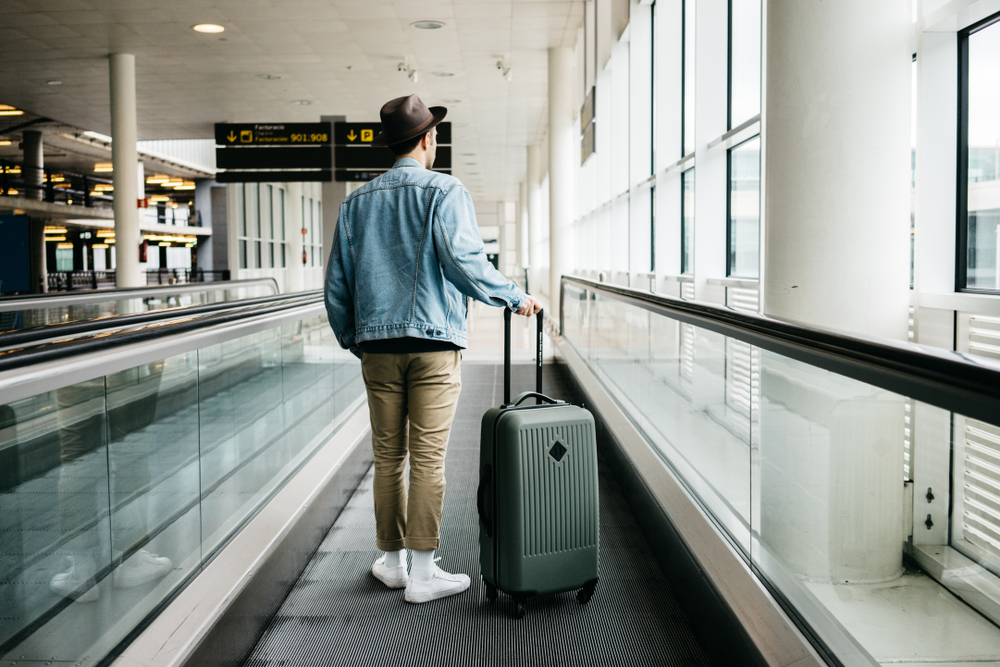 One type of event that almost always causes variations of emotions simultaneously is departures. Types of departures can range from a very mild event like leaving a party early to more extreme ones like your character moving to a new city. It could be a character going on vacation, running away from home, leaving a relationship, or simply throwing away a treasured childhood toy. Each of these events can hold within them a varying degree of emotional response for your character.

For example, let’s take something mild like leaving a party early. On the surface, you may think ‘oh, they were just tired now they get to go home and rest.’ As they’re walking home, they’re probably experiencing a sense of relief. They’re exhausted from staying up late, the social interactions with people they barely know, the drunken debauchery, they’re immediate response is probably a sense of relief. But, as they keep walking, perhaps they get a little sad. Their friends were all still having fun when they left, they’re probably experiencing a bit of FOMO (fear of missing out). What’s wrong with them? Why do they have to be such a party pooper? They think to themselves as they continue to walk.

Now, let’s take the idea of a character leaving their life behind and moving to a new city. Bigger events such as these involve an acute sense of grief for characters. They’re leaving behind the life they knew, the people they knew, the life that they thought they would have. Not only do they grieve that they’re possibly losing friendships/relationships, but they’re grieving this version of themselves that would’ve existed in this city. So you may think it’s all tears and tantrums, but your character may also have a hopeful sense of curiosity battling their grief. Who will this new version of themselves be? What friends will they make? Who will they grow to become? 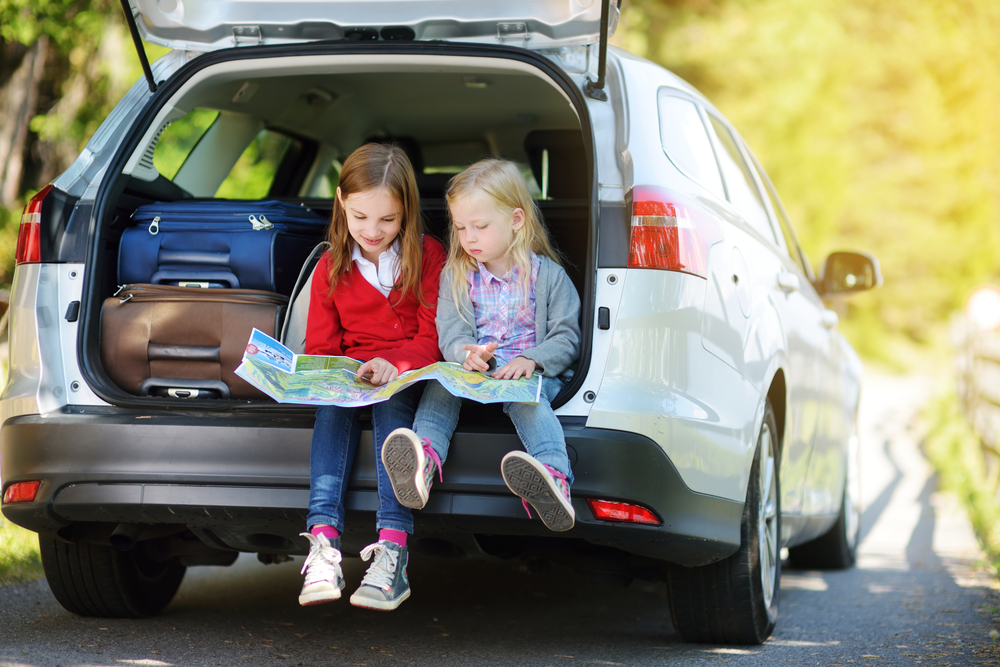 Outline these three scenes, considering the various emotional responses that your character will feel during each event and why. Then, write these scenes and see how they play out!