As writers, our number one goal at all times is to further character development in our stories. This focus is fantastic, but it can cause us to overlook other aspects of storytelling like objects and scenery. Well, what if we told you that you can use objects to reveal character? Think about it: how much can you learn about someone from the contents of their purse or pockets? Or by what their room looks like? Someone who has a Led Zeppelin poster in their room is going to be very different from someone who has a Keith Urban one. See…you’re already making assumptions based on those objects alone. Using these inanimate tools is a fantastic way to reveal character by showing rather than telling (which is the most unbiased way to do it). Here are some writing exercises to teach you how to put personality in your character’s purse: 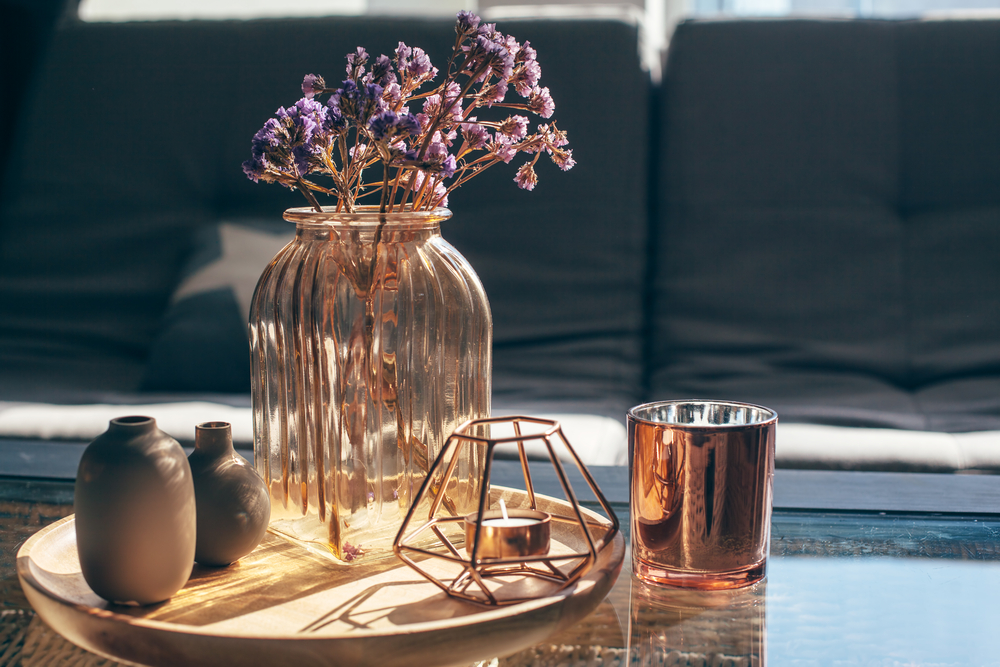 2. Write down five emotions on slips of paper and slip them into a hat (or whatever you have handy). Don’t write simple ones like ‘happy’ or ‘sad’ though, try to think of more complicated feelings like ‘grief’. Now go outside and find a tree. Draw one emotion from the hat, and try to describe that tree from the perspective of a character feeling that emotion. Here’s the catch though: don’t mention the emotion in your writing — try to describe the tree so the reader could guess the emotion that the character is feeling. 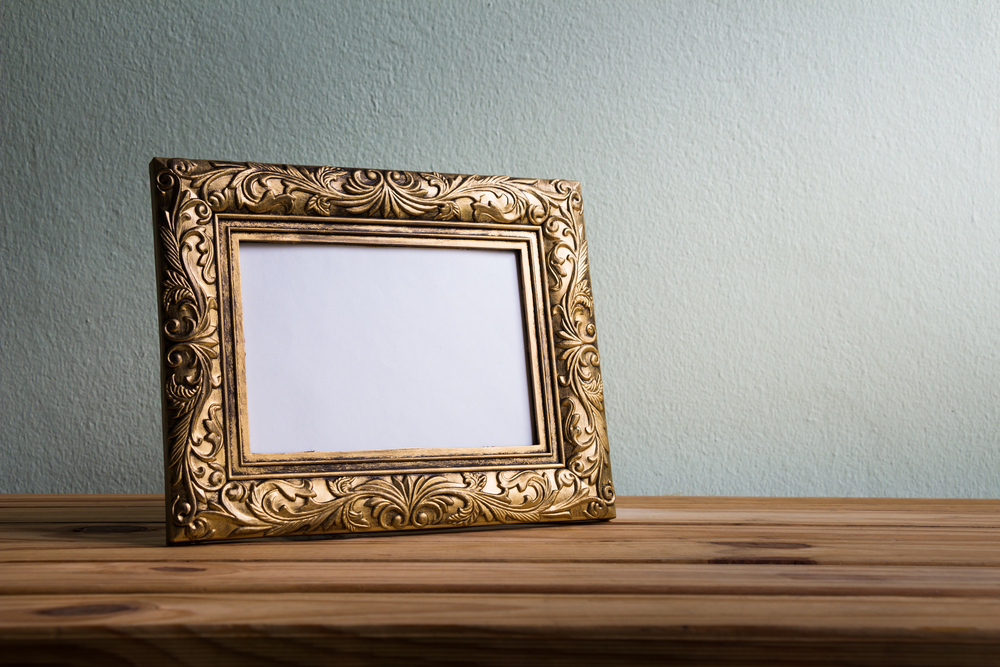 3. Describe a character’s bedroom in such a way that it tells us about a person’s greatest fears and hopes. For example, a character who has a college application on their desk and has a box under their bed labeled ‘KEEP OUT’. A person’s belongings can tell us a lot about them. What would your character have in their room?

4. Root through your desk drawer until you find a strange object- an object that would probably not be in other people’s drawers. Have a character who is devastated to find this object, and tell the story of why this object devastates them. For example, let’s say you have an old grocery list in your desk drawer. Maybe your character finds this and is devastated because it was written by his nanna who passed away a few months prior. Maybe the contents make him think of all the times his Nana made him those very foods. Objects can be a great way to bring back different emotions, foreshadow, or show guilt. This is your opportunity to play around with that! 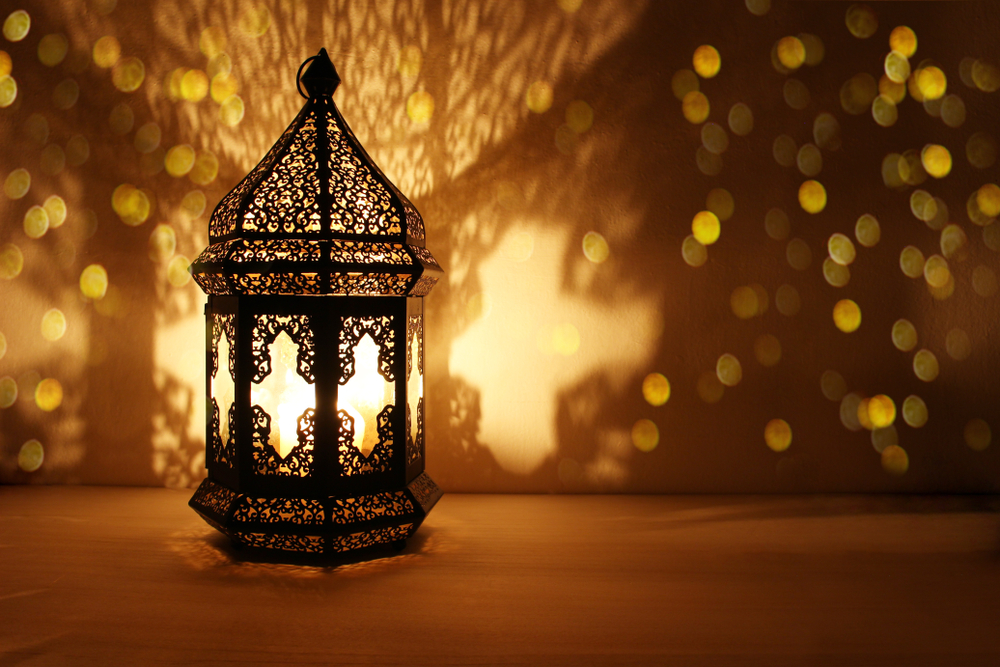 5. Do some research online and choose a piece of art you’ve never seen before. Now imagine a living room inspired by that piece of artwork, and show the room after a husband and wife have had the worst fight of their marriage. Without specifically saying what happened in the room, use the objects to reveal why the room is in the state it’s in (for example, there’s a picture of the couple broken on the floor or the contents of the wife’s purse poured onto the ground).