It’s not easy to talk about or go through, but going through emotional or physical pain can be a significant part of what shapes our lives. Thinking back on your life, you can probably remember with very sharp clarity all of the moments you’ve experienced pain. The first time you broke a bone, lost at something or fell off of your bike. Broken hearts, fights with your best friend, and the infamous wetting of pants. Pain, how it feels and what we learn from it, becomes a big part of how we shape ourselves as we grow- and that’s just as true for your characters. 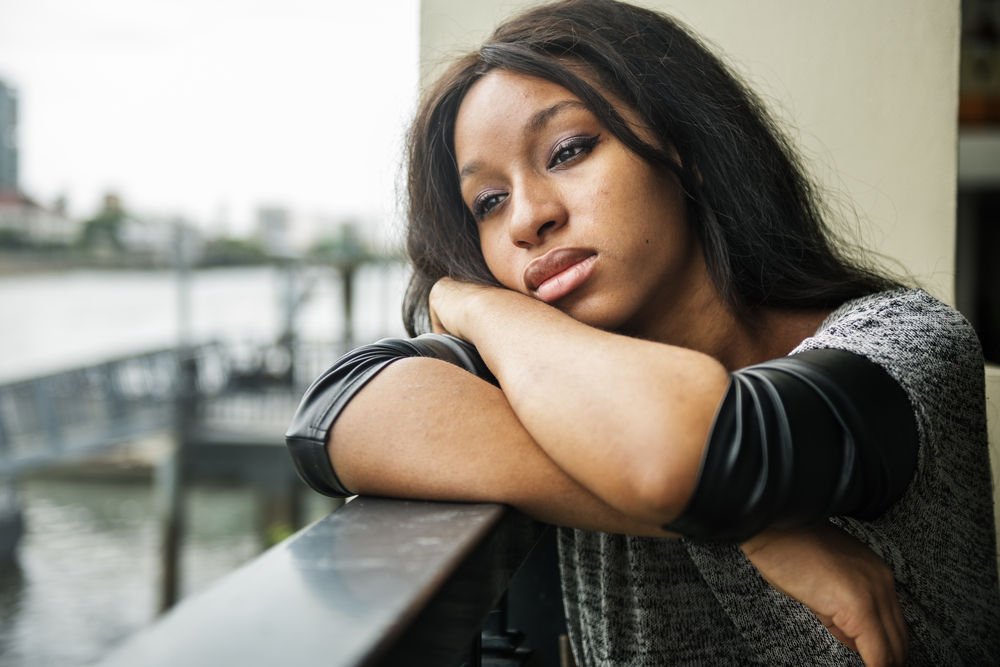 1) Compare to your own experiences

Think about a time in your life where you were in pain. This could be emotional pain or physical pain but think of a time where you experienced some semblance of suffering. It could be something as extreme as grieving for a lost loved one or colliding with a classmate at the gym- how did you handle it? Did it make you snap at the people around you? Did you try to tough it out? How we react in times of crisis can show a lot about who we are and it can highlight important differences between how we present ourselves and who we truly are.

2) Decide on the type of pain

Within every book, a character should go through some element of pain or suffering because this creates conflict. No one wants to read a book about an awesome character who has no flaws and everything in life works out for them all of the time- that would be the most boring book ever. So assuming you’re going to be creating some sort of pain or conflict for your characters to go through- what type are you going to go for? It could be some type of physical pain, something tangible like an injury or your character discovering they have an autoimmune disease of some sort. It could be that they’re trying to get sober and their pain is them going through the excruciating symptoms on the road to recovery. There are a variety of forms of physical pain in which you can inflict upon your character and their reaction to this tangible pain can help readers learn more about them.

On the other hand, you could have your character experience some sort of emotional pain or distress. Perhaps they’re going through a breakup or a family member becomes estranged to them or they lose their job. This creates internal psychological conflict and pain for your character to either overcome or fall prey to. 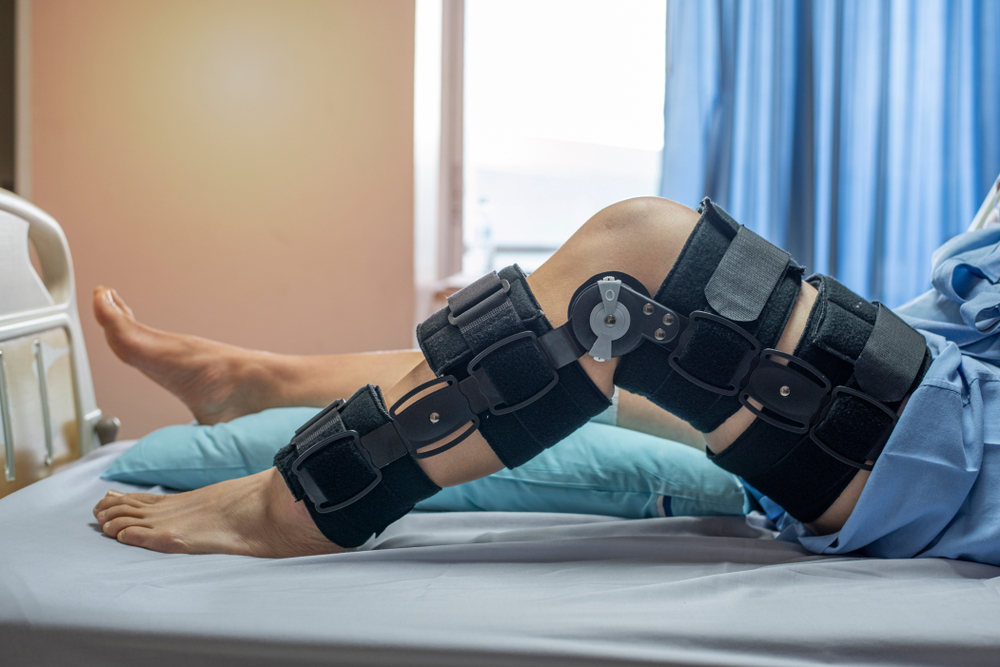 3) Decide on the severity of the pain

Next, you’ll need to decide how severe you want their pain to be. Are you going to put them through the most extreme pain that they could possibly go through? Or are you going to put them through something minor and see how they react then? Keep in mind that it’s not about the severity of the act in general, but rather the severity of the act to your specific character. This is where you really get to learn more about your character and see how they surprise you. For example, your character could react more severely or be in more pain from losing their childhood stuffed animal than they would from losing their parent. This raises a lot of questions for the reader- why is that? Why is the stuffed animal so important? Why wasn’t their parent as important to them? Was their reaction an indicator of this or do they react less viscerally when they are in more pain? Really think about your character, who they are, their childhood, their background, and choose versions of pain and suffering that will allow the reader to really learn about them.

4) How does your character react and why?

Now it’s time to throw your character into the situation that you’ve devised for them and see how they react. Did you choose a minor situation like them breaking an ankle and have them react very severely? Did you choose a major pain like going through surgery or getting into a car accident? Use your ‘show don’t tell’ method to describe the pain they’re going through and show how they react to it through their actions, dialogue, and mannerisms. Rather than saying, “Stacy was really upset.” say instead, “Stacy started blurting out curse words and yanking at the ends of her hair.” This way the reader can see the emotions your characters are having and experience them for themselves.

In addition, not only do your readers need to understand how your character is feeling, but also why they are reacting to this pain in their particular way. As per our example earlier with the childhood toy, perhaps the person had a complicated and difficult relationship with their parents and that the toy they lost was their only comfort during their very difficult childhood. People are extremely complicated emotionally, we’re sure you can think of one or two times in your life where you didn’t emotionally react the way you should or thought you would. Consider all of this as you’re examining your character closely and dissecting their emotional state. 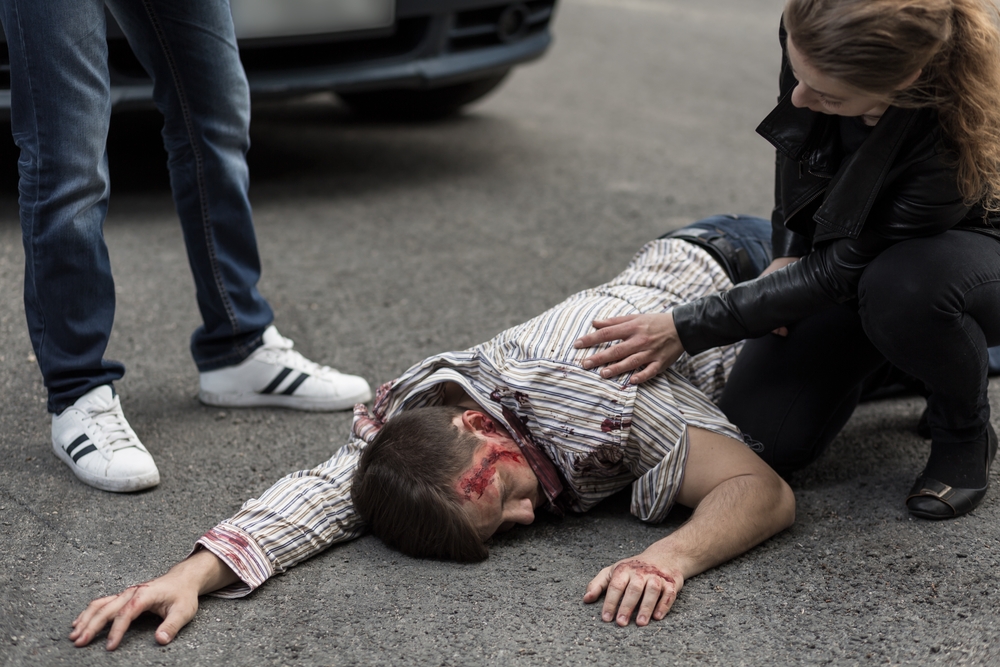 5) How do other people react?

This is also a time to consider the roles of the other characters surrounding the one experiencing the pain. This could mean friends, family, coworkers, bosses, strangers- anyone who is around your character during the time they are experiencing the pain. Do they get resentful toward the character in pain, feeling they’re being overly dramatic for the situation? Do they try really hard to be there for your character, only to be pushed away over and over? Do they try in their own way, but they’re saying and doing all of the wrong things inadvertently. This time of pain can give you a way to show things about the characters surrounding your protagonist given how they react to the situation. In addition, how your character treats the people around them and how little or much they depend on them can also be indicators of how they experience pain.