Not only do animal characters serve as a great exercise in showing rather than telling, but they can be used in a story for many purposes. They can highlight certain character traits in your protagonist or an action of theirs could move along the plot of the story. They could be used symbolically to represent a certain central theme within your novel. They can even provide some comedic relief or emotionally tender moments. All of that being said, here are some tips on how to show rather than tell when writing animal characters into your novel. 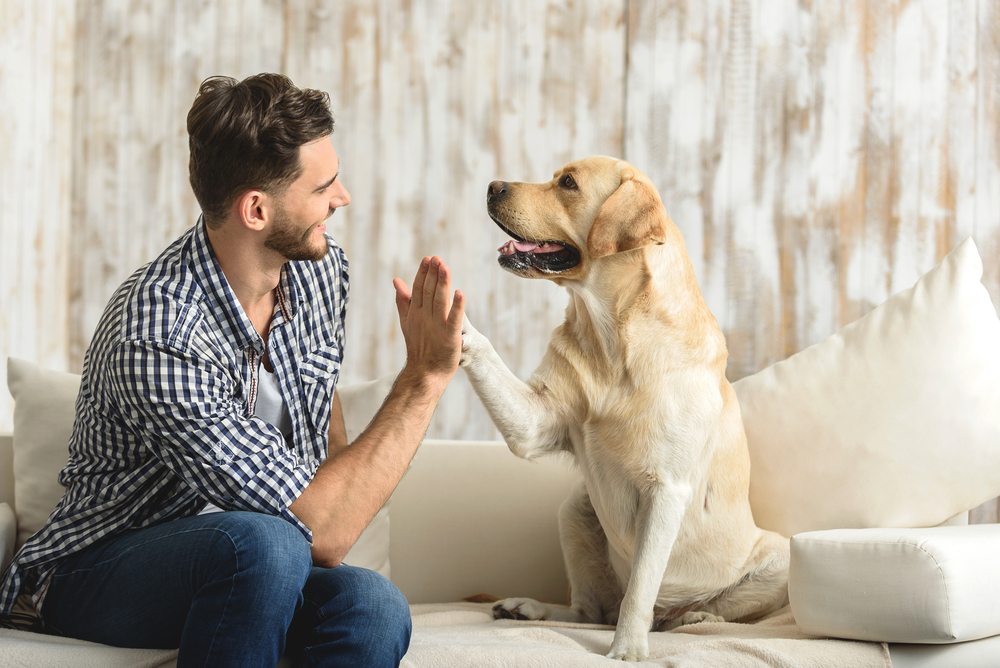 When including an animal character in your story, it’s important to make sure they have a bit of a personality. Any animal owner in real life knows, each of their pets has a very different personality. This can even range based on the animal, cats are typically more aloof while dogs are more fun and friendly.

While animal characters obviously don’t need to have their personalities fleshed out the way your other characters will, you should at least have a few defining traits to play around with. For example, your character could have a German Shephard that is extremely protective and territorial, going off on anyone who so much as goes near their owner. Additionally, depending on the genre of your story, you could invent an animal with its own unique personality and biological traits. Think of at least three words that you could use to describe the personality of your animal character and base their actions throughout the story around those traits.

An animal’s quirks will show rather than tell the reader about their personality traits. This can highlight a certain aspect of their personality while also allowing them to become a more unique character. For example, take the character Hedwig, the lovable owl from the Harry Potter series. There are many instances throughout the series where Hedwig refuses to deliver packages for Harry for various reasons. Perhaps he forgot to give her a treat after one of her deliveries or used another owl for a delivery because she wasn’t around. These actions result in Hedwig pouting at Harry, ruffling her feathers, and even pecking him if she’s feeling particularly upset. That is, until he threatens to use another owl for a delivery, and then she quickly drops her attitude.

These exchanges show off Hedwig’s sassy personality and intelligence while also allowing both the reader and Harry to connect with her on a more human level. You should strive to achieve these same goals within your own writing. 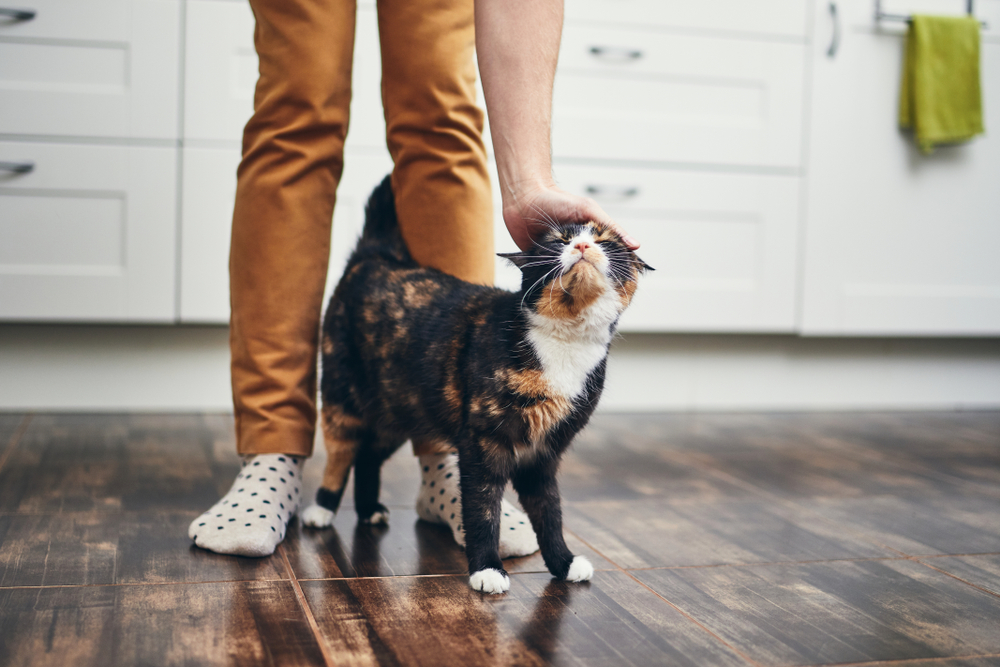 So how do you allow your animal character to connect with the reader in this way? This will happen primarily utilizing action considering that, unless you’re writing in the fantasy genre, your animal character won’t be using dialogue. For example, perhaps your protagonist had a particularly bad day and is laying in bed crying, only to look up and see their pet dog offering them their own favorite toy. Or maybe this comes in the form of your protagonist’s pet lizard refusing to leave their shoulder as they’re having an altercation with a friend. Think about what would fit your animal’s personality and find actions that you can use to show both their emotional intelligence and their relationship with different characters throughout the story. 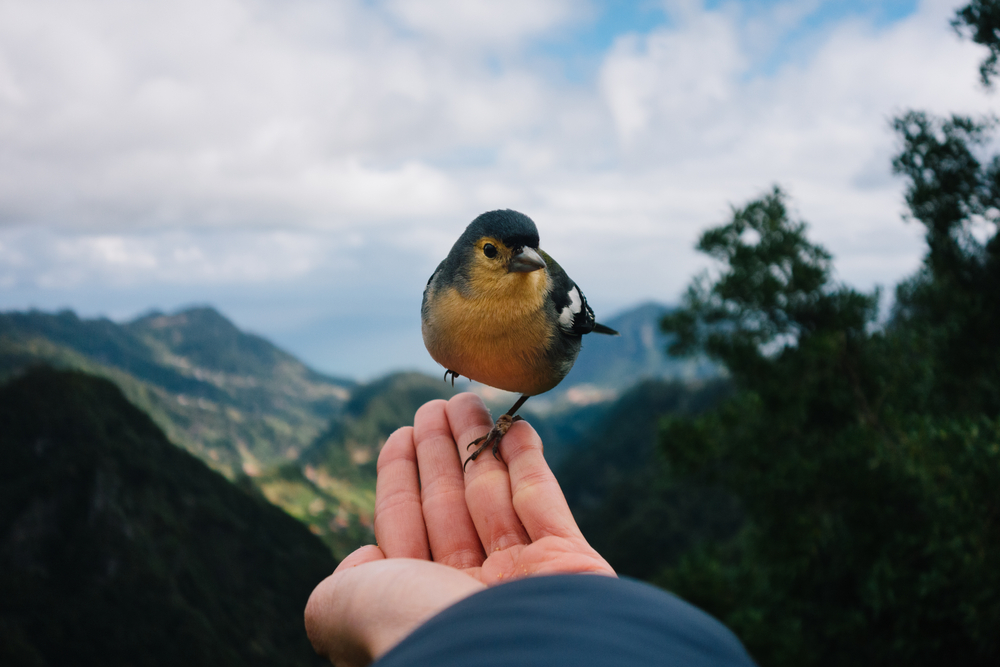 As stated previously, the last thing you want is to write in a useless animal character with absolutely no purpose or role within the story (other than to be cute). Your editor is going to cut them from your book so fast it will make your head spin. Instead, as you’re planning to write your animal character, make sure you ask yourself: what is their role or purpose in this story?

For example, let’s say you’re writing about a very pessimistic character with a tough exterior who had befriended an alley cat near his apartment complex. With everyone else in his life, he is blunt and harsh but when he’s around this cat he is suddenly a sweet ball of mush. The role of the cat in this story is to show the reader another side of this character that we wouldn’t normally see and allow them to draw conclusions as to why the character behaves this way. You must therefore ask yourself, what does this animal show the readers about my protagonist? How does this animal character push along the plot of the story? Does this animal character raise the stakes of my story in some way?