An idea for a novel can come from many different sources. It can come in the form of a sentence spoken by a close friend, suddenly spurring on a question, then a thought, then an idea. It can come in the form of an overheard conversation in the quiet corner of a coffee shop, a unique couple of people suddenly giving you inspiration for a protagonist. It can come from a walk in the park, a trip to the movies, a night out dancing, or even a particularly bizarre online exchange. But it can also come from specific locations around the world which can serve as the seed from which a novel will grow. In fact, many of the classic novels we know and love today were inspired simply by specific locations like cities and buildings. 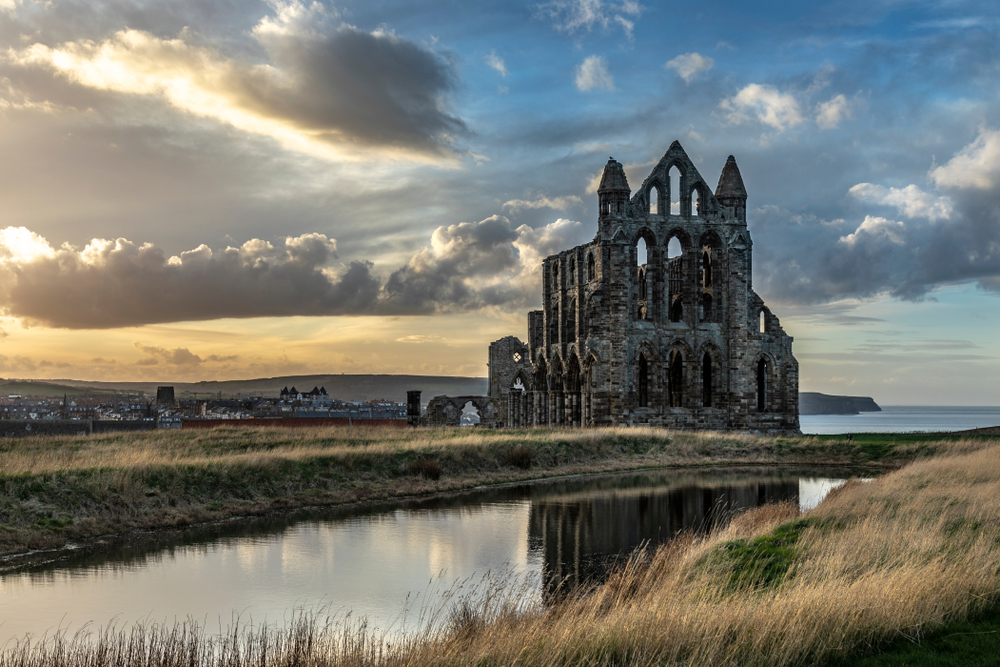 Located in Yorkshire, England (yes, not the infamous Transylvania) is the Whitby Abbey which provided the inspiration for the classic novel Dracula. Bram Stoker was visiting Yorkshire in 1890 when he stumbled upon the crumbling ruins of the 7th Century Christian Monastery and he found the gothic architecture so haunting that it inspired this classic tale. The structure still stands today and as the fog sets into the town looming below and the waves of the North Sea crash against the shore… well, one can see why he chose it.

This decaying farmhouse in West Yorkshire, England is said to have provided some inspiration for the novel Wuthering Heights. Although physically the farmhouse doesn’t bear much resemblance to the family home in Emily Bronte’s novel, there is a plaque affixed to the ruins indicating that the farmhouse bears an association with the book. This countryside is said to have inspired many writers also including Bram Stoker.

In Mark Twain’s hometown of Hannibal, Missouri there is a small cave that provided the inspiration for McDougal’s Cave from the novel The Adventures of Tom Sawyer. Formerly known as the McDowell Cave, the location was renamed in honor of the renowned author after it provided inspiration for a pivotal location in his book. 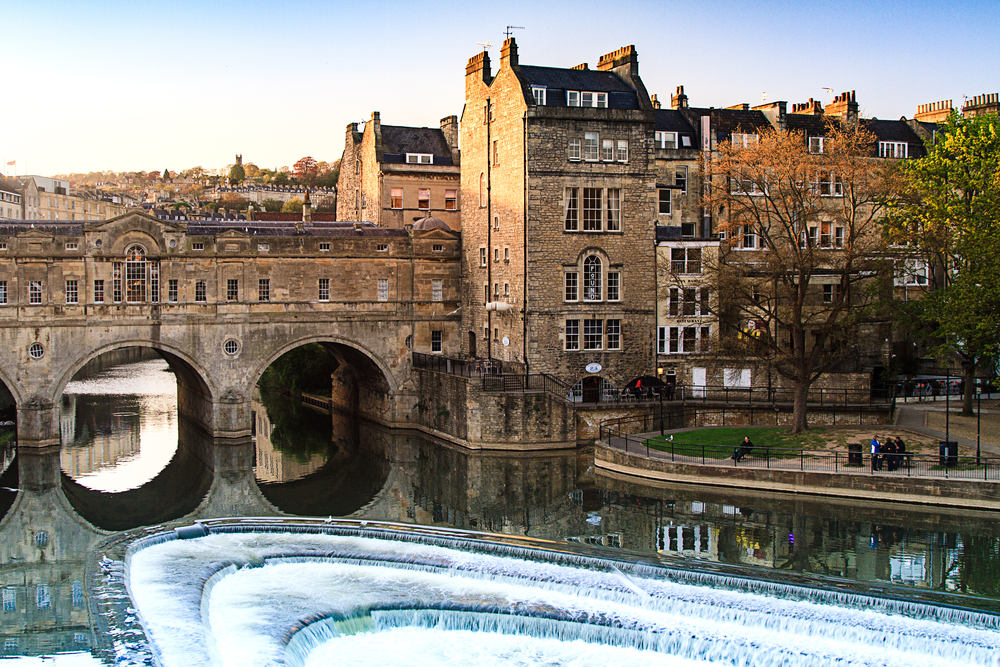 Jane Austen resided in Bath, England from 1801 to 1806 and this town became the inspiration and setting for her novel Persuasion. Not only was the town the center of fashion and nobility in the early 19th century, but it also became the location where her characters socialized, attended balls, and attempted to arrange marriages. Many of Bath’s addresses are included in the novel and Bath itself still honors Austen with events like the Jane Austen Ball and the Jane Austen Festival.

Sands Point, NY, a small village along the north shore of Long Island, provided the inspiration for Easter Egg in the famous F. Scott Fitzgerald novel, The Great Gatsby. The area is home to a French Normandy-style mansion, which was once owned by Fitzgerald’s friend Mary Harriman Rumsey, is said to have inspired the lavish mansion parties featured in the story. 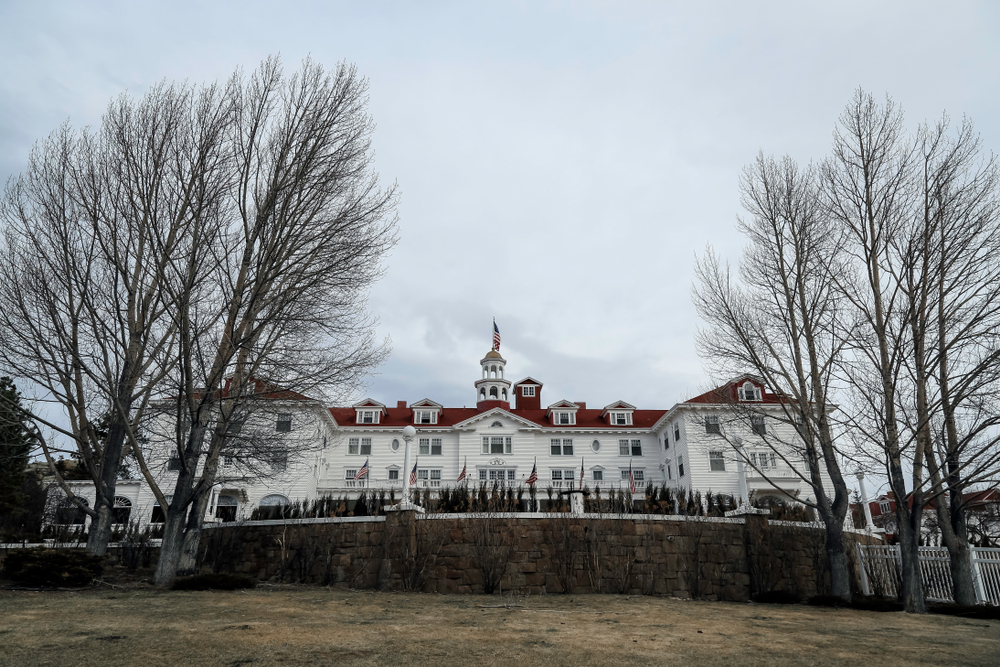 Stephen King’s inspiration for his haunting novel The Shining came in the form of a precarious hotel in Estes Park, Colorado. A member of the Dorrance family recently visited The Stanley Hotel and thought it best to share the story with fellow writers: “Finding inspiration for a story that will capture an audience’s attention can be a writer’s biggest battle. Inspiration will not find you, you have to go out into the world and find it yourself. A change in scenery and pressure will likely be the key to creating an award-winning story. In Stephen King’s case, he drove north for a few hours, climbing treacherous winding roads leading to an eerie place named the Stanley Hotel. Not only did the ghostly hotel, surrounded by the steep mountains of Colorado, fuel his inspiration, but the pressure to perform had him on edge to create a masterpiece. He was under a self-imposed deadline due to the fact that he had to pay for his room each additional night in which he did not find the right idea. The fact is, that this combination of stress and inspirational atmosphere was the perfect concoction in order for him to create one of the most notable novels in history.”