When you’re building a fantasy world, there is so much work that goes into it. Although your story will take place only within a certain period of time, one must also consider how the world itself developed into what it is at the beginning of your story. You can’t rely on your audience to have any general knowledge on the subject like you could in a history novel. Nor can you merely go to the library and conduct some research to gain specific world-building details like clothing, language, etc. All of that must be invented by you. In order for those details to be consistently present throughout your story, it’s important to begin writing your fantasy novel by creating a document detailing the world’s history. 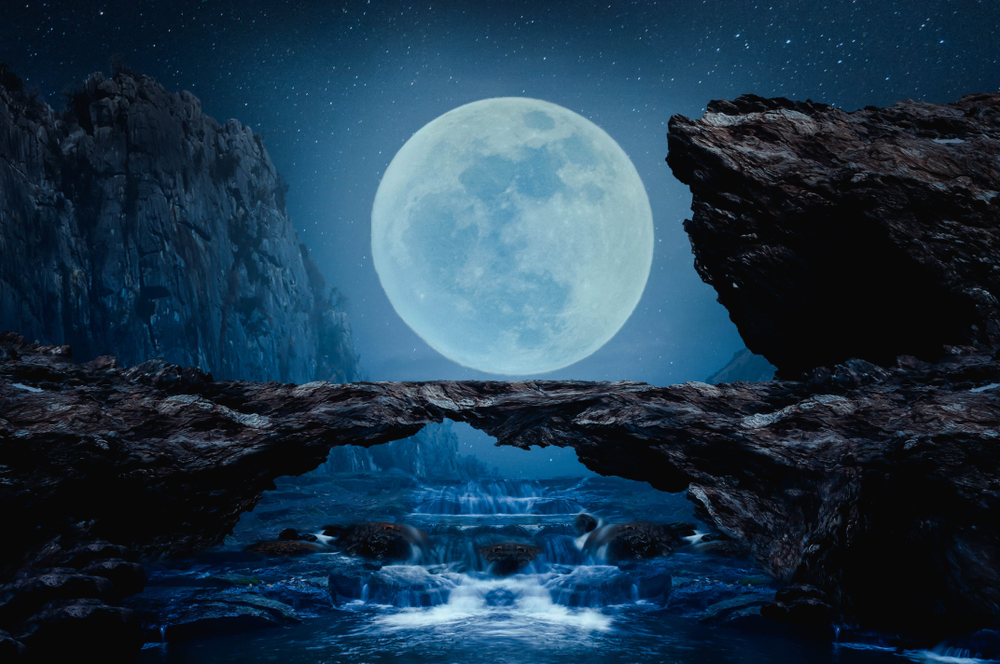 To write a history for your fantasy world, you’ll have to start with the origins of the world. How did the world come to exist? Or, more importantly, how do the people of the world believe that the world came to exist? Similarly to our world, there are likely many different beliefs on how the world began and these beliefs can help shape the way the world grows and changes. Begin by writing a true or legendary origin or origins for the world.

Next, you’ll need a map of your fantasy world. In order for the world to feel as real as possible, the readers needs to be able to understand the boundaries and locations and how they logistically relate to one another. For example, vaguely naming new places as you get to them won’t feel as real as a reader being able to see how far one place is from another through distance and visualization. If your fantasy story, as many often do, begins with the proposition of a quest from one place to another, the weight of the journey the character will be going on can’t sink in if we don’t understand what the world looks like. Work on drawing a map for your world with the different cities included. In addition, consider hiring an artist to draw a map to appear in the front cover of your book as has become common practice for fantasy writers. 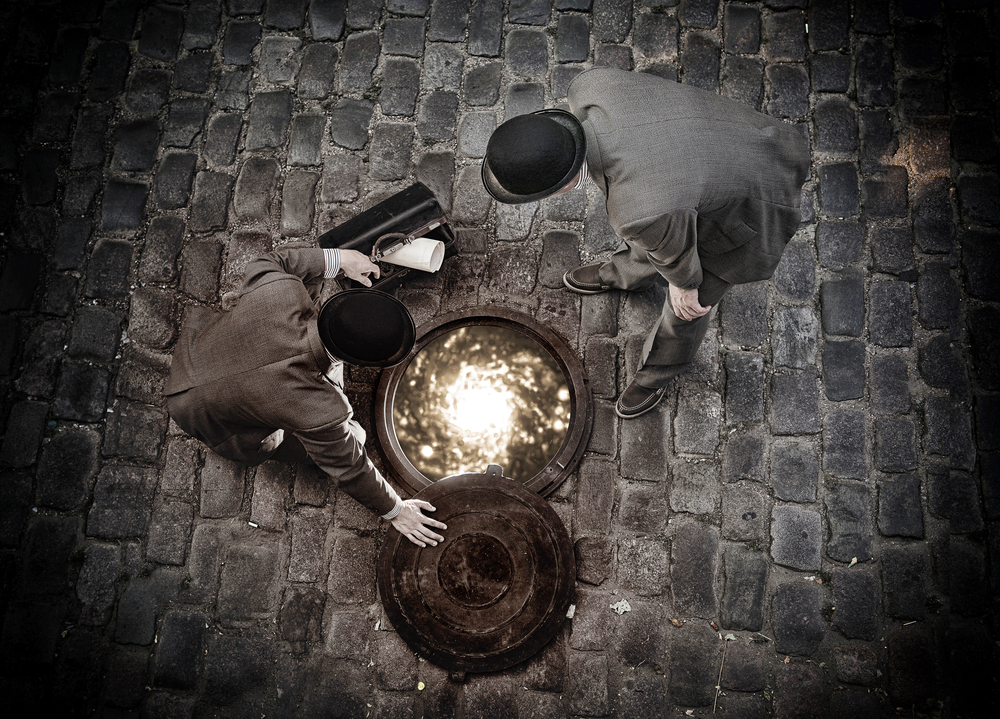 When beginning to think about the current state of your fantasy world, it’s important to remember to draw comparisons and contrasts between our world and this world. People don’t want to read about a world that they can’t relate to at all, inserting human problems into this world will allow readers to gain valuable insights from your manuscript. So, when writing about the current state of the fantasy world, think about issues in our world and how a fantasy world could highlight them. Take the classic Harry Potter novels for example. Author J.K. Rowling used different magical creatures to address different issues. Through the introduction of House Elves she tackled the concept of slavery, through werewolves she addressed stigmatic diseases like AIDS, and through the idea of pure-blood elites, she showed discrimination.

Now that you have all of your different territories drawn up, consider how they relate to one another. Does one city hate another city because of a war that happened centuries ago? Does one city trade goods with another city? Is one city poorer and rougher while the other is rich and elitist? Does one city have a king and another a democratically elected committee of leaders? Creating political structures around each city not only helps make them more realistic, but it will also allow the reader to anticipate what a character may experience as they journey through each city.

Similarly to politics, consider how each city in the realm is either similar or different in their traditions and culture. Perhaps one city has a certain religious group ruling it while another simply has some holiday traditions. Maybe there are certain words or sayings that everyone in the realm will understand, but then also cities have some of their own that pertain only to them. Maybe there are some food dishes or decorations that pertain specifically to a certain territory as well. 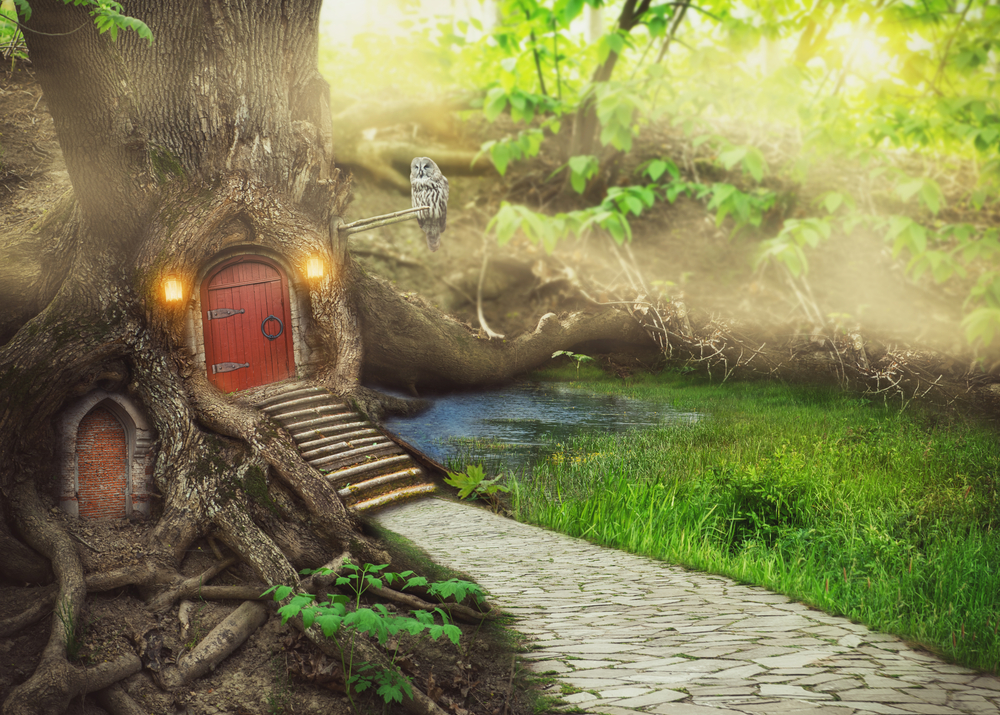 Again, when considering building your fantasy world, it’s helpful to compare it to our world. There are certain sociological concepts that are cultural here. While in one area of the world something can be considered polite, in another area of the world it could be incredibly rude. In addition, take idioms. These are the bane of existence for any non-English speaker trying to learn English since their literal meaning and their culturally understood meanings are completely different. Consider these sorts of sociological concepts when building your fantasy world. The more specific detailed things like this that one adds, the richer the world will feel.

Finally, when creating a history for your fantasy world, consider the specific characters one is writing about. What was their upbringing like? Where did it take place? How has their past shaped them to the person that they will be at the start of your book? Write a short backstory for each of the central characters in your story. Knowing the different areas they grew up in and their specific sociological and economic circumstances can help you get to know them in a new way.