When we think of the word ‘villain’ it conjures up an image of maniacal laughter, sparks flying off of enormous machines, mad scientist clothing, and world domination plots. But, really, being a villain simply means being the antagonist to the story. So a villain could be anyone from a superpowered foe trying to take over the world to a high school bully. The real question isn’t what kind of villain you want to create, but rather- what makes a good villain? 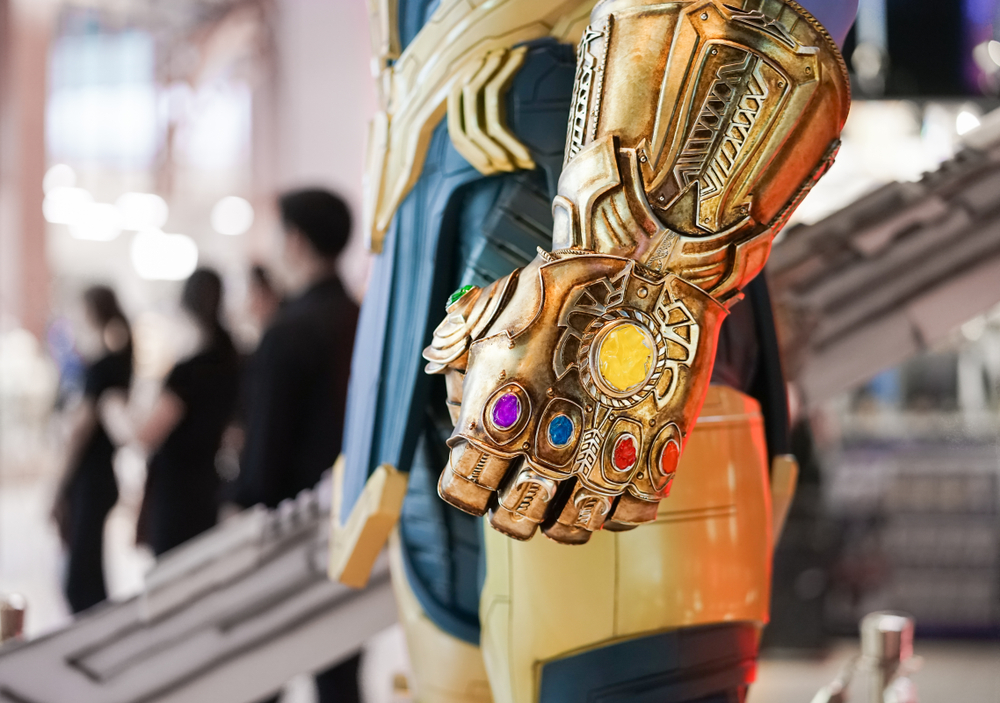 Give them a motivation

One of the biggest cop-outs is when you see a villain whose motivation is that ‘he’s just crazy’ or he/she has an inexplicable psychotic desire to gain power or kill people. Sure, that may be the case for some people, but that doesn’t make for a compelling villain. In order for your villain to really stand out, they need to have a true and understandable motivation for their actions. For example, take Thanos from the MCU. His goal is to wipe out 1/3 of the world’s population with the infinity stones, not because he inexplicably relishes in destruction but because he believes overpopulation causes people a lot of problems for the world. While his actions won’t make sense to people, his motivation for his actions does.

They’re not fully right or wrong

Though it would be easier to write villains if this weren’t the case, the world simply isn’t just black and white. People aren’t either totally good or totally evil. No one wants to see a protagonist that never does anything wrong just like no one wants to see a villain that is pure evil. It may seem easy to simply write a villain that wants to burn the world to the ground, but it’s much more interesting to see a villain/protagonist relationship where you can kind of see both sides as valid.

One of the greatest examples of this is Killmonger from Black Panther. His goal is to share Wakanda’s technology with African American people around the world so they can rise up and defend themselves from the oppression they face. While you aren’t in favor of his ultimately violent goal, you do understand him wanting to help people in his circumstances and it makes you even question Black Panther and view him as a little selfish for keeping the technology confined to Wakanda and not helping others. This morally gray dichotomy makes for an incredibly compelling story. 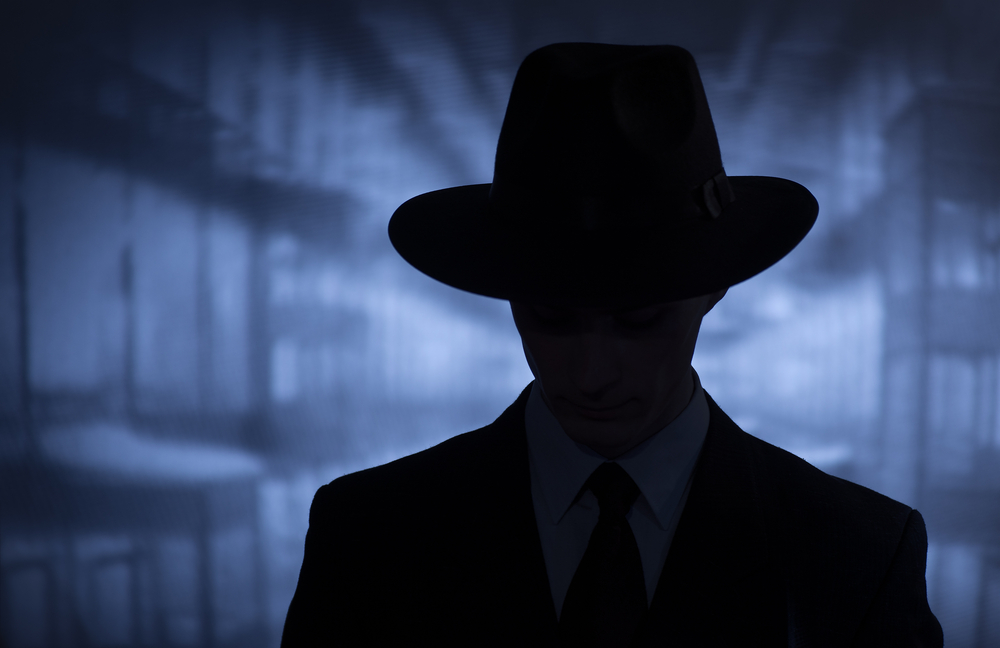 Another way to heighten your villain is to make them feel impossible to defeat. Whether they simply be a school bully or a Thanos-level supervillain, the more hopeless the situation feels for the protagonist, the more formidable the villain will feel and the more rewarding the defeat will be. For example, let’s take the Vicious series by V.E. Schwab. The villain of this series, Eli, gains the superhuman ability of immortality. So that leaves the reader wondering- how do you kill someone who is un-killable? Or how do you defeat someone who can’t die? Whether it be superhuman abilities or simply making them have strengths where your protagonist is weakest- make your villain feel impossible to defeat.

Give them a history

Just like the character work with your protagonist and main characters, you’ll need to do thorough work into the history and backstory of your villain. The last thing you want is for your villain to feel like they exist purely as an opposition force to your main character. You want them to feel like they’re their own person with their own life and struggles who happened to form a contentious relationship with your protagonist. In addition, including the character history of your villain in your story is an excellent way to allow them to appear more three-dimensional, relatable, and interesting to the readers. 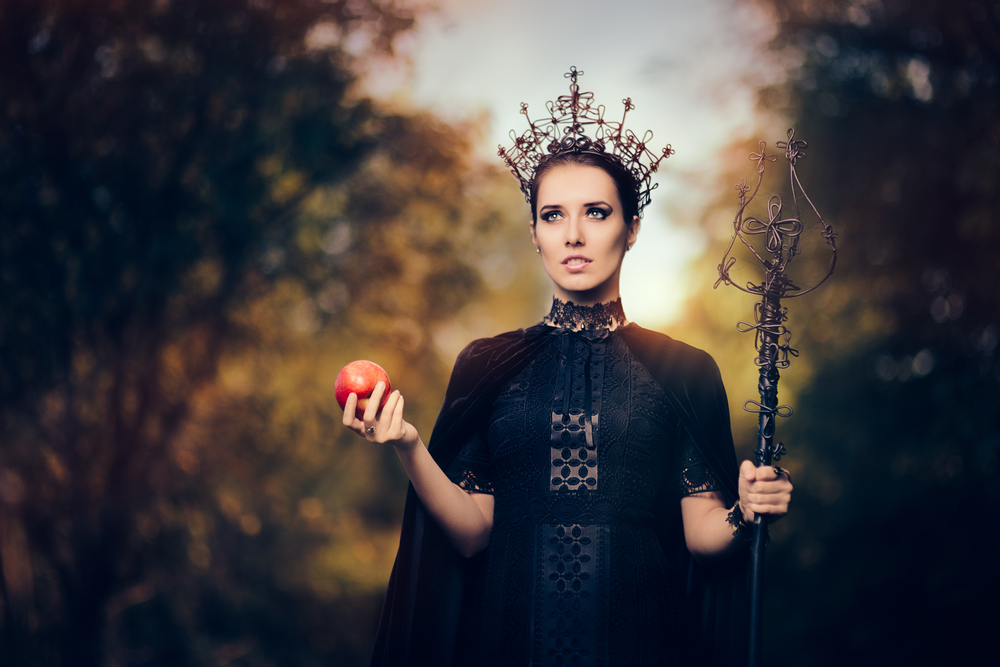 Give them positive qualities

As we said earlier, people being one hundred percent good or evil is boring. Your villain can be cruel and sadistic, but maybe they’re also incredibly smart? Maybe they’re charming or funny? Maybe they have a family member they love and want to keep safe? You want to create the type of villain that people will think ‘it’s such a shame they’re evil’ because they have such a confusing balance of good and bad qualities. Those are the most fascinating villains.