The story arc is essentially what makes your story… well, a story. Without those rises and falls in action, those ups and downs that your protagonist goes through, your story will leave readers feeling as though nothing happened from beginning to end. This arc involves the trials and tribulations your protagonist will face, the highs and lows they’ll experience, and (most importantly) how they change from the beginning to the end of your manuscript. Keeping story arc in mind as you’re writing will help with the flow of your story and allow you to make sure your manuscript is both gripping and satisfying by the end. 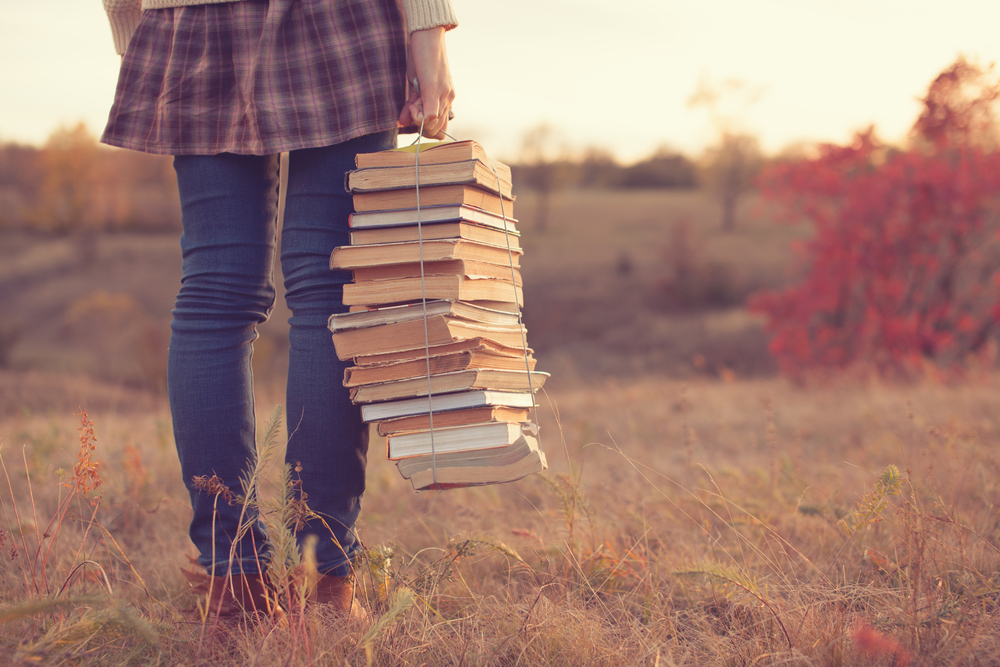 Elements of a Story Arc

The first element of a story arc is the exposition or scenes in the beginning that are meant to introduce the reader to the characters, world, and tone of the story. Next, there is the inciting incident which is the event that sets the story into motion. The rising action involves the plot moving toward the climax through a series of events and character decisions made by your protagonist. The climax involves the protagonist making the choice that the story has been leading to, and the action that follows this choice. Finally, the resolution of the story is when the conflict comes to a close and the outcome of the story is revealed. All of these elements are present in every story arc (or should be), but they take many forms depending on which story arc is being utilized. 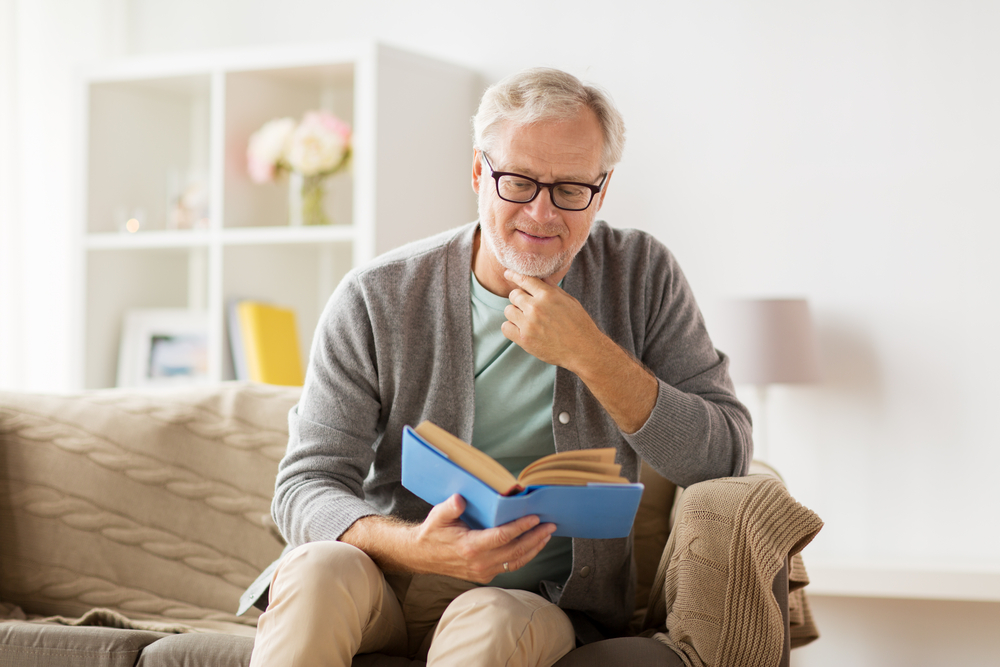 The story arc involves the ups and downs (or positive rises and negative falls) that occur over the course of your plot. Primarily there are six different types of story arcs used. The first is the Zero to hero (or rags to riches) story arc which involves the story starting in the negative access or the character having humble beginnings and it moves up to the positive access. Next is the Hero to zero story arc which involves just the opposite and goes from positive to negative, like a devolution story. Next, there is Man in the hole which involves a story that goes from positive down to negative then back up to positive. So, in this version, a character would hit a low point in the middle of the story and then swing back up for a happy ending. Then there’s the Icarus story arc where the character goes from the negative, up to the positive, then back down to negative. So, for example, Icarus himself who started imprisoned, then learned to fly, then fell.

Next is the Cinderella arc where the story starts in the negative, then goes to the positive, back down to negative, then positive. Sounds confusing, but just look at the story of Cinderella. She starts as a slave to her stepmother & siblings, then she goes to the ball, then she gets locked away as the prince is searching for her, then she lives happily ever after. Finally, we have the Oedipus arc, which is the opposite of Cinderella’s. This one starts in the positive, then goes negative, back up to positive, and finishes negative. 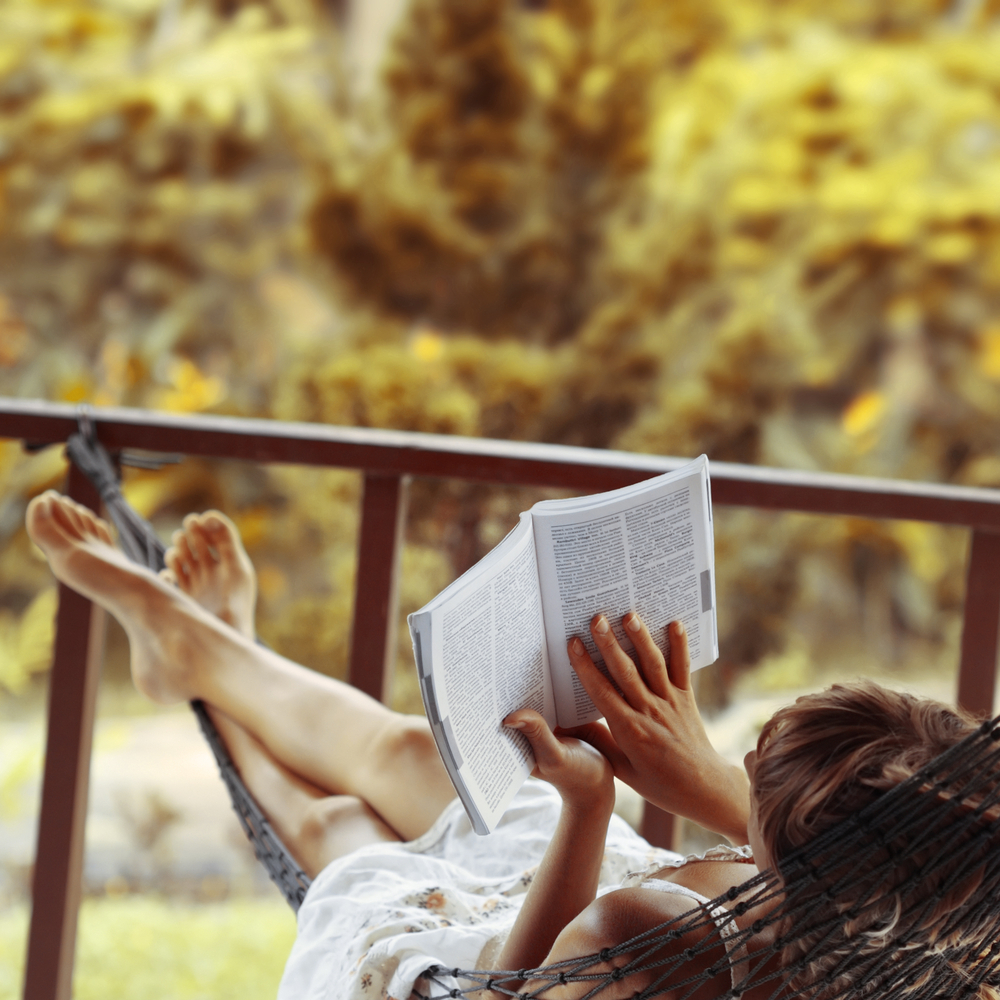 In order to determine the arc of your story, you’ll need to determine what the core value of your story will be (or the Y-axis of your arc diagram). So, to use a base example, in a horror the core value is simply survival and how close to that your character is will determine the Y-axis. So instances where they’re put into mortal peril, they’re in the negative. Instances where they’re safer or they escape from danger, they’ll swing back up into the positive.

Your story will likely have a more complicated and nuanced Y-axis. In order to determine what yours will be, think about the emotional journey your character will face throughout the story and what choices the story is leading toward forcing your character to make.

When utilizing story arc, we don’t recommend attempting to chart it out at first. Of course you should be plotting your work, but don’t attempt to focus on what type of story arc you’re going for in your first draft- just let the story flow. Once you’ve completed your first draft and you’re re-examing your work, this is the point at which you can examine what story arc type your manuscript has become. Once you see what arc you’re either utilizing or you’re closest to, go back and emphasize those rises and falls in action and between the positive/negative access even further to give your story a better flow.