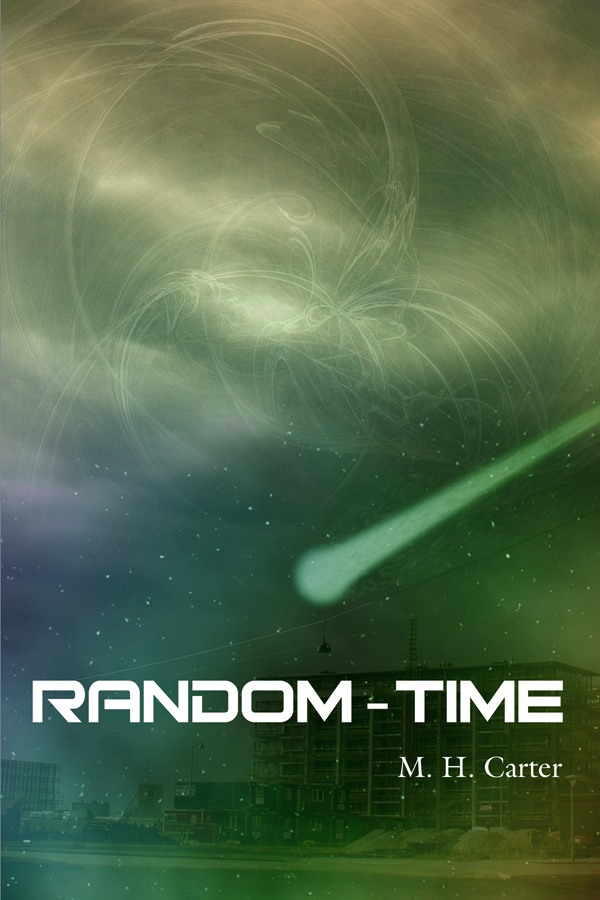 If you love mystery, science-fiction and suspense, Dorrance author M.H. Carter seamlessly combines all three and then some into his 224-page book Random-Time. In this science-fiction and fantasy book from the Dorrance Bookstore, readers are taken on a suspenseful ride millions of years into the multifold-multiline, multiverse – reality.

In Carter’s story, Irina de Carrallorra, a human, is leading the way to learn more about this universe through her archaeological discoveries. Her initial findings give her a glimpse into something far beyond her comprehension—something that could changes the lives of not only her, but for all forms of intelligence across time.

What could she have found that has left her almost mesmerized? It’s a metalog recorded by a long-sought-after intelligent civilization 6 billion years removed from the present multitime – the Polarians. It’s the oldest-known spacefaring civilization whose nature was so obscure, so peculiar that there’s absolutely nothing known about them except for the fact that they existed and then suddenly vanished.

With so little information about this civilization, Irina takes it into her own hands and assembles a team to begin their quest to find the origin of the metalog. Through her search, Irina is increasingly convinced that knowing the ultimate fate of this civilization will help determine if the existing Milky Way galaxy federation will either go on for eternity or vanish – or even self-destruct.

The question remains: Will Irina find the answers she’s searching for during her quest to solve the mystery surrounding this lost civilization? What will she find and what will it mean for the future? You’ll only find out if you give Random­-Time a read.