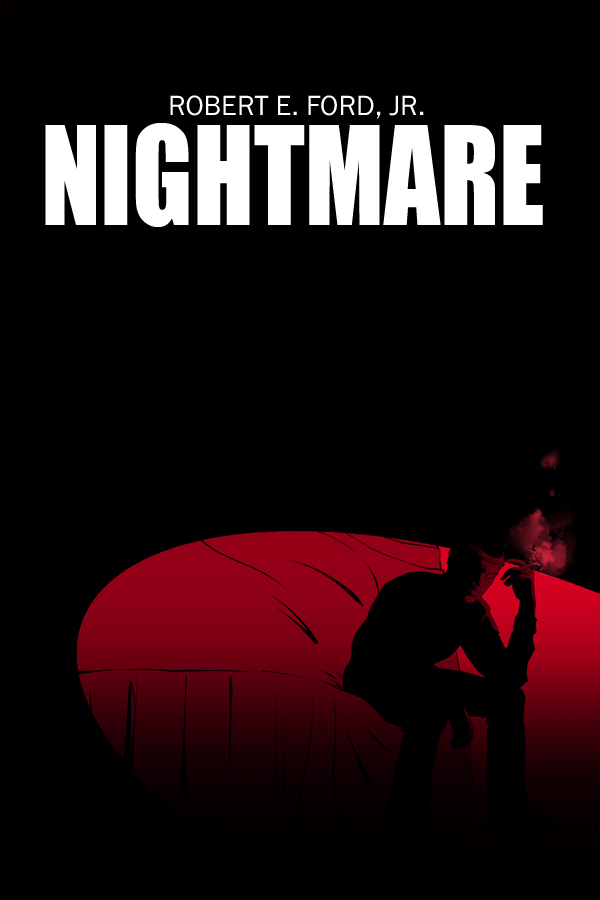 Dorrance author Robert E. Ford, Jr. channeled his real-life experiences to write Nightmare, a 178-page book inspired by Ford’s experiences during and after the Vietnam War. After enlisting in the military, to avoid infantry, Ford joined Army Intelligence and was deployed to Vietnam in April 1969. Then, after completing his first tour, he volunteered to serve a second. His experiences from this time are fictionalized in Nightmare.

The story follows Jack Butler, an inexperienced “cherry” lieutenant on a mission into a dangerous territory with enemy fighters on the move. During this mission, Staff Sergeant Butler tries to, against all odds, finish the assignment, but his reckless actions put the lives of his men at risk.

As the enemy begins to close in on Butler and his platoon, they all selflessly risk their lives, exhibiting the highest-caliber of bravery in order to accomplish their task.

While their actions were the epitome of valor, many veterans of this type of conflict now face a life filled with painful memories. Nightmare is an honest depiction of these struggles from the point of view of a soldier who lived through these experiences. Ford’s hope when writing Nightmare was to offer insight and an in-depth look into the lives of the men who sacrificed so much for their country.

If you want to better understand these Veterans’ experiences, put your boots on the ground and grab your own copy of Nightmare, here.